We’ve got five selections from Saturday’s matches in the Championship, League One and League Two for todays games.

Fulham ruined plenty of football accas last weekend with their coupon-busting defeat at Blackpool but normal service was resumed on Wednesday with a 4-1 win at Birmingham which sent them back to the top of the Championship table. 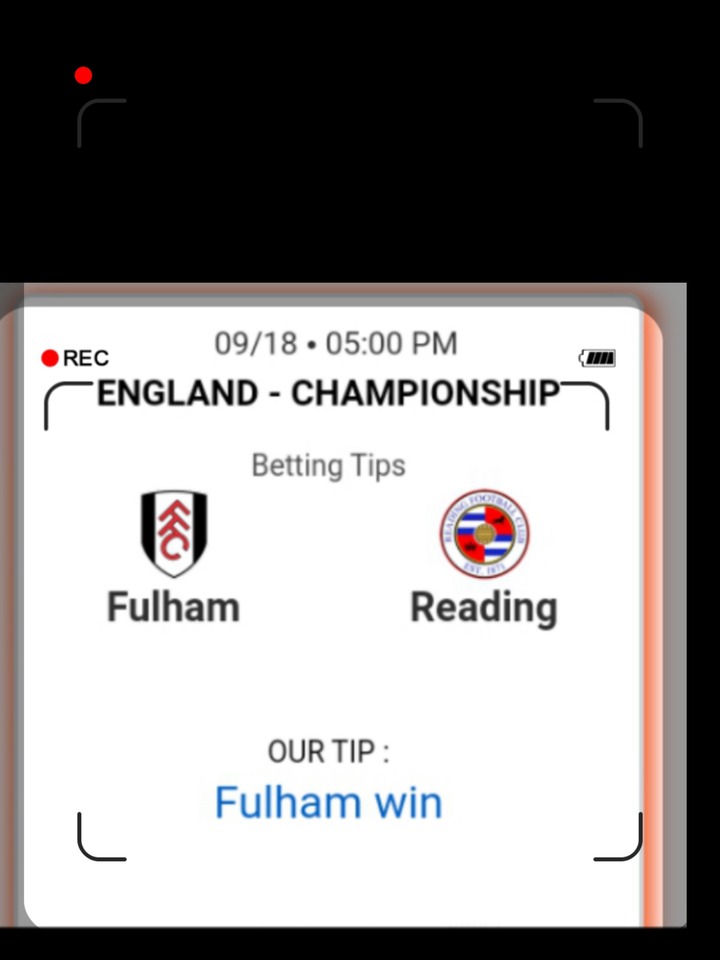 The Cottagers have scored 17 goals already, six of them from Aleksandar Mitrovic, and they will be relishing coming up against the joint-worst defence in the division. Reading have conceded 17 goals already and although a 3-1 win against fellow strugglers Peterborough eased their worries, this looks a home banker to kick off our football accumulator tips.

Huddersfield were widely tipped for relegation at the start of the season but have completed a clear-out of the deadwood left over from their Premier League days and look all the better for it. Tuesday’s 3-0 victory at Blackpool was their fourth win of the campaign and they have had nine different goalscorers already, while Sorba Thomas has created the most chances in the division and the joint-most assists.

Rock-bottom Forest’s problems are well documented and they sacked manager Chris Hughton this week but that may not be enough to stop the rot.

3)Birmingham to win at Peterborough(Kick off 17:00pm EAT)

Birmingham lost 4-1 to Fulham in midweek but they created plenty of chances and the scoreline was harsh on Lee Bowyer’s men, who scored a late consolation through substitute Troy Deeney.

They remain in the top half of the table though and have picked up seven points from three away games so they will be confident of getting back to winning ways here. Peterborough are languishing in the relegation zone after four straight defeats so are easy to oppose.

4)Sunderland to win at Fleetwood(Kick off 17:00pm EAT)

There is increasing optimism on Wearside that this could be the season when Sunderland finally return to the Championship and they are two points clear at the top of League One with a game in hand on most of the teams around them.

The Black Cats have won five of their first six matches and now take on a Fleetwood team managed by former Sunderland boss Simon Grayson. Fleetwood lost their first three games but have recovered to pick up seven points since then so have some momentum but Sunderland look worthy favourites.

The last of our football accumulator tips for Saturday comes from League Two where Bradford are no longer title favourites after going three matches without a win. It has still been a decent start for the seventh-placed Bantams but conceding an injury-time winner at Salford last week was a setback and they will be determined to get back on track on their return to Valley Parade.

Barrow are in the bottom half of the table and lost 3-2 at home to Colchester last week despite playing against 10 men for more than 20 minutes.