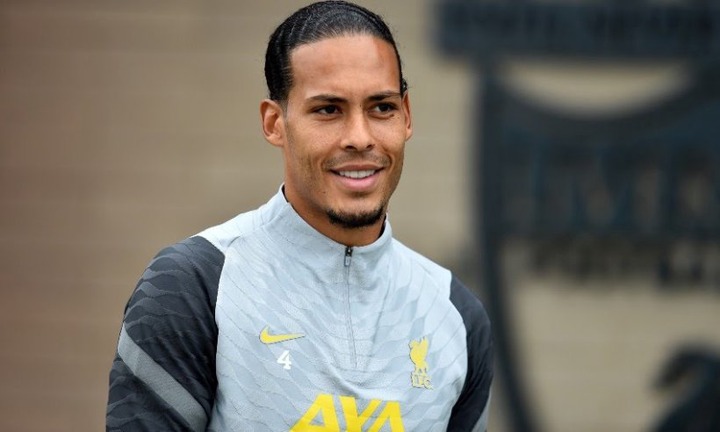 Liverpool and Milan are set to locks horns in the European classic in the opening round of the new UEFA Champions League season on Wednesday evening at the Anfield.

Liverpool and Milan will come across each other in the Champions League for the first time since their legendary finals in 2005 and 2007.

The first one was won by Liverpool after an incredible second-half comeback, while Milan got their revenge two years later beating the English outfit 2-1 in the most important game of the season.

The Rossoneri have not been in the elite continental competition since the 2013/14 season. They finally managed to earn a Champions League ticket after winning the second place at the end of the last season in the Serie A.

Although they are still miles away from the old glory, Milan did get off to a wonderful kick off to the new season in the domestic league.

Stefano Pioli’s men won all three opening games with a respectable goal difference of 7-1 in the process. 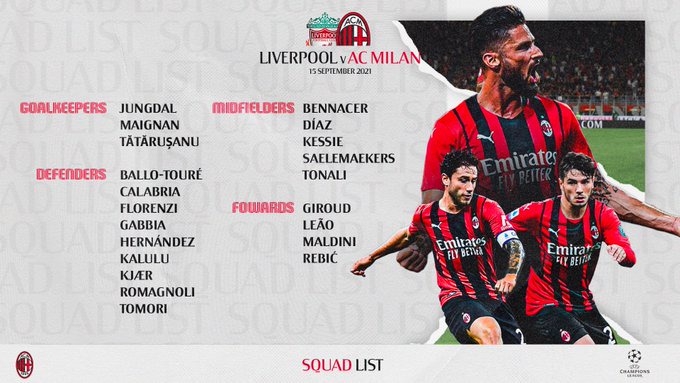 Their latest victims were Lazio on Sunday afternoon. Zlatan Ibrahimovic celebrated the return on the pitch with a goal, while Ante Rebic delivered two assists in a comfortable 2-0 victory for I Rossoneri.

Content created and supplied by: Dynamic2021 (via Opera News )