By SoccerWorldWide (self media writer) | 1 year ago

Thomas Tuchel has an uphill task to qualify for champions league this season as they face Aston Villa on Sunday. Even as the preparations go on for the qualification, the German is aware what the board needs to secure champions league football to attract new players in the summer. 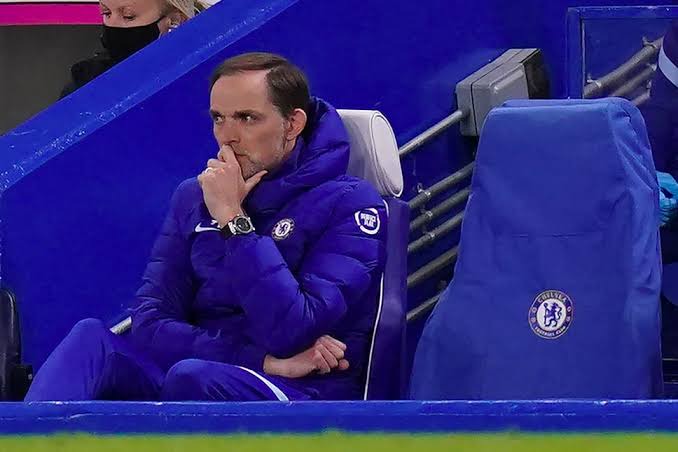 Tuchel wants Weigl at Stamford Bridge. The 47 year old transformed Julian Weigl under him at Dortmund. Promptly, he made him a key player in a side that also featured the likes of Ilkay Gundogan, Pierre-Emerick Aubameyang, Henrikh Mkhitaryan. 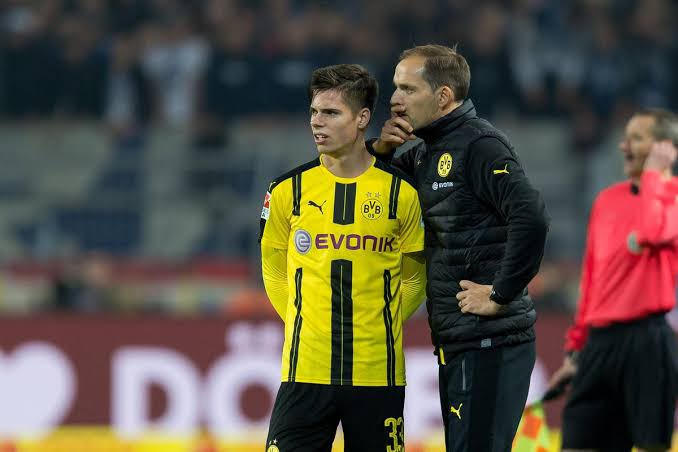 Apparently, Weigl’s job was to play the ball forward with pace and swiftly after receiving the ball in plenty of space before immediately looking for his attacking players at Dortmund. Consequently, he built his profile as a low lying midfielder attracting attention from far reaching teams across Europe. 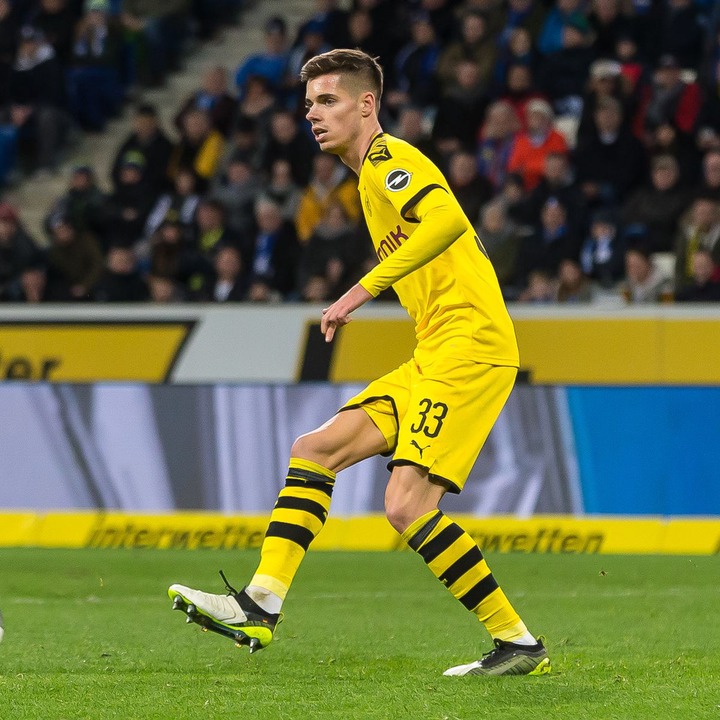 Weigl plays a similar role to that of Jorginho at Chelsea. However, Jorginho's contract has not been renewed putting his career at stake. The 22 year old is preferred by Tuchel as a long term replacement to Jorginho who is rumored to leave at the end of the contract. 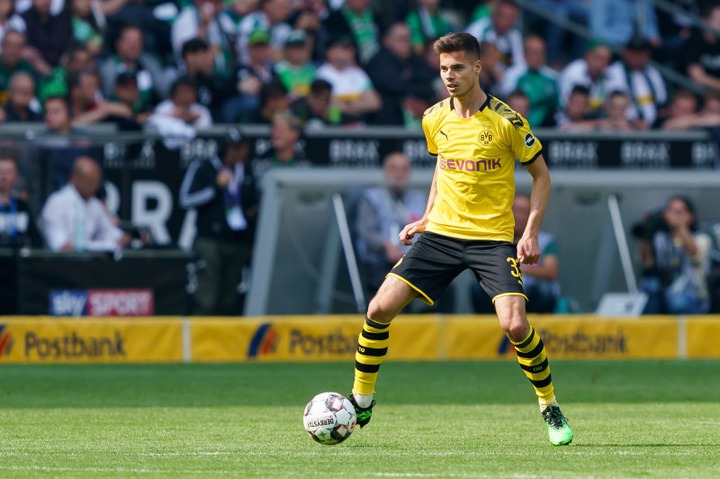 Elsewhere, Marina is determined to revive Declan Rice interest. Chelsea is ready to offer Tammy Abraham as part of the deal to win Rice in the summer. 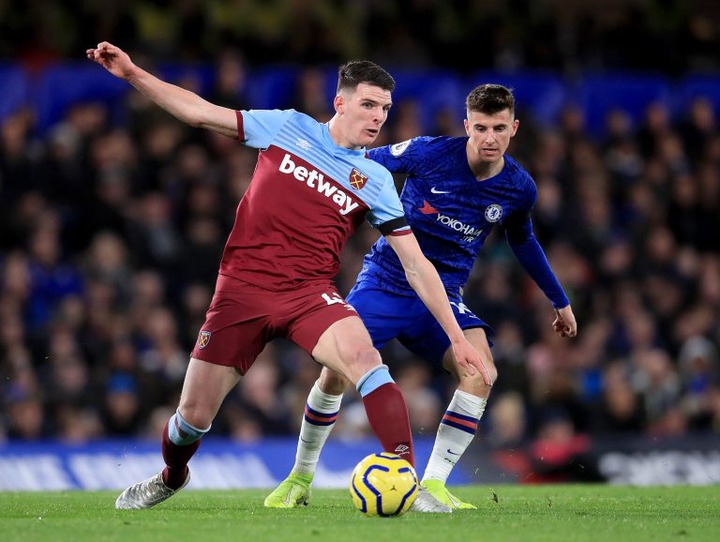 Moyes values him at £80 million but Chelsea want to use this opportunity to give the London rivals £20m plus Tammy to convince them to sell their ex-academy star.

The Future Of Real Estate Investments

The Kenyan Billionaire Who Owns Only One Pair Of Shoes And Rides Bike, See Photos

Relief For Kenyans As Government Reduces The Cost Of These Commodities

"After I Left My Marriage I Slept with Different Men For Who Paid Me 20 Bob Only." Margaret Stated