Arsenal Vs Manchester United Training Sessions Ahead of International Friendlies 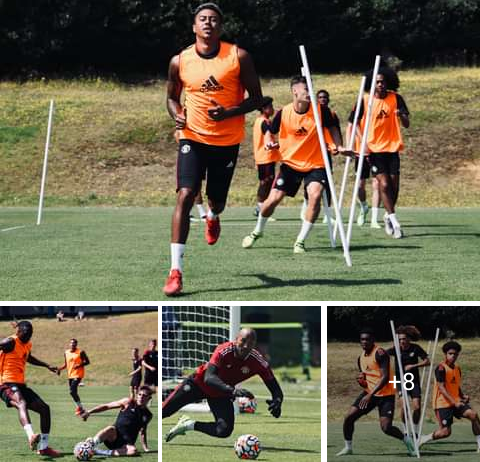