England premier league season 2021/2022 ended on last Sunday and some of the players wouldn't be returning to their current clubs after their contracts expired and others are going for retirement,some of these players:

He is 39 years old from Brazil been in Man city for nine years with 382 appearance with a total of eleven trophies,he was one of the best defensive midfielder and he will be remembered by many,he has help Man city to win England premier league this season,he has yet disclosed where he will take action next. 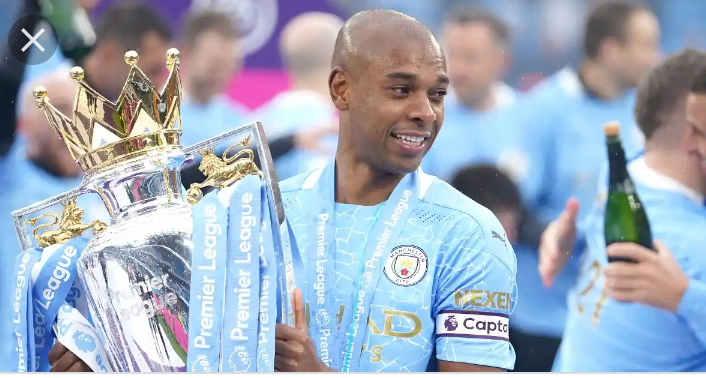 He has made 128 appearances for Liverpool and he set to leave the club due to lack of enough playing time with most of the matches starting at bench,Ac Milan has shown an interest on him and hopefully he will join Italian side. 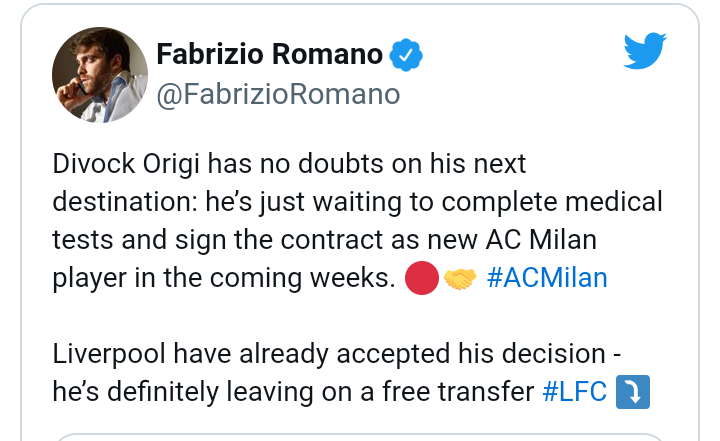 He has made 205 appearance on premier league after five years in Arsenal and he is set to leave this summer after Eddie overtaking him on starting line up,he has not disclosed where he will join. 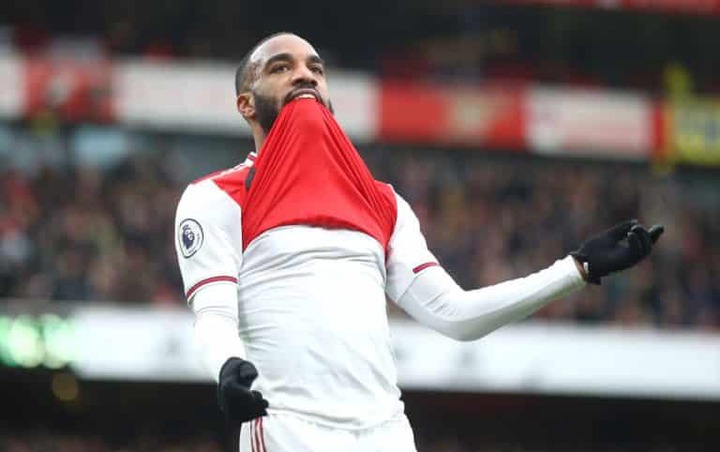 He joined Manchester united from Chelsea in 2014 and now he is set to leave Red devils due to been under utilized by both Ole Gunnar and Rangnick,he has not disclosed where to join next. 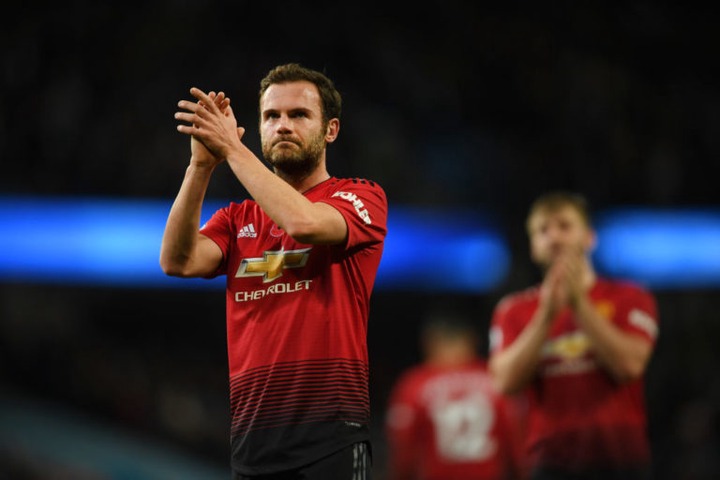 He is underrated under Man united jersey and he is set to leave the club after 200 appearance. 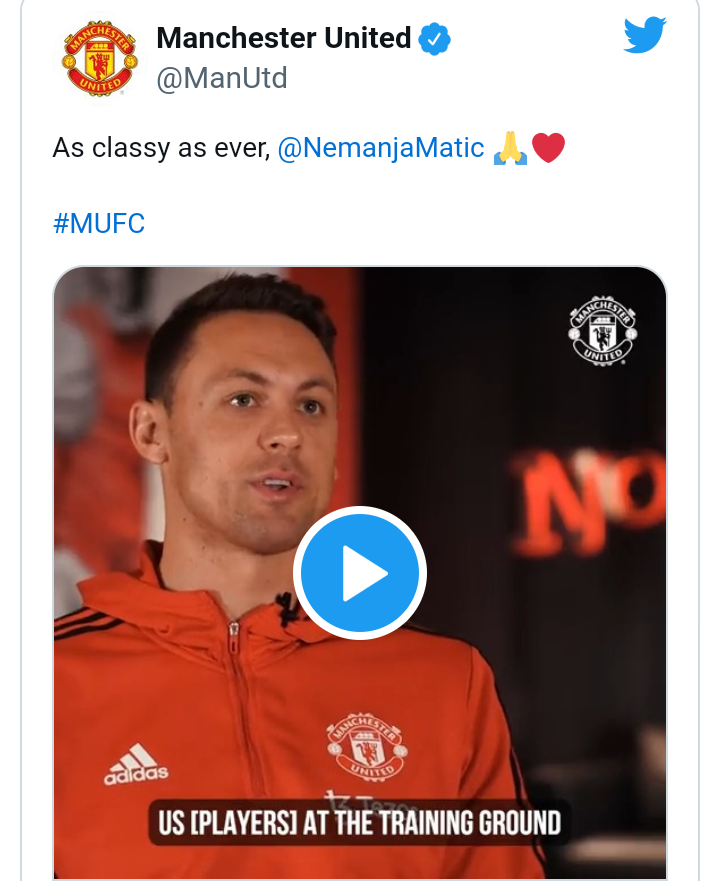 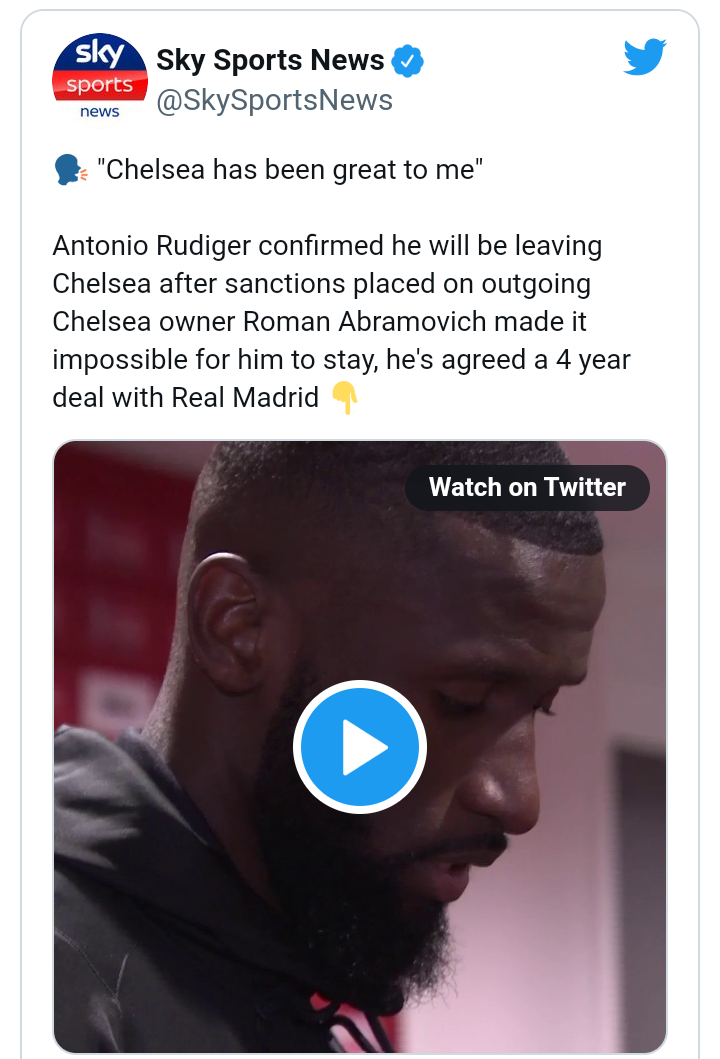 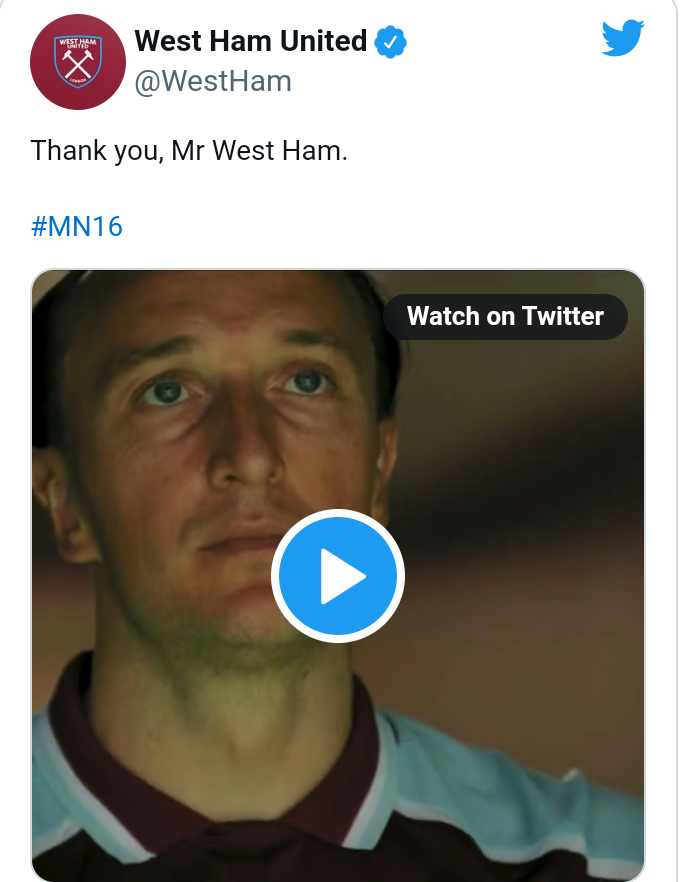 Having no interest to sign up another contract with Manchester united,29 year old is set to leave this summer. 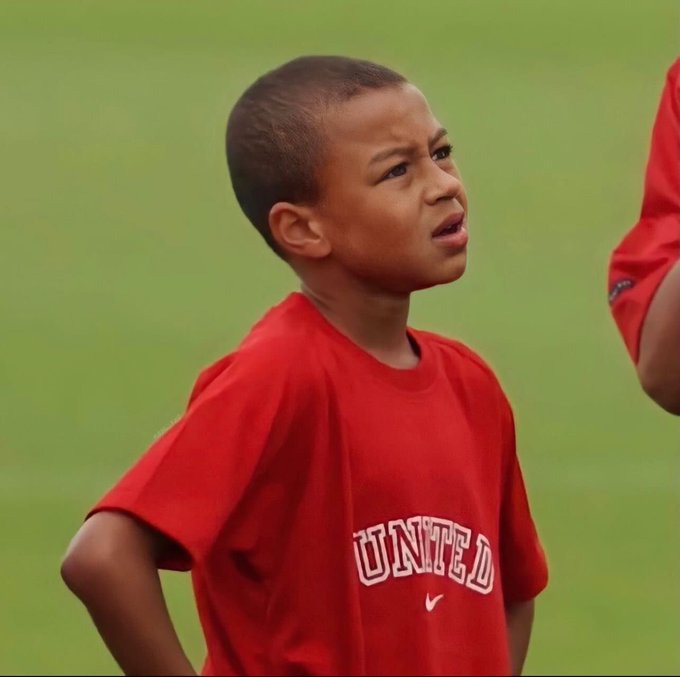