By Footballupates (self media writer) | 1 year ago 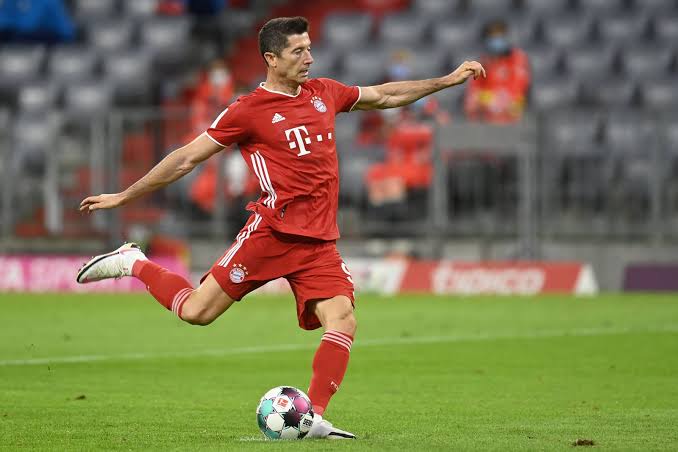 Robert Lewandoski is a professional football striker who plays his trade in the German bundesliga with Bayern Munich and the Poland National team. 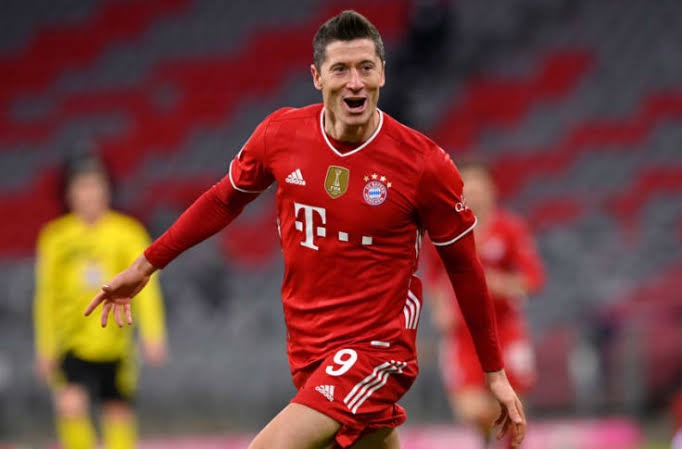 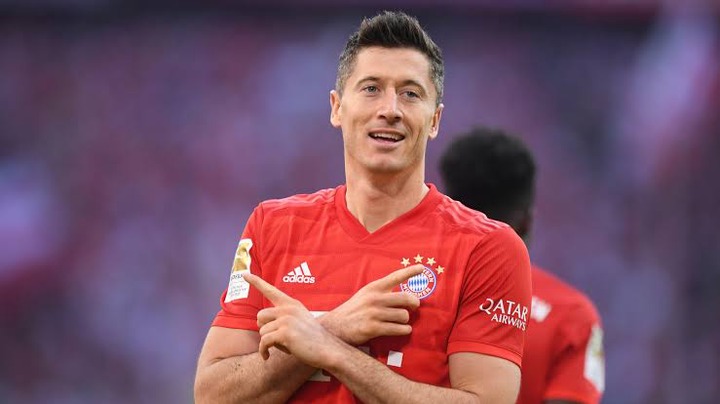 The Polish is a prolific striker who has won almost all trophies in club football with Bayern Munich including 6 trophies last season only. Lewandoski is a complete striker who knows how to position himself in the opponents box and score goals for fun.

Lewandoski is on course to break Gerd Muller's record of 40 goals in a single bundesliga campaign, the 32 year old has notched in 32 goals in just 25 appearances in the bundesliga this campaign. 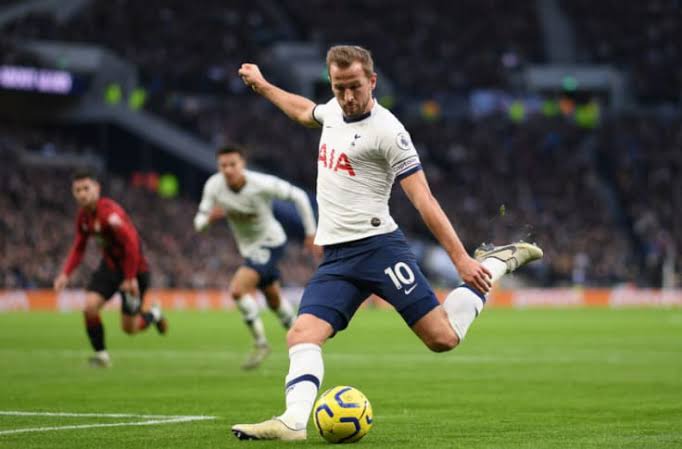 Just Like Lewandoski the Premeir league have prolific strikers in their ranks, however Harry kane is the only striker in the PL who can compete with the prolific polish in terms of goals. 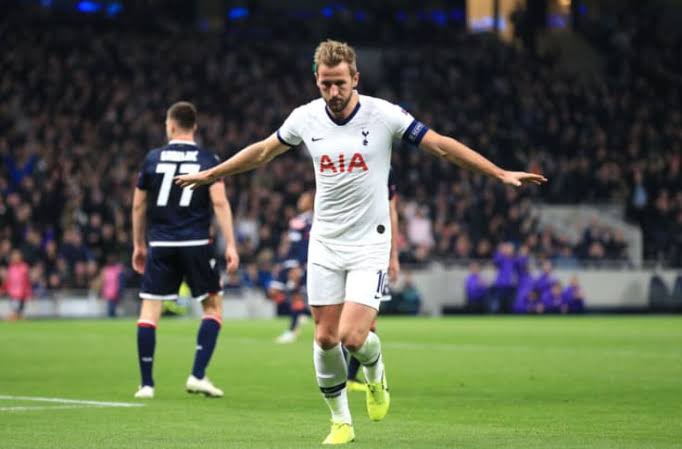 Harry kane has scored 16 goals(only 1 goal behind Salah who is at the summit of the golden boot charts) in his 26 appearances in the PL this season, he has also provided 13 times for his teammates, which is more than anyone else in the PL in 2020/2021. The Tottenham forward is a complete player and has been among the best strikers in the EPL in recent season. 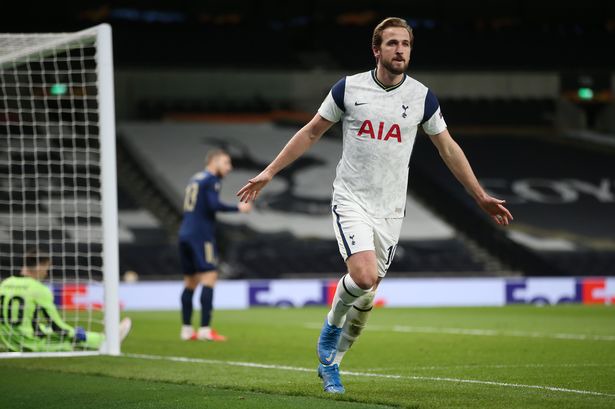 In conclusion, Harry kane is a clinical finisher who can achieve alot in his career provided he remains fit and Although the 27 year old is yet to win a silverware in his career, his ability to score goals is just exceptional. The 1 time golden boot winner will be hoping to finish at the top of the scoring charts this season.

Paul Merson issues warning to both Halaand and Darwin Nunez

Ten Hag Wants A €40 Million Attacker; The Player Has Two Requests To Join

Mutahi Ngunyi Predicts Who Will Be Next President