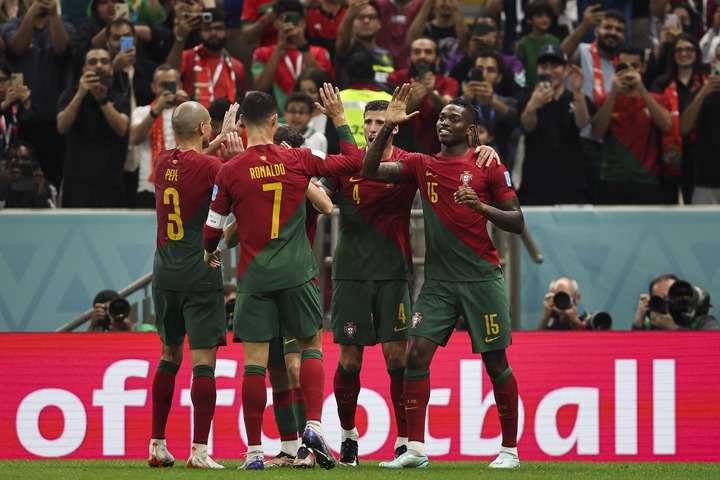 Portugal has been one of the best teams in the World Cup and has made it to the last 8 after thrashing Switzerland in the round of 16.

The former European champions have been dominating the game emerging as one of the favorites to win the 2022 World Cup. Portugal has only lost one match which was against South Korea in their last group-stage game. 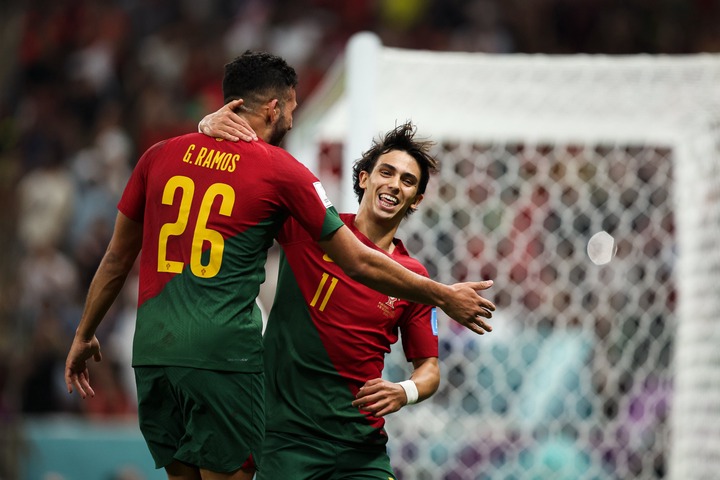 Fernando Santos's men will face Morocco in the quarterfinals hoping to make it to defeat the African side which jas surprised everyone in the tournament. Portugal has some top players who have played a big part in the team's good run in the World Cup and can help the team end up as the World champions.

However, there is one country that can defeat Portugal in World Cup. Current defending champions France have been exceptional in the competition despite most people having fewer hopes for them at the start of the tournament. 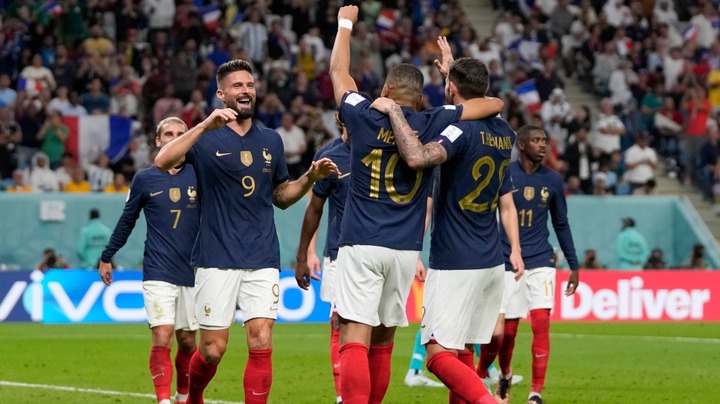 They have some World-class players who have proved they have what it takes to help Didier Deschamps's men reach the final again for a second consecutive time. They have an incredible team that has been difficult to beat and they can defeat England in the quarterfinals.

France has been entertaining to watch and they have more quality compared to Portugal while also their style of play has been difficult to stop. They can do a great job in the World Cup and might end up winning the tournament for the second time in a row.