In light of the news that Ecuador may be removed from the 2018 World Cup, we take a look back at seven prior nations that have been banned from the competition. 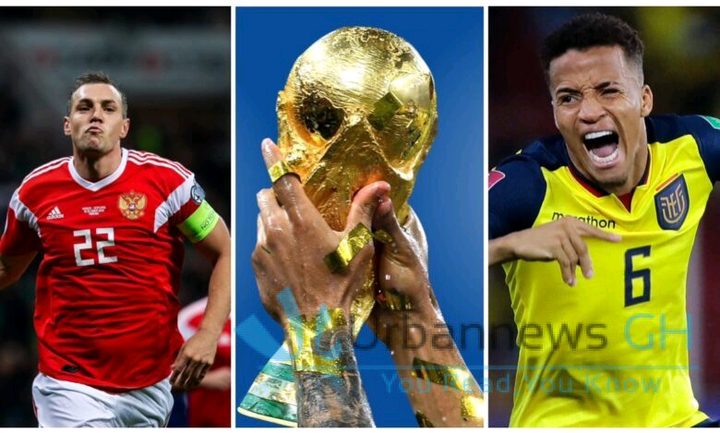 Germany and Japan in the 1950 World Cup

However, Germany and Japan were not authorized to participate due to the conclusion of World War II.

Throughout the apartheid era, the South African government faced a number of international boycotts. Since 1963, FIFA had suspended them, and they were finally expelled in 1976.

Mexico was banned for two years by FIFA for fielding four players over the age restriction.

The incident occurred during the qualification phase of the international junior competition. West Germany won the 1990 World Cup after defeating Argentina in the championship match. Italy placed third, while England placed fourth.

Chilean goalkeeper Roberto Rojas claimed to have been struck by a fan-thrown flare during his team's 1989 encounter against Brazil.

In actuality, he cut himself with a concealed blade in his glove, resulting in Chile's disqualification from the 1994 competition. Rojas was given an indefinite ban.

Myanmar was scheduled to play Iran in a World Cup qualifying match in Iran, however Myanmar withdrew.

They got a punishment of $23,500 from FIFA and were disqualified from the 2006 competition in Germany.

As a result of their invasion of the Ukraine, various nations around the world condemned them. FIFA has prohibited Russia's participation in the 2022 World Cup in Qatar.

Kuria Makes U-Turn on His Remarks About Importing Maize as Ship With 55,000 Tonnes Docks in Mombasa