According to multiple sources, Manchester United is reportedly close to completing a £69 million deal to sign their top transfer target Frankie De Jong. The deal is anticipated to be finalized this week following several fruitful negotiations.

After Paul Pogba and Nemanja Matic left, De Jong is seen as the ideal candidate to replace them in Ten Hag's midfield unit.

It seems incredibly unexpected that United will begin their preseason workouts today without making a new acquisition, and to make matters worse, they are continuing to let players leave Old Trafford in order to rebuild their roster.

According to Mirror Football, Fulham, a newly promoted club, and Andreas Perreira, a playmaker for Manchester United who is out of favor with the club, have agreed to a €10 million agreement plus add-ons. 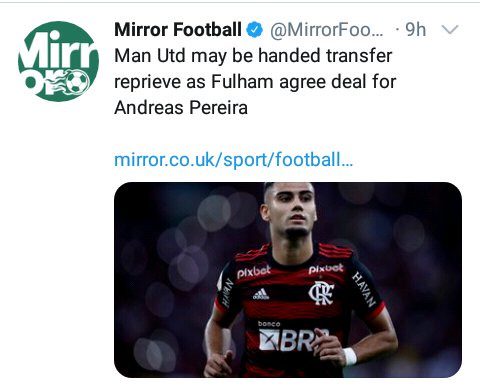 The 23-year-old is anticipated to leave Old Trafford before his imminent arrival at Fulham following a successful loan stint with Flamengos after being informed that Erik Ten Hag does not have him in his plans for the upcoming season.

Axel Tuanzebe and Aaron Wan Bissaka are both at the escape door at the same time. 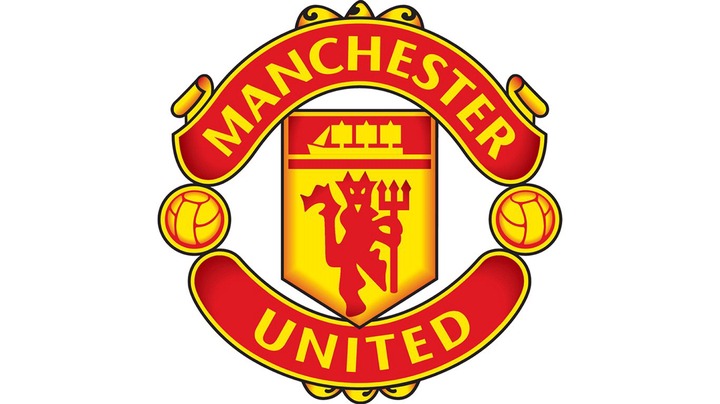 Signs That You Should Replace Your Television Soon

Effective Ways to Make Him Love You More