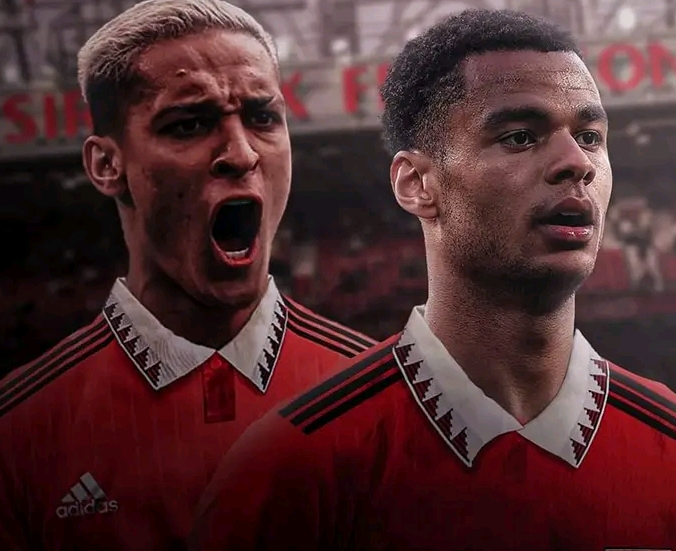 Man United star Facundo Pellistri is expected to debut for the club in their UEFA Europa League match against Omonia Nicosia alongside Alongside Alejandro Garnacho. Pellistri has insisted that he hopes he gets minutes at the club with Erik Ten Hag being a good coach with a very clear idea and want to start participating in the team. 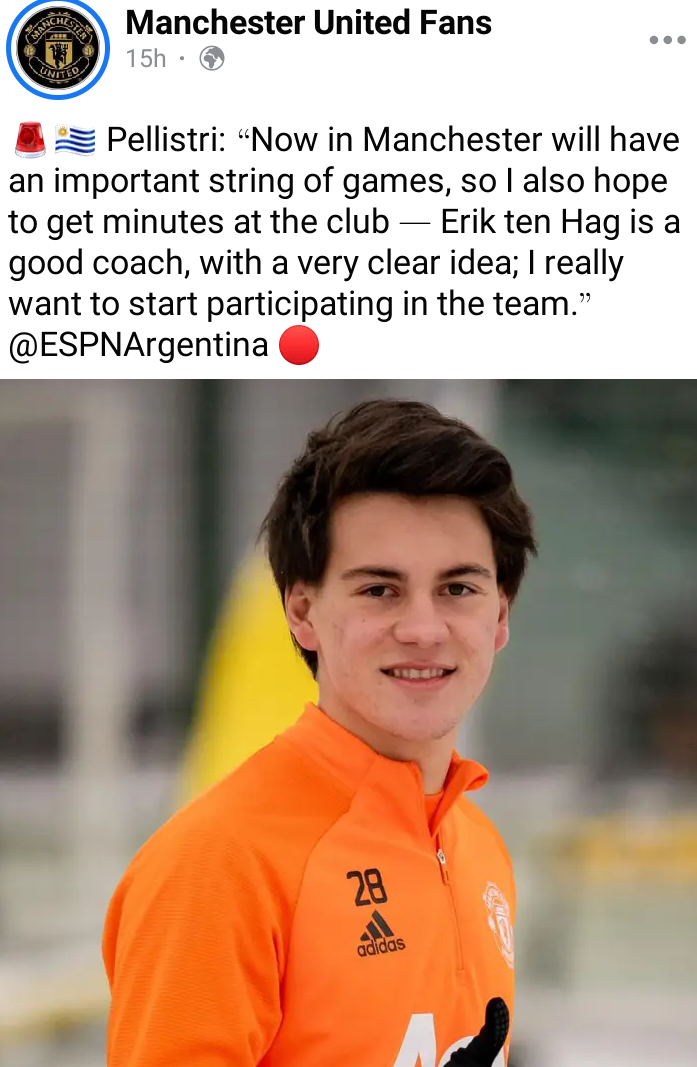 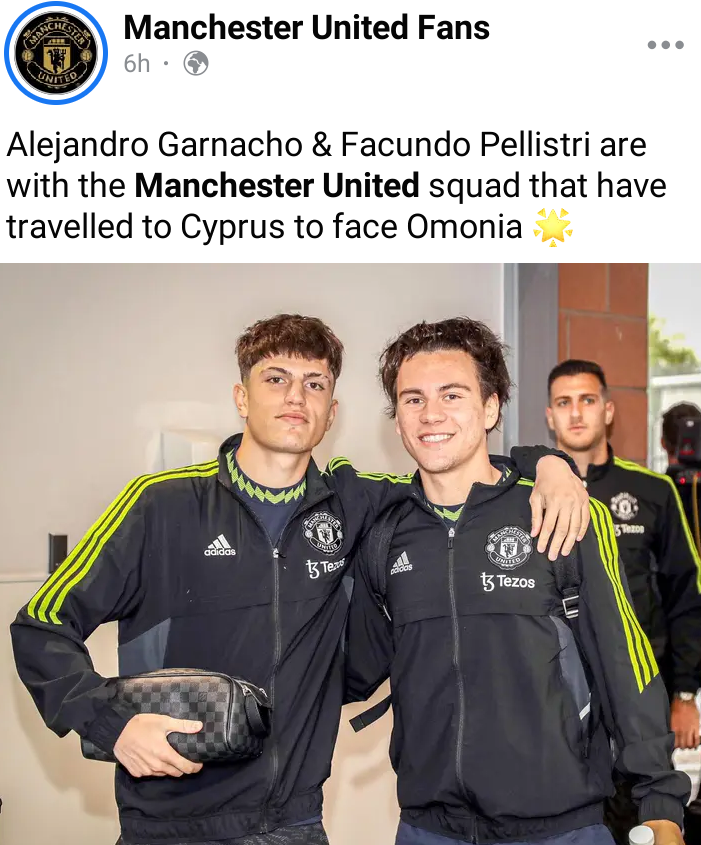 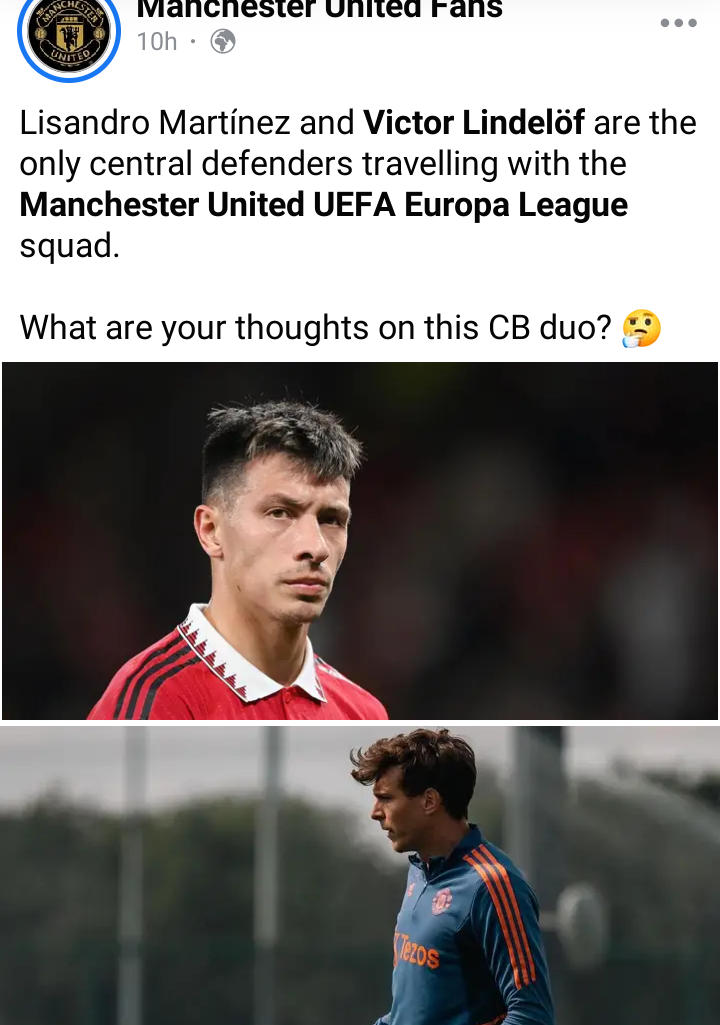 Man United duo Lisandro Martinez and Victor Lindelof are expected to start against Omonia Nicosia as the only availble centre-backs after Maguire & Varane were ruled out. Man United duo Alvaro Fernandez & Ethan Liard impressed in their championship matches with both of them providing an assist. 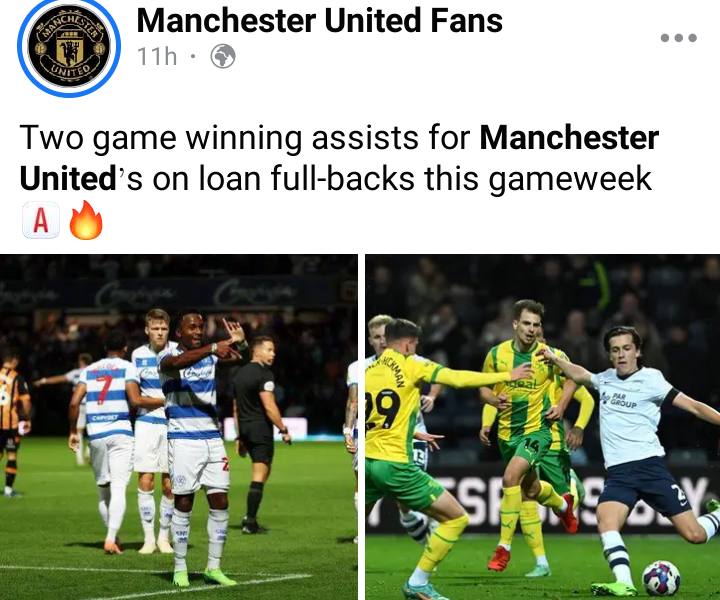 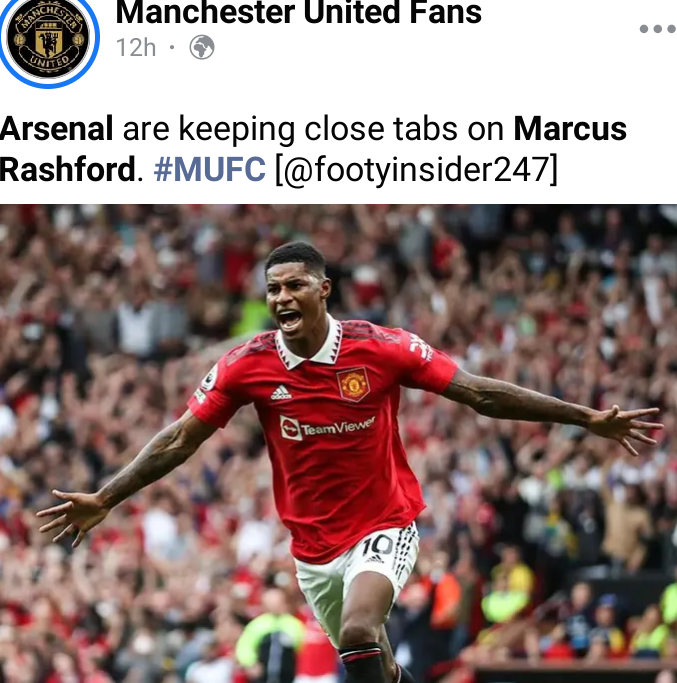 Arsenal are monitoring amd keeping close tabs on Man United forward Marcus Rashford and are strongly interested in signing the 24 years old English forward. Rashford has entered the last year of his contract at Old Trafford but the club has an option to extend his current deal to June 2024. 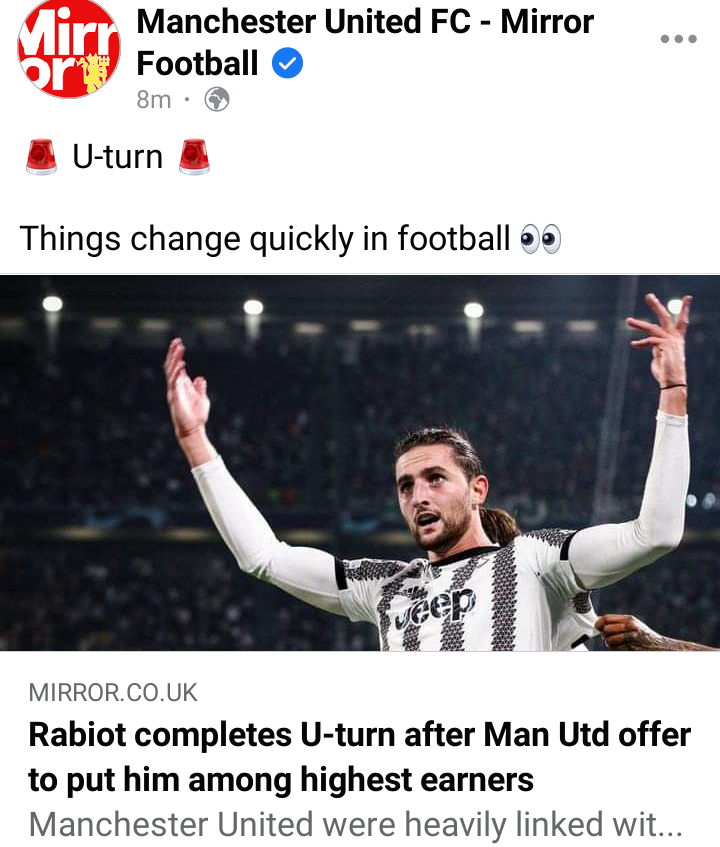 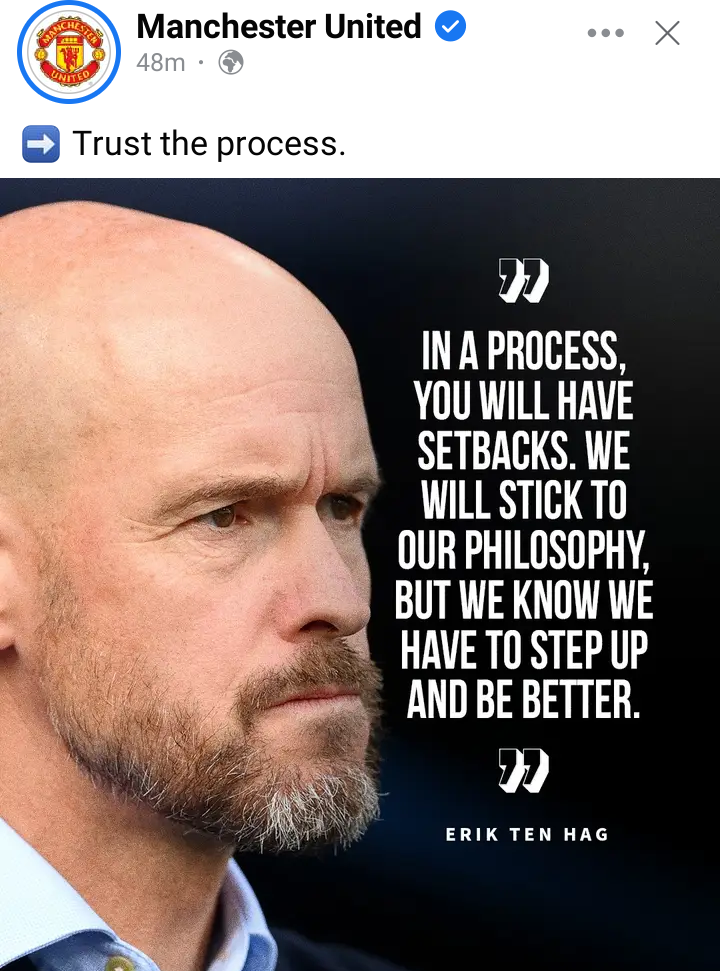 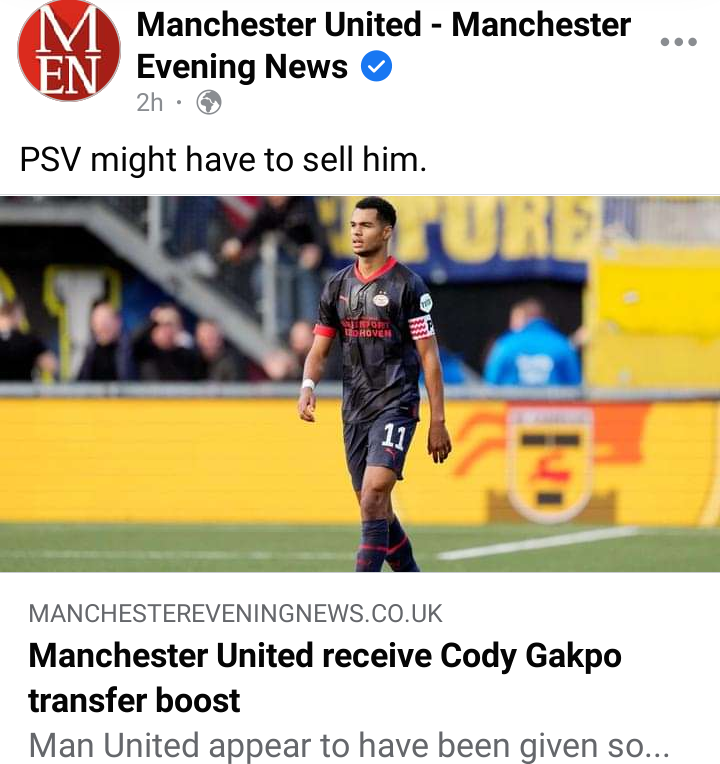 Manchester United have received huge transfer boost in their pursuit for Netherlands forward Cody Gakpo as PSV are suffering from Financial difficulties hence the club will be forced to sell the 23 years old striker to Old Trafford to solve their problems. 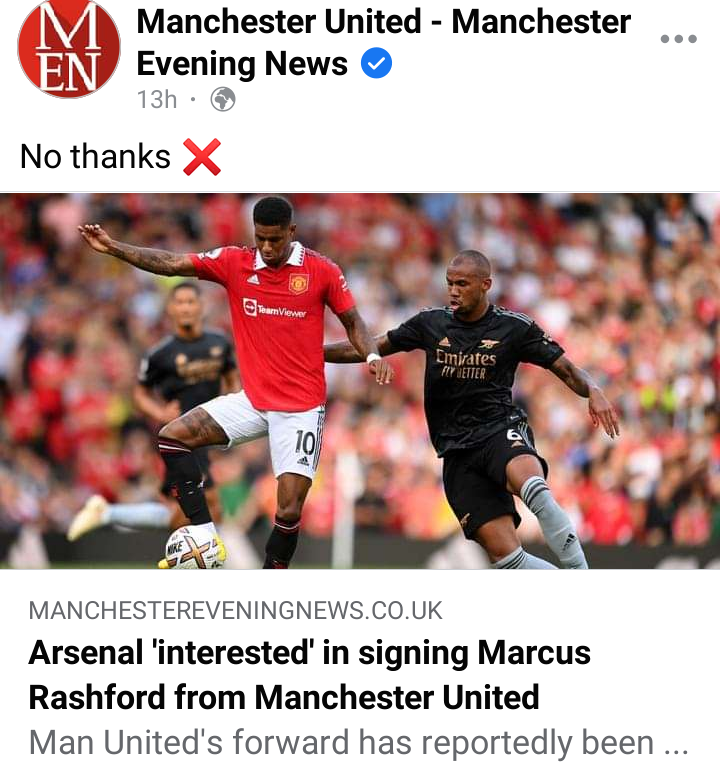 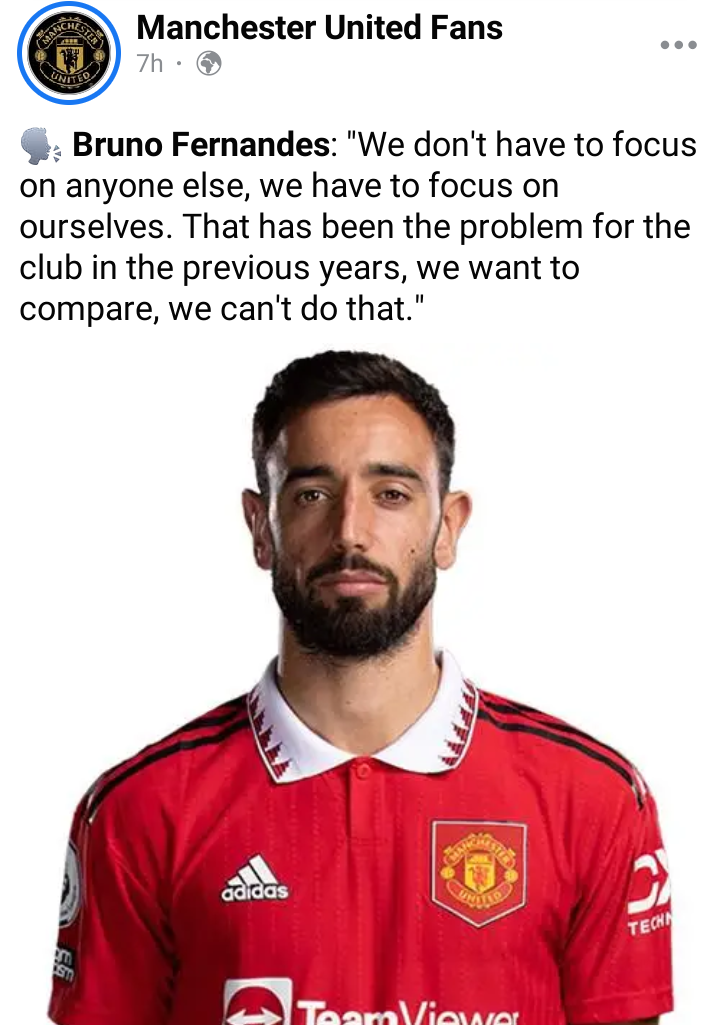 Man United star Bruno Fernandes has insisted that they do not need to compare themselves to other clubs but focus on improving on daily basis as success is a process. Lionel Messi has set a new UEFA Champions League record of being the first player to score against 40 different clubs compared to Man United forward Ronaldo who has scored against 38 different clubs. 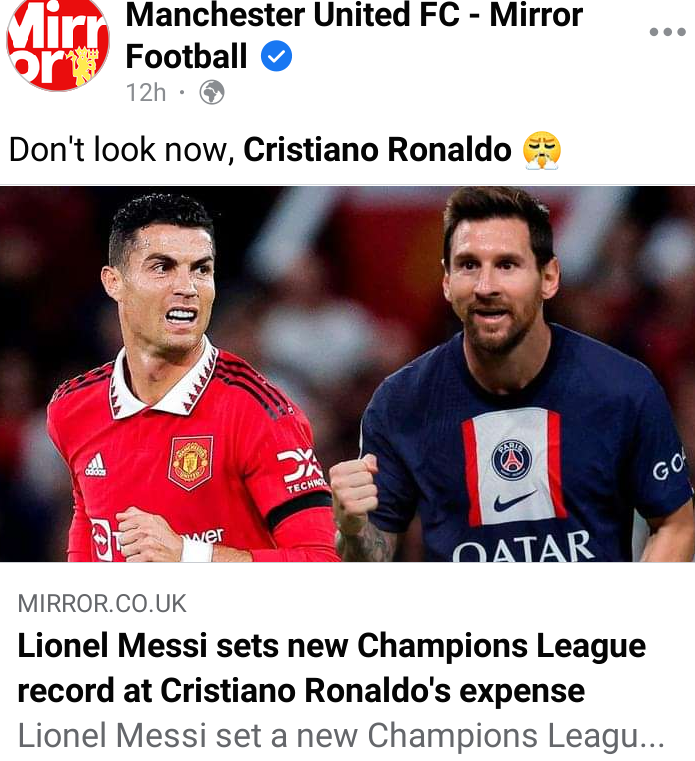