By GTimes (self media writer) | 6 months ago 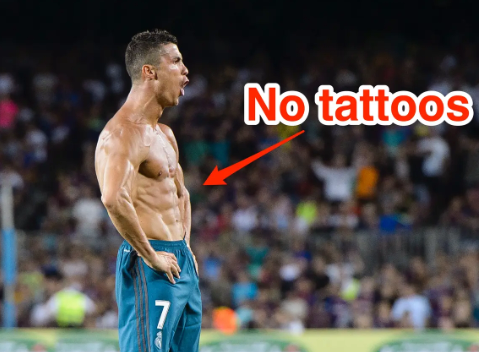 Juventus star Christiano Ronaldo is among the few players who have never been a fan of tattoos in the football world where almost all stars are striving to stand out by drawing crazy symbols in their bodies.

According to reports, Ronaldo prefers to not have a tattoo since he is a frequent blood donor and as a rule of thumb, people who have newly drawn tattoos are restricted from sharing their blood as there are significant chances that it is compromised in the process. 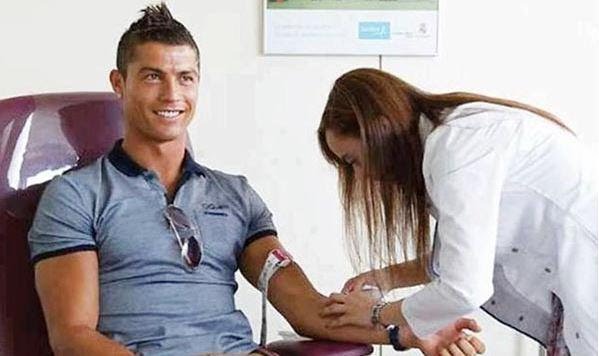 Reports have it that tattoo needles sometimes pass viruses such as Hepatitis B and Hepatitis C and it's, therefore, a requirement that newly tattooed persons must wait till one year if they wish to donate their blood.

Ronaldo is still considered to be the most charitable player of our time after having donated a vast amount of his wages to hospitals and less privileged persons. 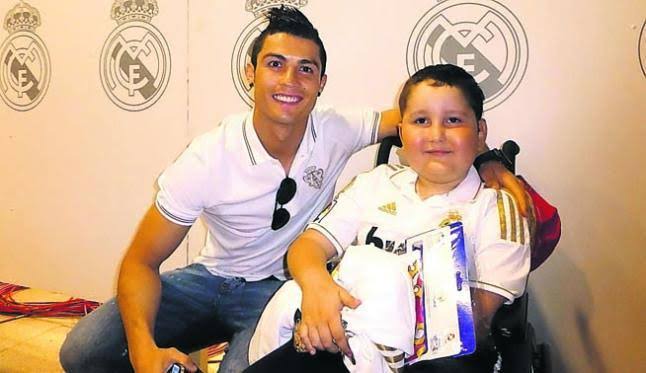 Ronaldo posing with a late fan Nuhuzet Guillen in 2009 who died of terminal cancer in 2013 despite all his effort to cater for his hospitals bills Credit: Ronaldo/Twitter.

While responding to critics who questioned him why he always donates blood and helps needy people in front of cameras instead of doing it privately, Ronaldo reportedly argued that he does it to help cameramen and journalists earn something from covering the stories as they are also people who have families that depend on them. 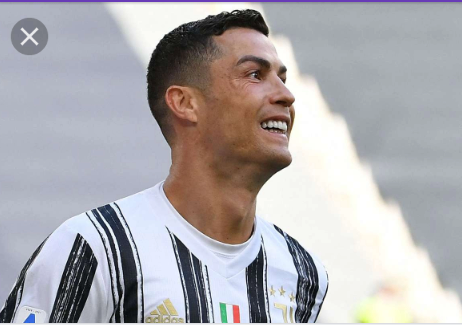 The 36-year-old Portuguese star continues to lead jointly on the Euros Golden Boot table with 5 goals despite his National team being eliminated from the competition in the round of 16. 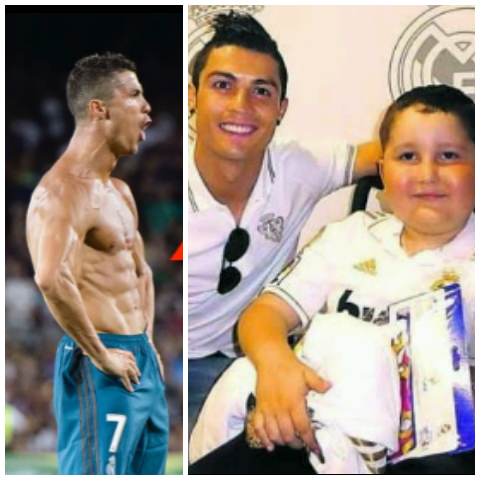