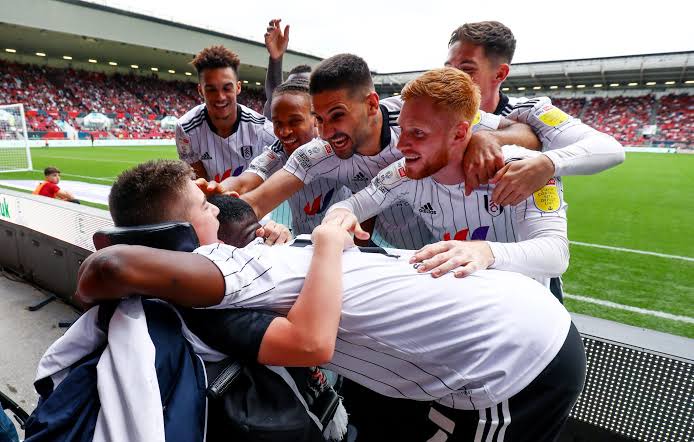 Fulham United moved to 23 points after butchering Queen Park Rangers by four goals to one in the first match. So far most teams have participated in twelve matches leaving out Swansea City and Cardiff who have 11 appearances. 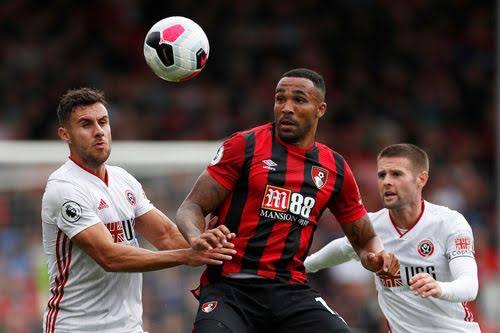 AFC Bournemouth strengthen their lead after defeating their host's Leicester City by two goals to nil. Bournemouth are have collected 28 points so far in 12 matches. Moreover it's the only team that is undefeated so far. 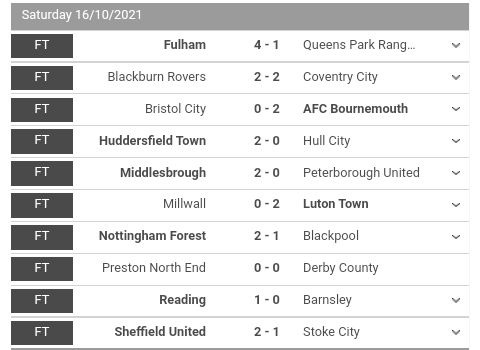 After defeating Blackpool FC by two goals to one, Nottingham Forest moved to the 16th position in the Championship Table with 14 points.

Stoke City were greatly disappointed after suffering 2-1 defeat in the hands of Sheffield United. They are fifth in the table having 21 points.

In another match, Reading triggered the pain of Barnsley after taking away three points from them leaving them in the 22nd position with 8 points. 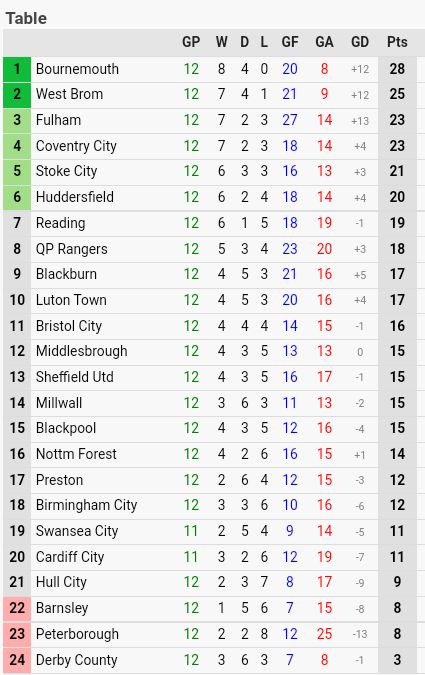 What You Should Know About Doris Petra, The Lady Taking Over Nick Mwendwa's FKF Position

Thursday 2nd December Matches To Rely On For Lucrative Output

Chebukati Bans Political Harambees From 9th of December, Here are The Consequences