It's now seven premier league matches that have been played and there is one club which will be a big threat to Chelsea and Liverpool in the title race this season. The Blues are currently leading the table with sixteen points while liverpool are second with one point behind the leaders. 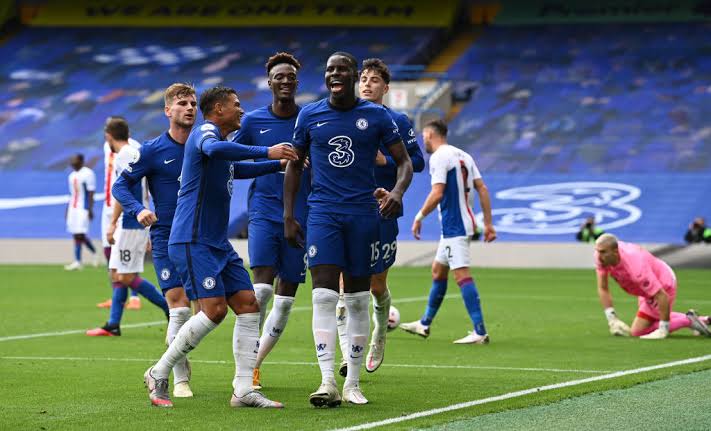 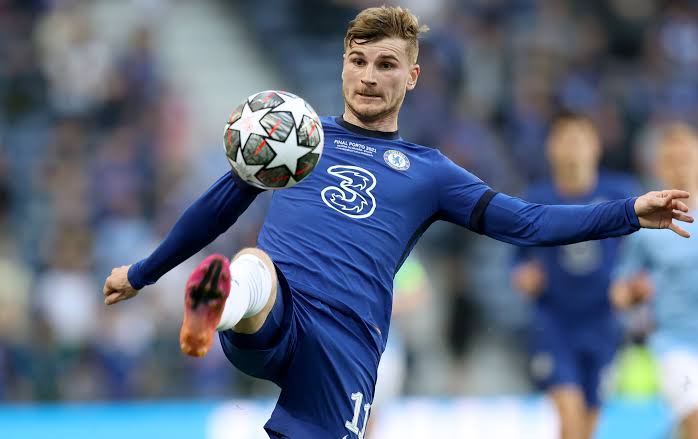 Chelsea and liverpool have kicked off this season with a good momentum as they all set their eyes on the premier league title. The Blues have only lost once and drew once in their last seven premier league matches.

Liverpool on the other hand have not lost a single match and have drew thrice. Last weekend they held premier league defending champions Manchester City to a 2-2 draw. This shows they are fully prepared to challenge for this season title.

The only club that is a big threat to Liverpool and Chelsea to this season's title challenge is Manchester city. The Sky Blues have shown they are fully prepared to defend their title this season after a recent top performance. They are sitting third in the premier league table with just two points behind leaders Chelsea. 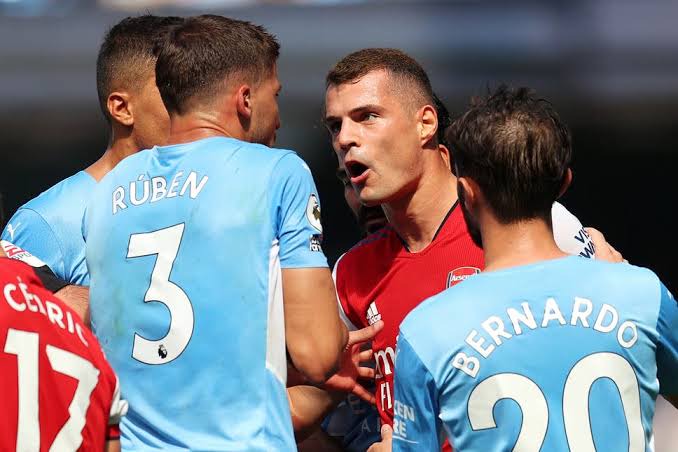 This season, they are the club which has scored the most goals. They humiliated Arsenal at the Emirates stadium 5-0 and went on to came from behind to draw with Liverpool 2-2.

Manchester city is know to be having one of the best squad in the EPL. With Pep Guardiola on the wheels they can be a big threat to Chelsea and Liverpool in the race for this season's premier league title. 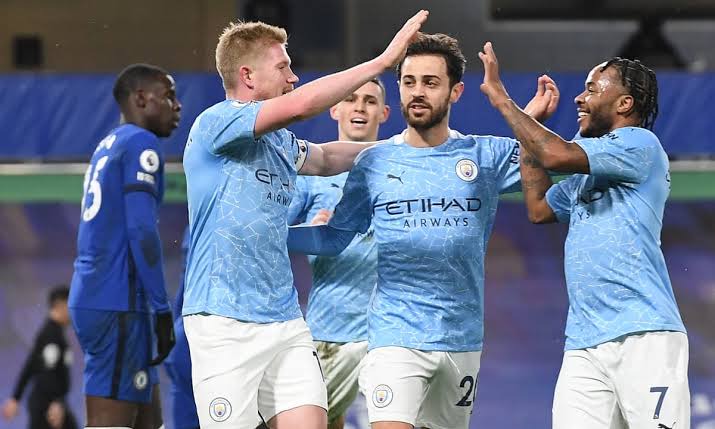