The last round of the group stage of the UEFA Champions League is on the program on Tuesday, and an interesting duel is being played at the Parc des Princes, where PSG will host Club Brugge.

PSG suffered the first failure and defeat in this Champions League campaign, as they failed to keep up with the pressure of The Citizens. Namely, The Parisians started the second half well, taking the lead, but their joy did not last long, because Manchester City quickly turned the result in their favor for the final 2-1. That defeat meant that the Parisians were forced to settle for the second position in the group and they are eager to get back on the winning track.

Club Brugge, on the other hand, was considered an outsider in Group A, but they surprised many in the opening two games, drawing 1-1 with PSG and beating Leipzig 2-1. However, Philippe Clement's team failed to maintain that intensity and are now fighting for consolation - UEFA Europa League. 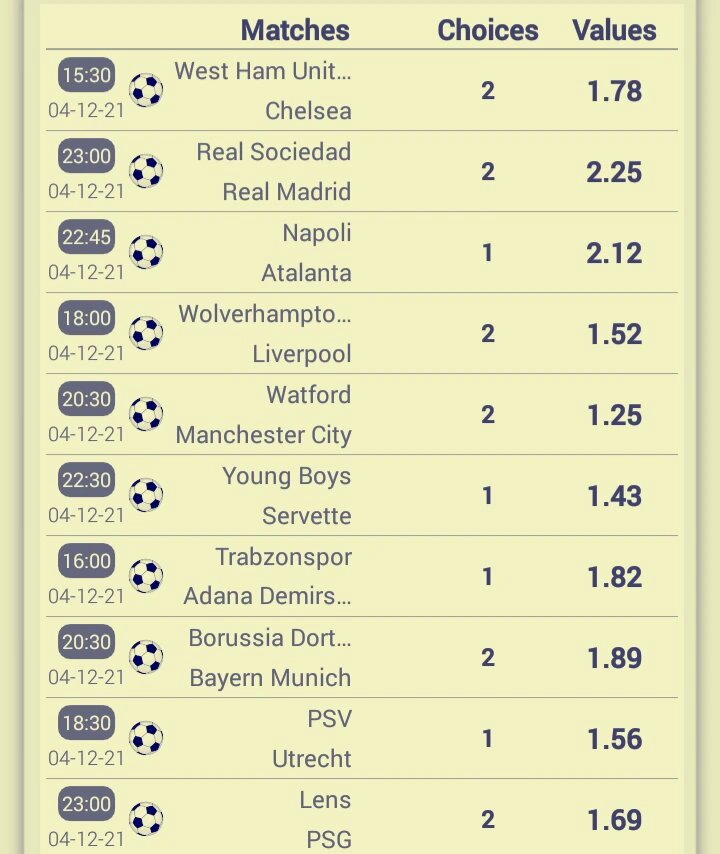