By CuriousObserver (self meida writer) | 16 days

Manchester United are currently preparing to face AS Roma in the Europa League semi final first leg at Old Trafford. They are also currently on second spot in the league behind champions elect Manchester City. They are five points ahead of third placed Leicester City and seemed destined to participate in the Champions League Next season unless something catastrophic happens to their season. 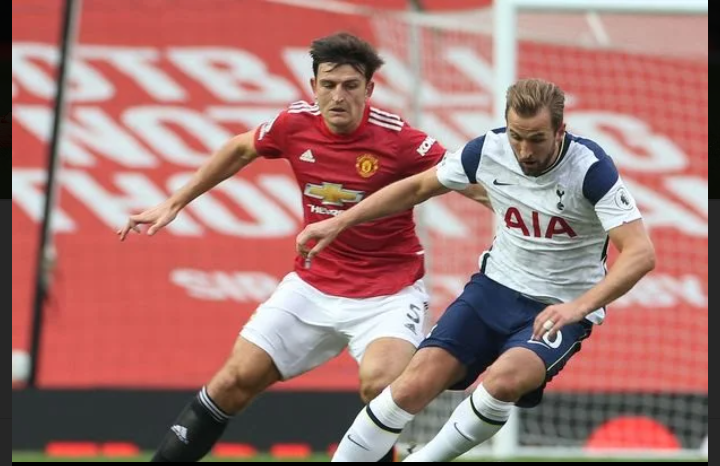 If this is not enough to excite Manchester United fans, then the transfer speculation that has just broken will surely excite them. United are thought to be in the market for a world class striker to fill the void that will be left when Edison Cavani departs the Old Trafford giants. Two big names have been mooted as potential replacements these are England talisman Harry Kane and Norwegian marksman Eerlin Halland. These two are currently the biggest striker names in the world and getting them would be a statement of intent from United. 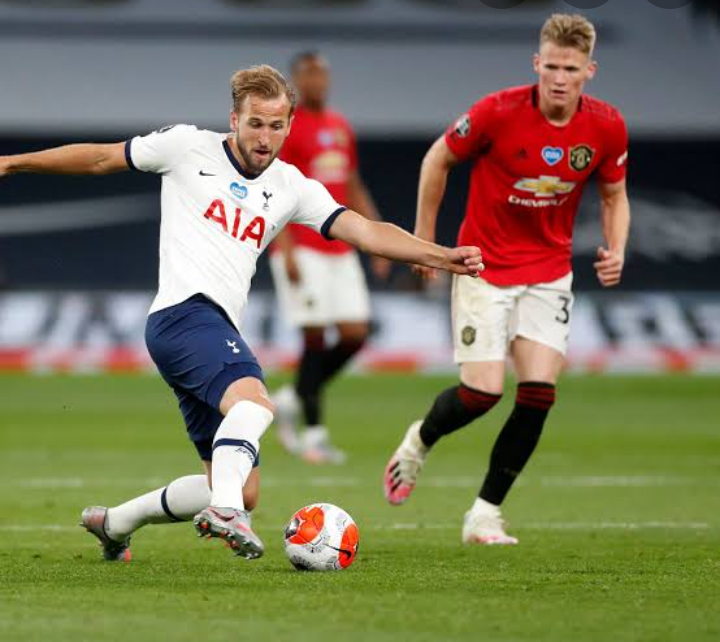 Breaking news emanating from London indicate that Tottenham star man Harry Kane will seemingly be on the move this summer after he gave a huge hint of his future plans in a recent interview. The Spurs striker who has plundered 31 goals in 44 appearance for an underwhelming Spurs side this season. United have been monitoring Kane ever since he broke out at Spurs and has seemingly outgrown the club. He has been tipped to move away from the New White Hart Lane to a bigger club that may guarantee trophies. 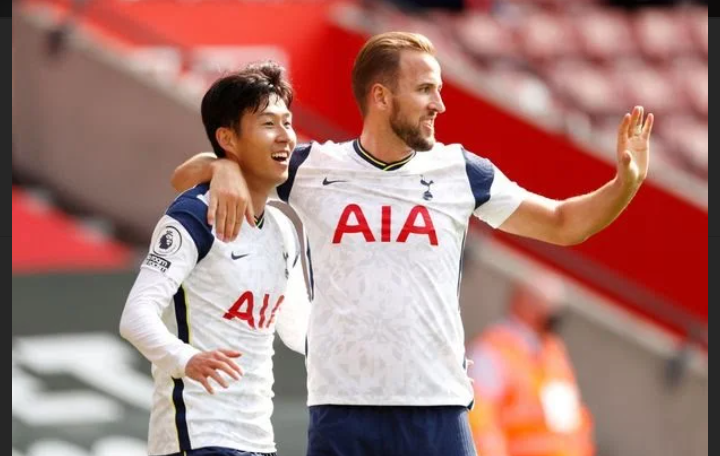 Speaking after the London Football Awards, Kane hinted that he may be looking to move on. He said, "winning individual awards is great for any player. But I want more. The goal right now is to win trophies. As much as this award is great, i would also want to win the biggest prizes in a team. We are not doing that at the moment. I would rather be winning team trophies than this award. It is what it is." This news confirms Kane's desire to win trophies. United are a few clubs that can afford him and so far they are the ones that have shown the desire to buy him. If they manage that they will be a force to be reckoned with next season. 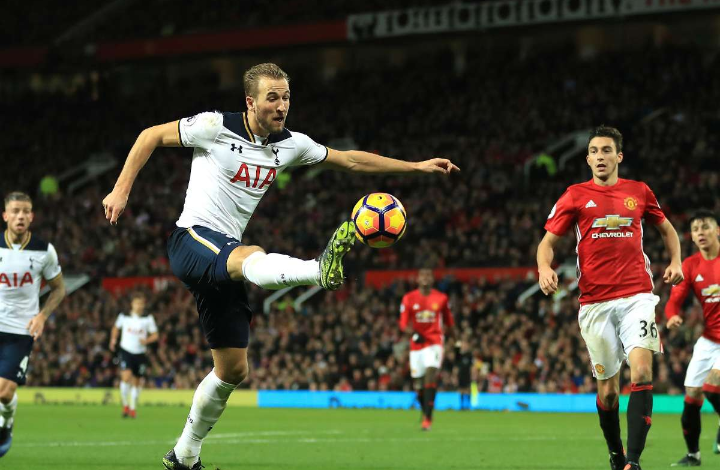 What do you think of this news? Will it be beneficial to United? Is he the missing piece?