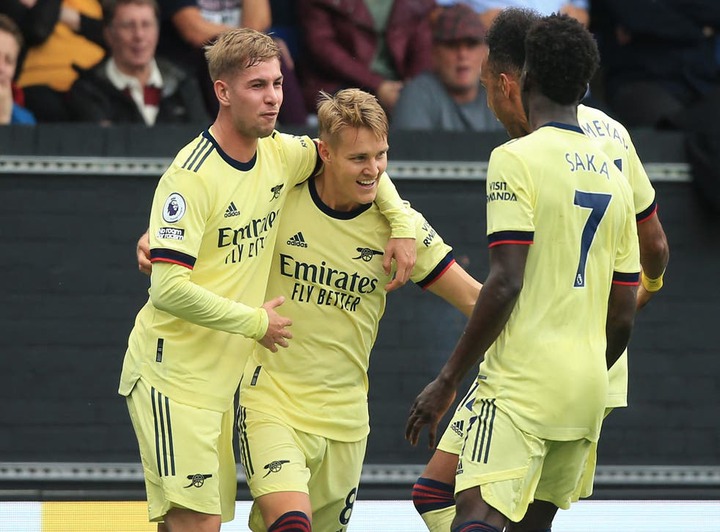 Arsenal's new signings Aaron Ramsdale and Takehiro Tomiyasu have been praised by fans as being outstanding during the Saturday evening clash between Arsenal and Burnley. Despite the incredible Burnley attack and attempts, the two were able to stop Burnley's attacks as they saved Arsenal from turmoils. Arsenal who have won two of their first five Premier League opening games this season won by a single goal by Martin Odegaard. 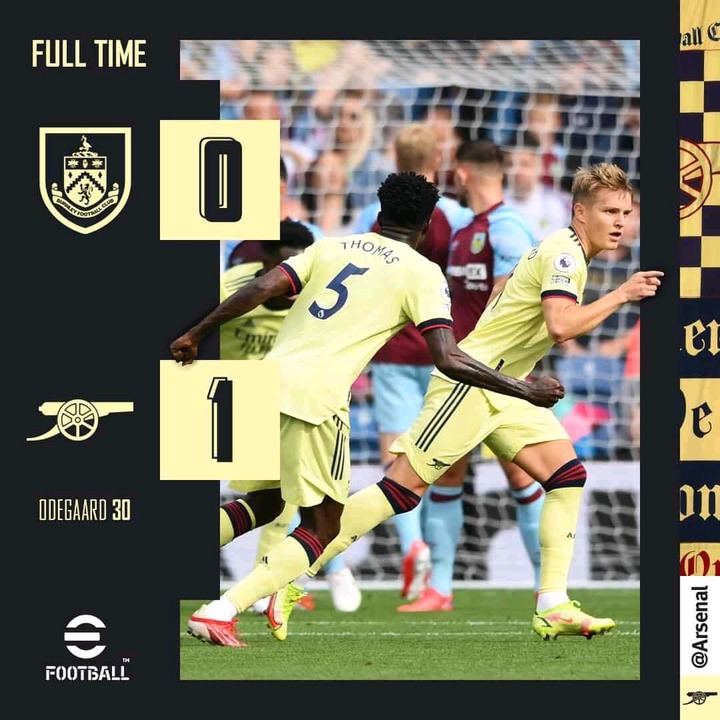 Tomiyasu and Ramsdale were signed by Arsenal just a week before the closure of the transfer window. Ramsdale joined Arsenal from Sheifield United and has proved to be better that he was thought to be. He might have likely desplaced Leno as the favourite goalkeeper number one for Arsenal. Gabriel Megalhaes has also received praises as part of the trio that performed well in Arsenal's clash against Burnley.

Gabriel sought to be stronger than the opponent's attacking players as he easily stopped them from getting into the penalty area. Arsenal are set to play against Tottenham Hotspur in the next match of the English Premier League. The Gunners will be welcoming their North London rivals at Emirates stadium on the fateful day.