Over the years, we have seen several football stars like Mario Balotelli, Ryan Giggs and Aaron Wan Bissaka getting into troubles with the police. However, none of the players has ever faked an injury to escape the police like Enner Valencia did in 2016. The court had issued an arrest warrant for Enner Valencia in October 2016 after he failed to pay $17,000 for his daughter's child support. 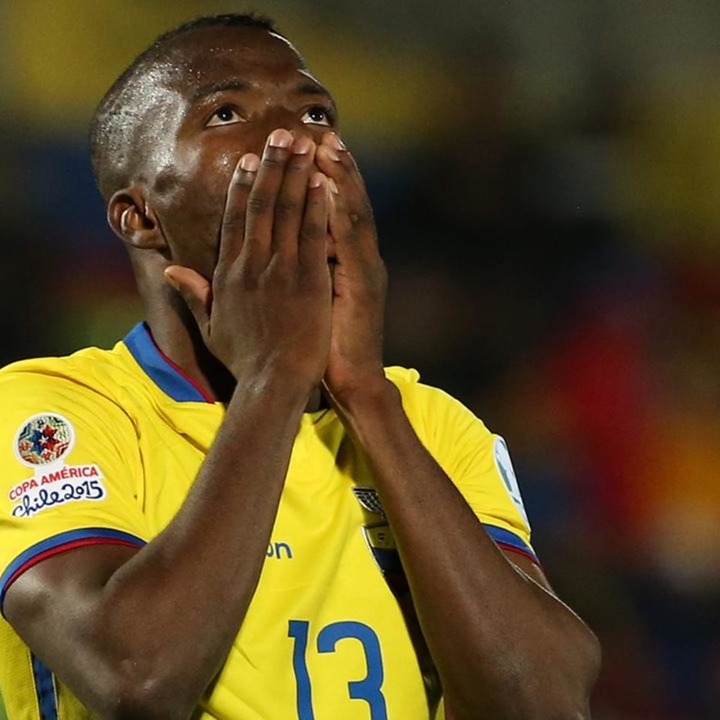 During an international match between his country Ecuador and Chile, police officers were on the stadium waiting for the game to end so they could arrest him. However, Valencia suddenly fell down few minutes before the game came to an end. He was carried off on a stretcher with an oxygen mask on his face. However, the police were in hot pursuit and trying their best to arrest him as he left the stadium in an ambulance. 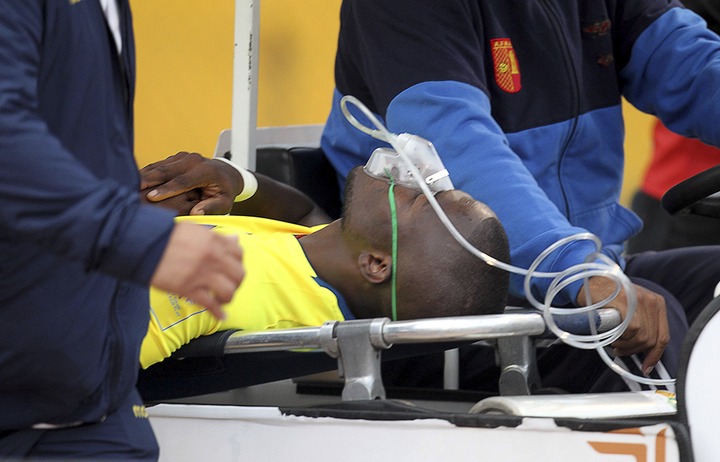 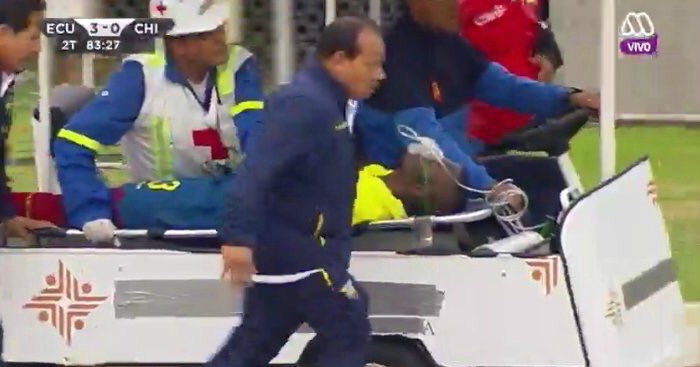 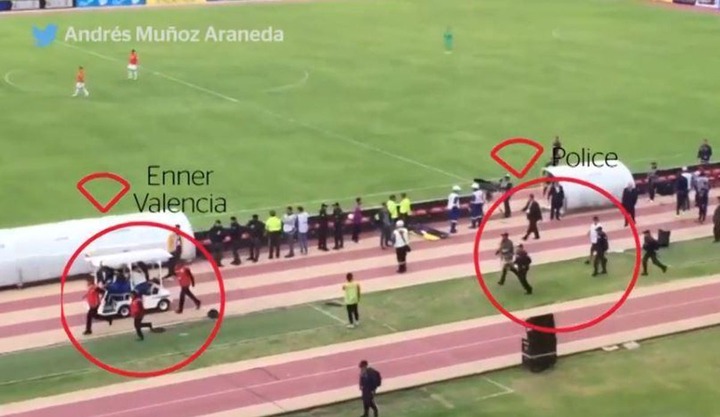 Ecuador squad members pleaded with the police who fortunately let him go. Well, his superb tactics to escape arrest on that day worked. Valencia was not arrested and his attorney went to court to stop his arrest. However, he did not get away with his daughter's support payment as the court ordered him to pay.