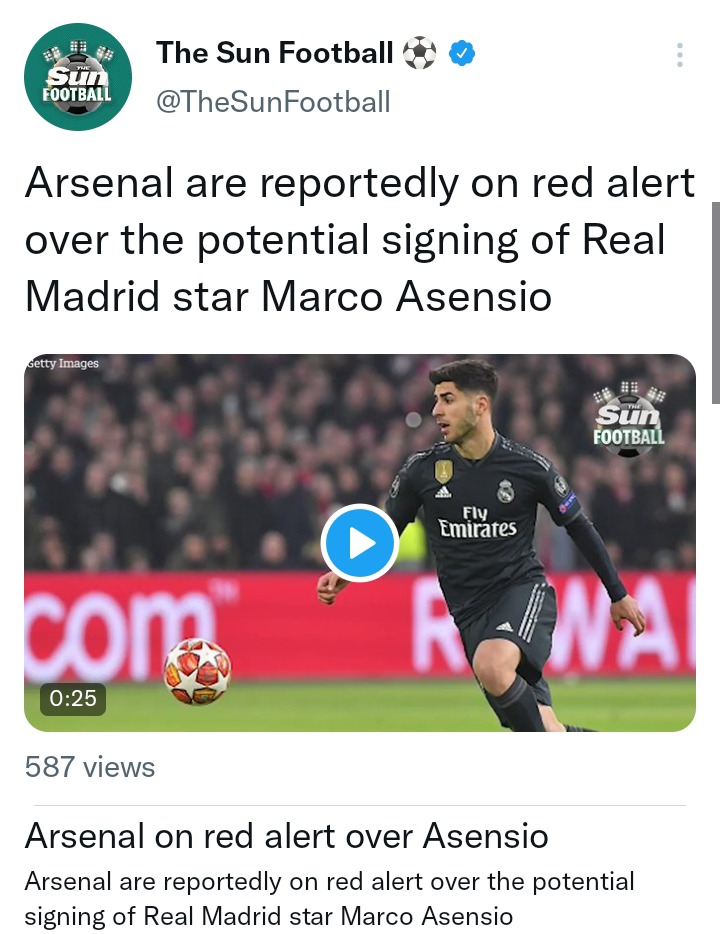 According to reliable sources, Arsenal have signed up for the race to sign Real Madrid attacker Marco Asensio after it was revealed that the Spanish giants were planning on slashing their wage bill and inject more money into the Academy system. Arsenal are said to have been monitoring the 25-year old for some time now but have never really inquired about him ever since Arteta pegged his attention to sign Odegaard from the Spanish giants.

Carlo Ancelotti is also said to have started on a rough patch with the player, thus Marco Asensio’s exclusion from the first 5 games of the La Liga season. Real Madrid’s board is looking to capitalize on the player’s desire to leave and a fortnight meeting is said to have been scheduled by the club’s directors to discuss the asking price for the player and the way forward after his potential exit from the club in January. 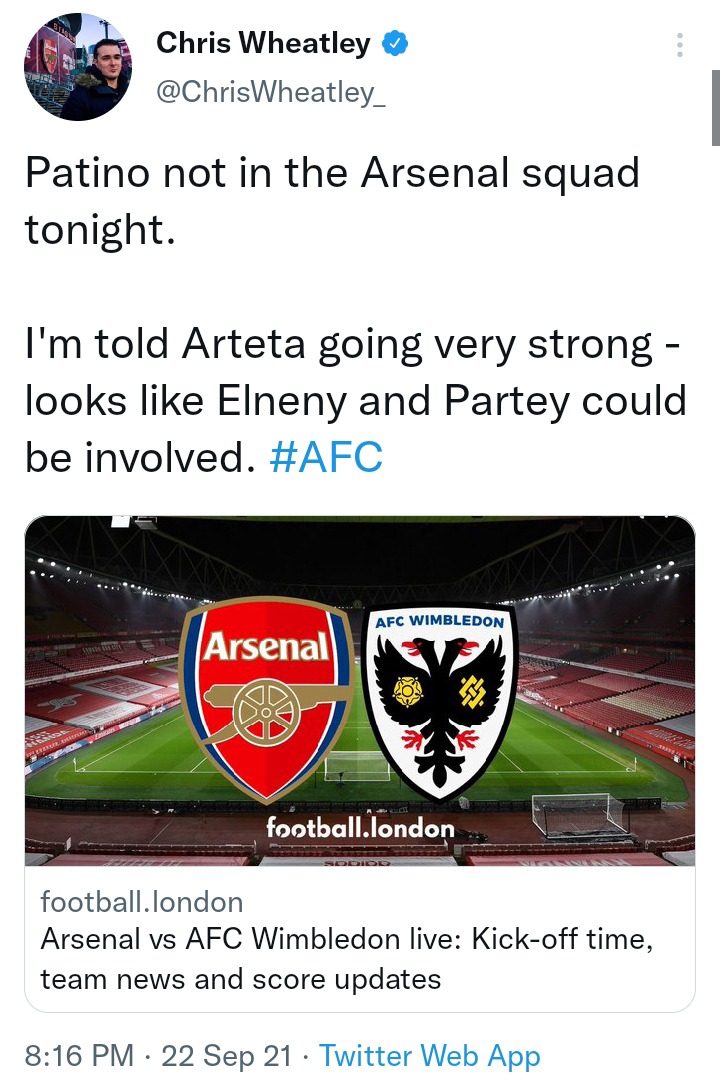 Arsenal fans have been thoroughly disappointed by Mikel Arteta after he excluded Arsenal’s academy graduate Charlie Patino from the starting eleven that will play in today’s match against AFC Wimbledon. Patino was spotted training with the first-team squad earlier today and fans were convinced that he would make it to today’s squad but unfortunately, Mikel Arteta had other plans for the team.

Patino has been exceptional in the Academy team and football analysts have been gushing over the possibility of the player joining the Senior team once he turns 18 years old next month. Patino has also caught the attention of Barcelona scouts who have been making frequent visits to Arsenal’s Academy camp to assess him and write a report on him.

Arsenal’s Loanee William Saliba has received positive acclaim for experienced Marseille coach Jose Sampaoli. “Saliba is a world-class player at defense. His composure, positional sense, and commanding aura do not complement his young age. He is simply a phenomenon that we were lucky to have this season. I can’t talk about transfers right now, but I would really want him to stay in the club longer.” 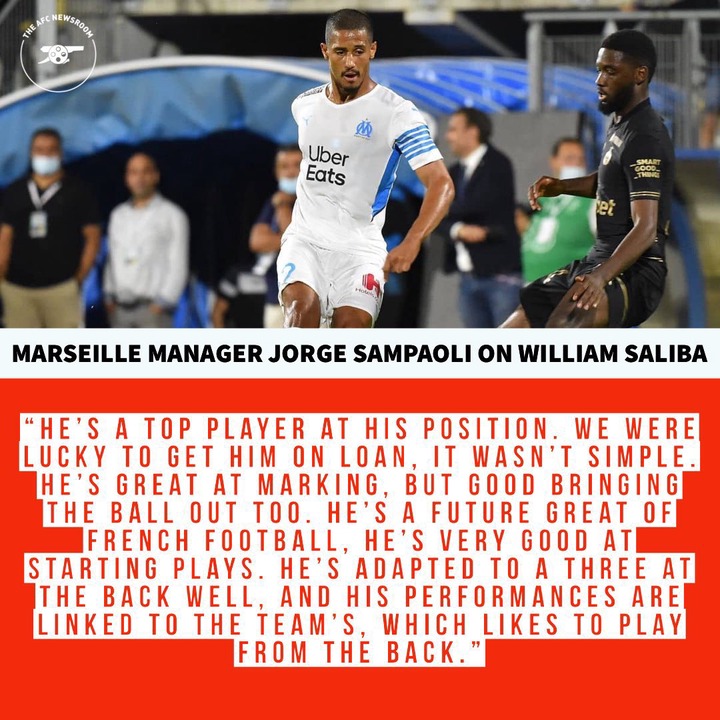