By Gamesarena (self media writer) | 2 months ago

Manchester United traveled to Etihad Stadium to battle it out against the defending champions Manchester City. The latter ended up grabbing all three points after beating the visitors 6-1. Manchester City was the best team and deserved all three points. However, in this piece am going to share with you three mistakes that Erick Ten Hag committed while selecting the starting lineup. 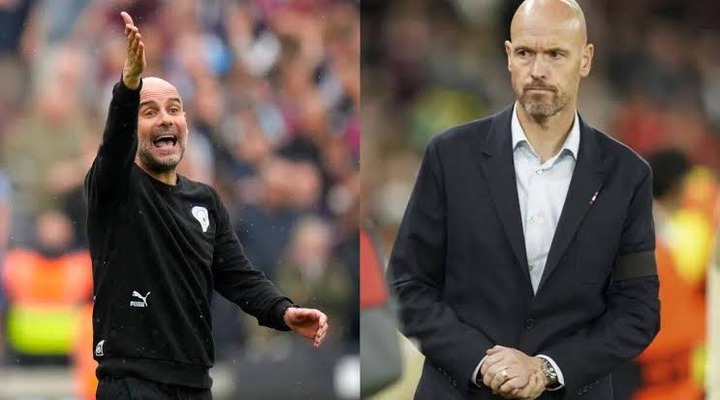 Firstly the manager should have named Cancemiro in the starting lineup. The former Real Madrid star stabilized the midfield when introduced in the second half. 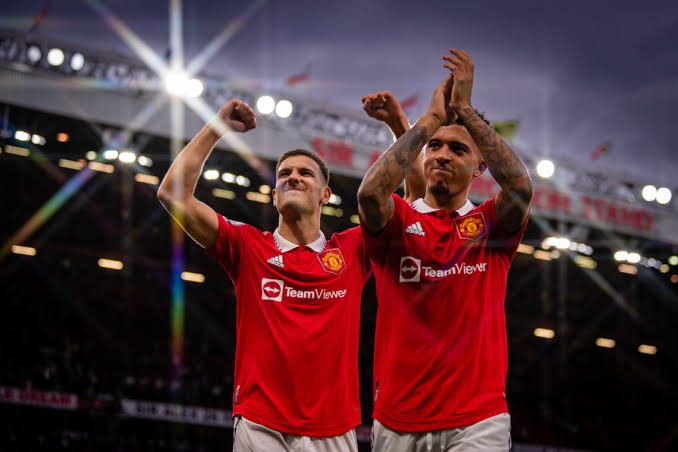 Secondly, Erick Ten Hag should have not started Bruno Fernandes and Christian Ericksen in the same lineup. The two players offer more attacking football rather than defensive capabilities. The two contributed less in defense something which affected the entire team. 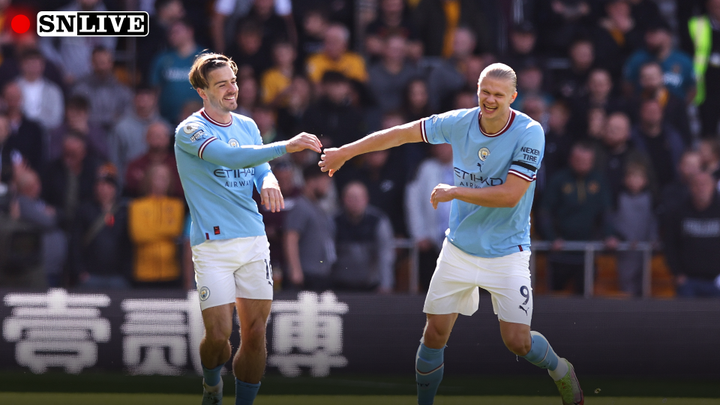 Lastly, the Dutchman should have started Antony Martial instead of Marcus Rashford. The French man offered more attacking options in the front when he was introduced in the second half.