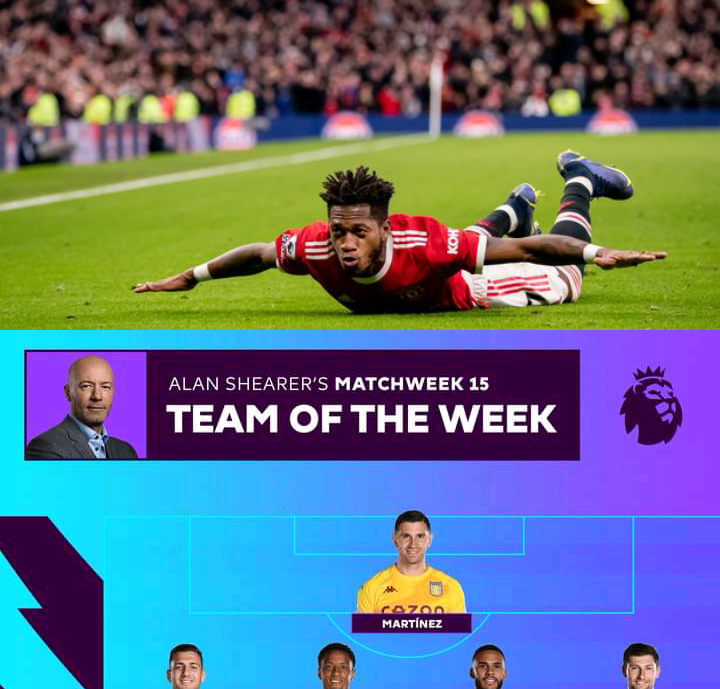 Manchester United after a pleasing performance against Crystal Palace on Sunday collected the three points as well as a clean sheet that saw them jump from the eighth position to sixth where now they are three points to the fourth placed West Ham. 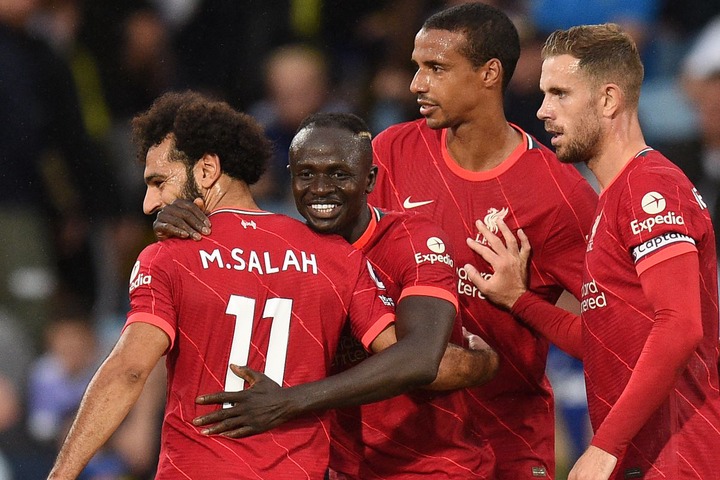 The red devils have had a poor performance that saw the club sack manager Ole Gunnar Solskjaer and appoint Ralf Rangnick as the interim manager for the rest of the season. Winning his first match, Rangnick became the first German manager to win his opening match in EPL after Jurgen Klopp and Thomas failed. 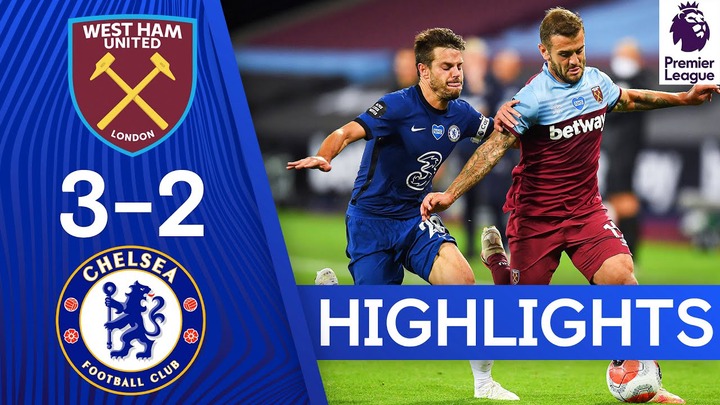 Chelsea who were at the top of the table lost to West Ham on Saturday and are now third, following the 1-0 victory for Liverpool over Wolves and the 3-1 win for Manchester City over Watford. In the best eleven of the week that has been analysed by Newcastle United legend Alan Shearer, Man United, Tottenham and Aston Villa have all produced two players each. 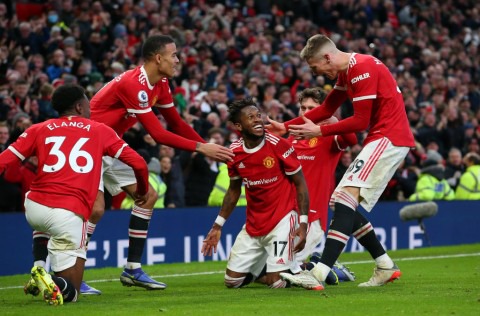 Below is how the squad looks as Moyes also became the manager of the week. 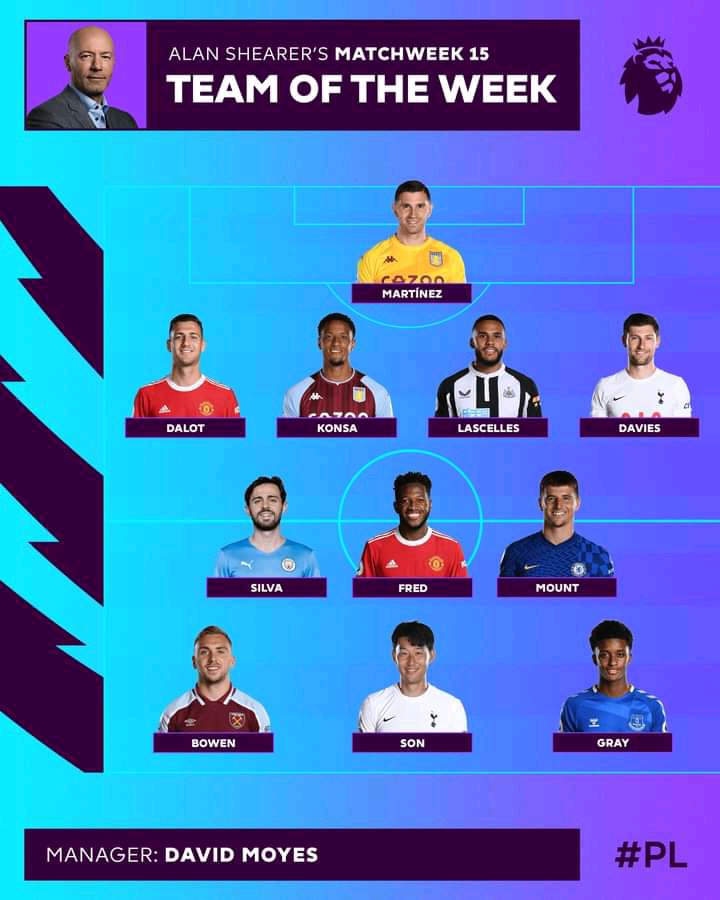