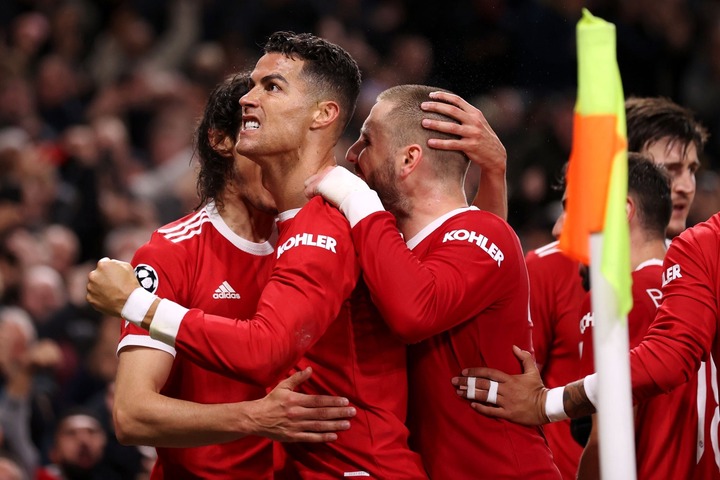 Manchester United are getting their mojo back after the weekend's loss in the English Premier league. Last night's UEFA Champions league match was a real test which Ole Gunnar Solskjaer's players managed to get through as they came from behind and won the match. The Manchester United players loved the way they fought back which has got Paul Pogba love playing for the club as he has given a hint of extending his contract after rejecting previous offers.

Speaking on Manchester United official website, Paul Pogba revealed the mood he currently is in playing for the club. He also revealed that he loves playing alongside Cristiano Ronaldo and the other star players.

Paul Pogba stated: "Of course I'm confident [in the team], otherwise I wouldn't be in the squad and I wouldn't be in this team. This is a big club. If you're not confident for this, you have nothing to do here. It was really crazy to feel the crowd, to feel the fans behind us like this. They always push us and you could feel today that we were at Old Trafford to come and win this game."

The board has been trying to convince the 28 years old Frenchman to extend his contract at the club, but his agent has always turned the offers down. However, Manchester United have high hopes that Paul Pogba will commit his future as they are willing to make him the best paid player in the English Premier league. Earlier reports stated that the Frenchman and his family love life in Manchester as they are waiting for Ole Gunnar Solskjaer's project this season.

With his sentiments today as the team will be preparing for the big game against Liverpool over the weekend, Manchester United fans are hoping that Paul Pogba will commit his future.