Whose has the most powerful shot between Ronaldo and Zlatan?

By Muppimnakamet (self meida writer) | 1 months

Christiano Ronaldo dos Santos Aveiro,a Portuguese professional and talented player has taken hearts of many in the football arenas. His shot has once been compared with the Swedish professional footballer Zlatan Ibrahimovic.One shot each in a game was analysed.

Christiano's golazo against real betis in 2014 was analysed and it was realized that it amounted to 82mph. 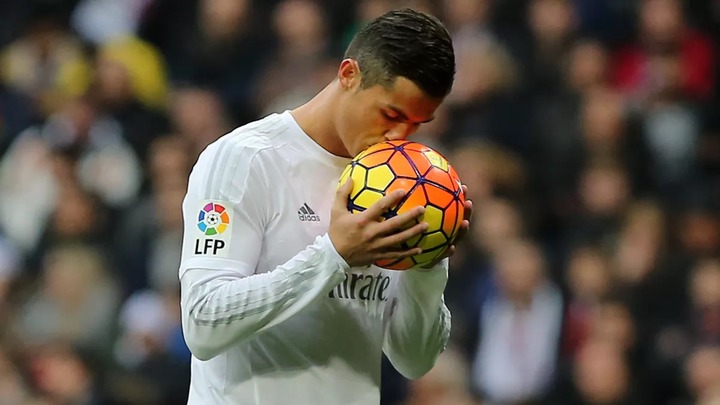 Christiano's free kick against Bournemouth broke a boy's left arm when he tried to stop it.As a sign of concern,real madrid gave the 11year old a signed shirt by real madrid's players. 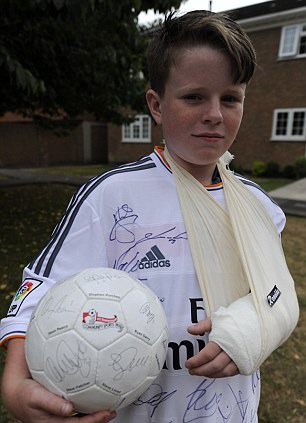 Zlatan's shot on the other hand against Anderlecht in the 2013 Uefa champions league reached a speed of 76mph.Zlatan is currently one of the oldest players on pitch with age 39 and still delivering in serie A playing for Ac milan. 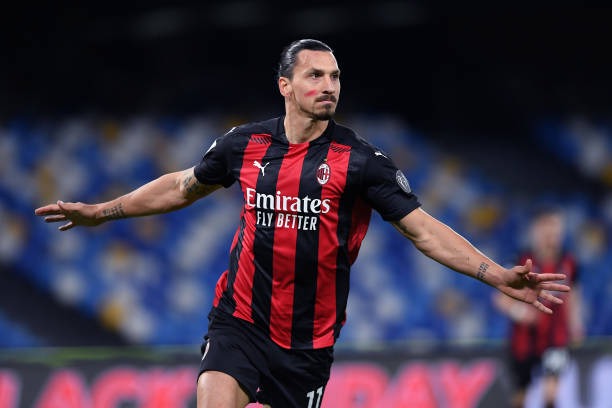 Christiano and Zlatan are both playing in the serie A and are still making progress despite of them aging.They are still big competitors with lionel messi of Barcelona and Robert lewandoski of Bayern munichen.

Content created and supplied by: Muppimnakamet (via Opera News )