Yesterday Club Brugge lost 1-5 to Manchester City, PSG won 3-2 against RB Leipzig, Atletico Madrid lost 2-3 to Liverpool, FC Porto won 1-0 against AC Milan, Besiktas JK lost 1-4 to Sporting CP, Ajax Amsterdam won 4-0 against Borussia Dortmund, Shakhtar Donetsk lost 0-5 to Real Madrid and Inter Milan won 3-1 against Sherrif Tiraspol. Today Group E,FG and I will have their round three. I present the fixtures and some analysis to you. 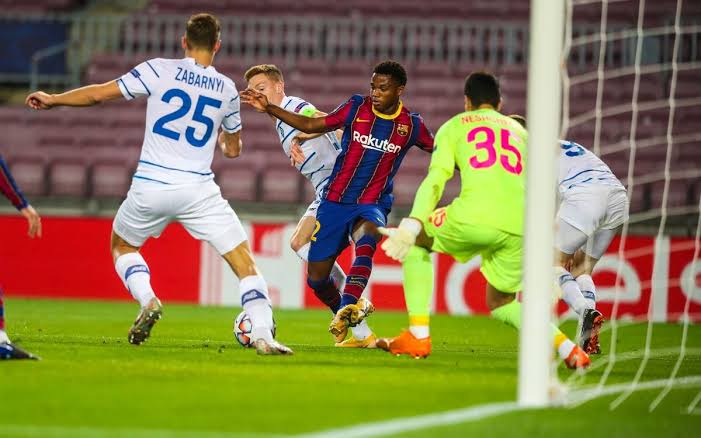 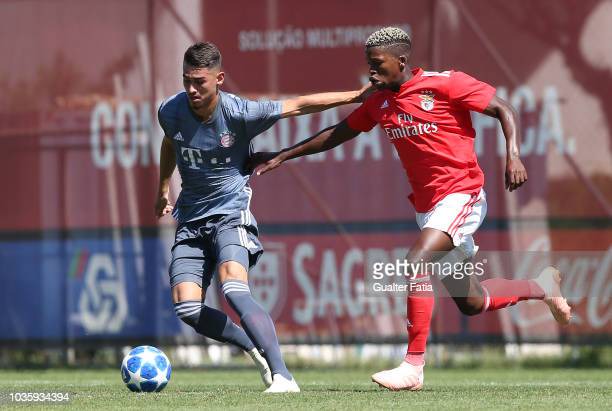 The above teams have had four meetings. Bayern Munich won 3 and one ended in a draw. Benfica Lisbon will meet Bayern Munich at Estadio do sport Lisboa e Benfica at 10:00 pm. Bayern Munich has won all the two champions league matches played so far. Benfica has not yet registered any victory so far.

The two group F teams will be meeting at Old Trafford tonight. Both teams won the previous champions league matches. Who will win tonight? Catch this action live from 10:00 pm.

The above teams also belong to group F of Champions league season 2021/2022. They will meet at Wankdorf Stadion in Bern Switzerland at 10:00 pm. Both teams lost the previous champions league matches. Who will win tonight? Remember, Unai Emery ( current Villarreal manager has already won one match against the current Young Boys manager.

The above group G clubs will meet at Red Bull Arena tonight. Wolfsburg has registered two draws in the previous champions league matches while RB Salzburg drawn in one match won one match.who will be winning? Catch the action live from 7:45 pm. 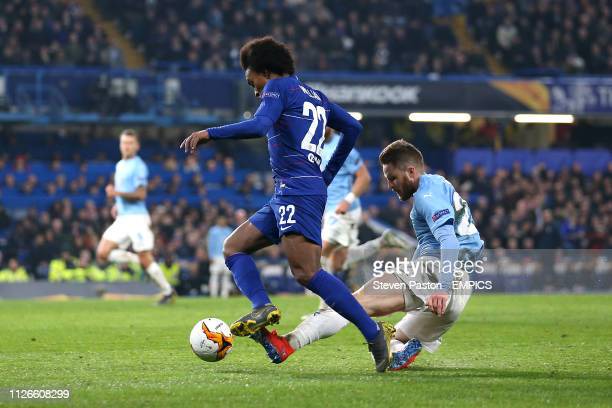 Chelsea has met Malmo twice. Chelsea won all the two meetings. Tonight, Chelsea will meet Malmo at Stamford Bridge. Malmo has not won any of the champions league matches played this season. Catch this live action from 10:00 pm.