According to football guru Fabrizio Romano, Arsenal is considering a transfer move for Benfica's left-back Nuno Tavares. The Portuguese left-back is seen as a suitable substitute for Kieran Tierney after it was reported that Saed Kolasinac wants to depart the Emirates in the summer. 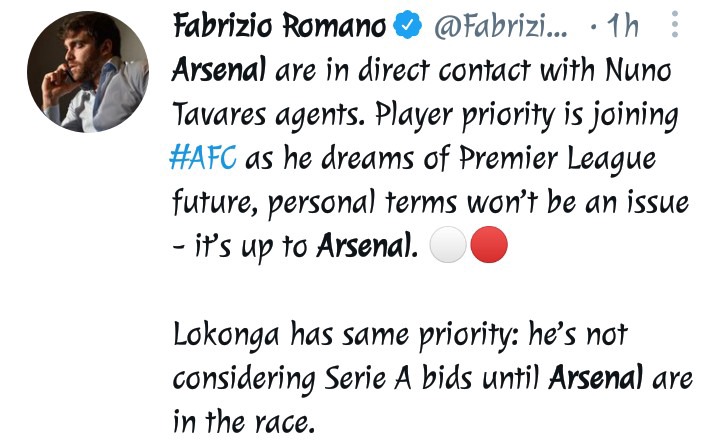 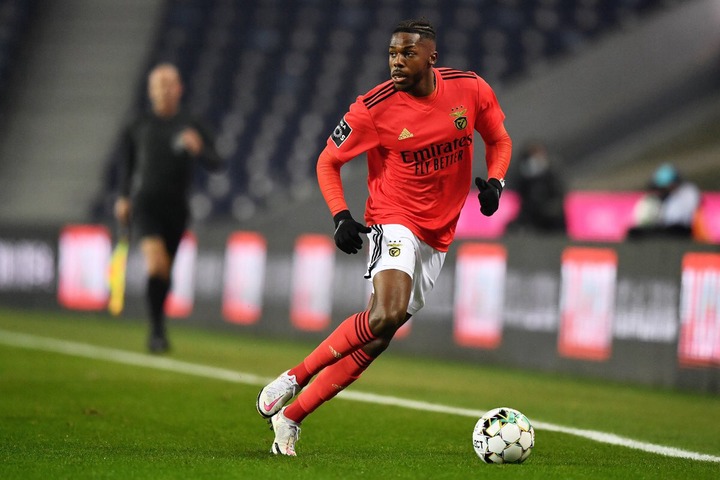 The player has expressed his desire to play in the English Premier League and as things stand Arsenal is his most favorite destination. Benfica has placed a £15 million price tag on the player, who has also caught the attention of Italian giants Napoli. Arsenal is reported to be taking the negotiations slowly especially after Kieran Tierney penned a new contract extension which will keep him at the Emirates for another 5 years.

England's national team head coach Gareth Southgate has come under immense pressure after fans urged him to start Bukayo Saka in the round of 16 draw which will be played on Tuesday. This comes after rumors emerged that the head coach was planning to drop the 19-year-old from the senior squad that will play at Wembley against Germany on Tuesday.

France and Arsenal legend Patrick Vieira Said that he hopes Southgate starts Bukayo Saka because he has the personality to handle the pressure of such games and will definitely deliver when needed by his team. 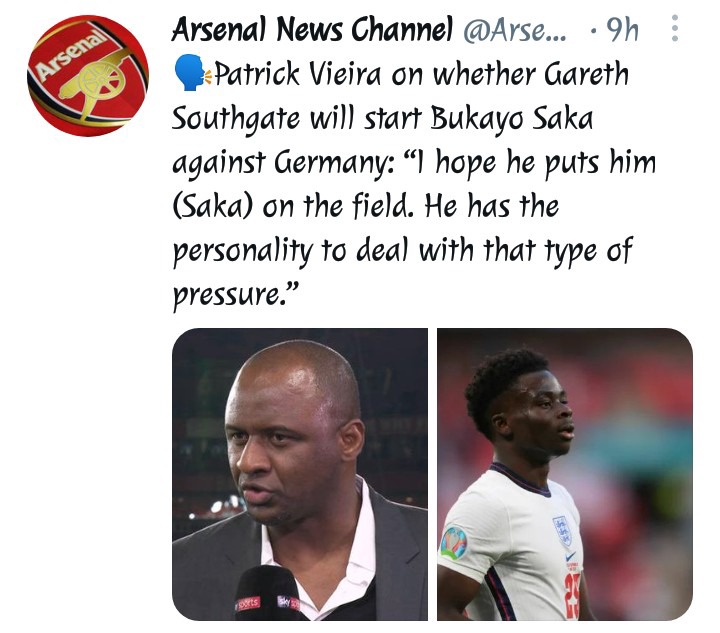 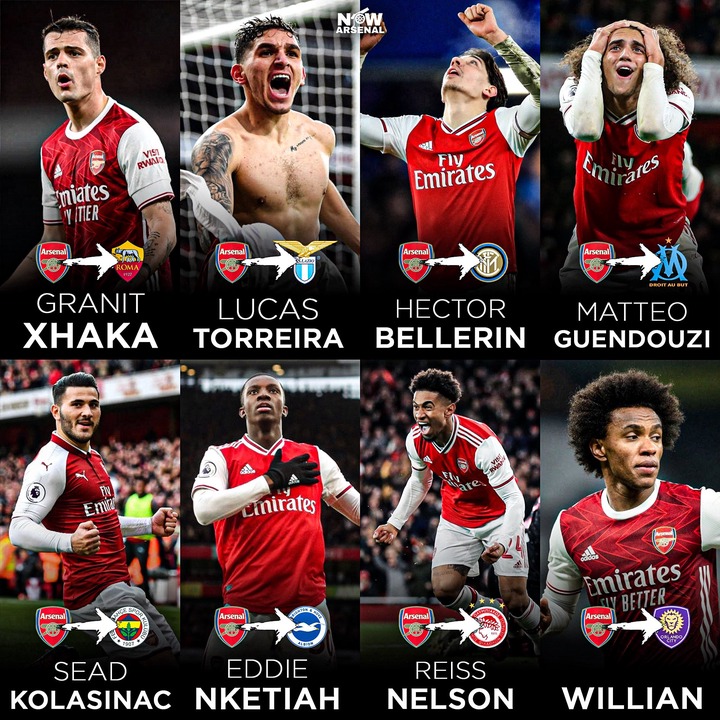 Clubs that have made profit in the last two summers; Aston Villa and Brighton in the list