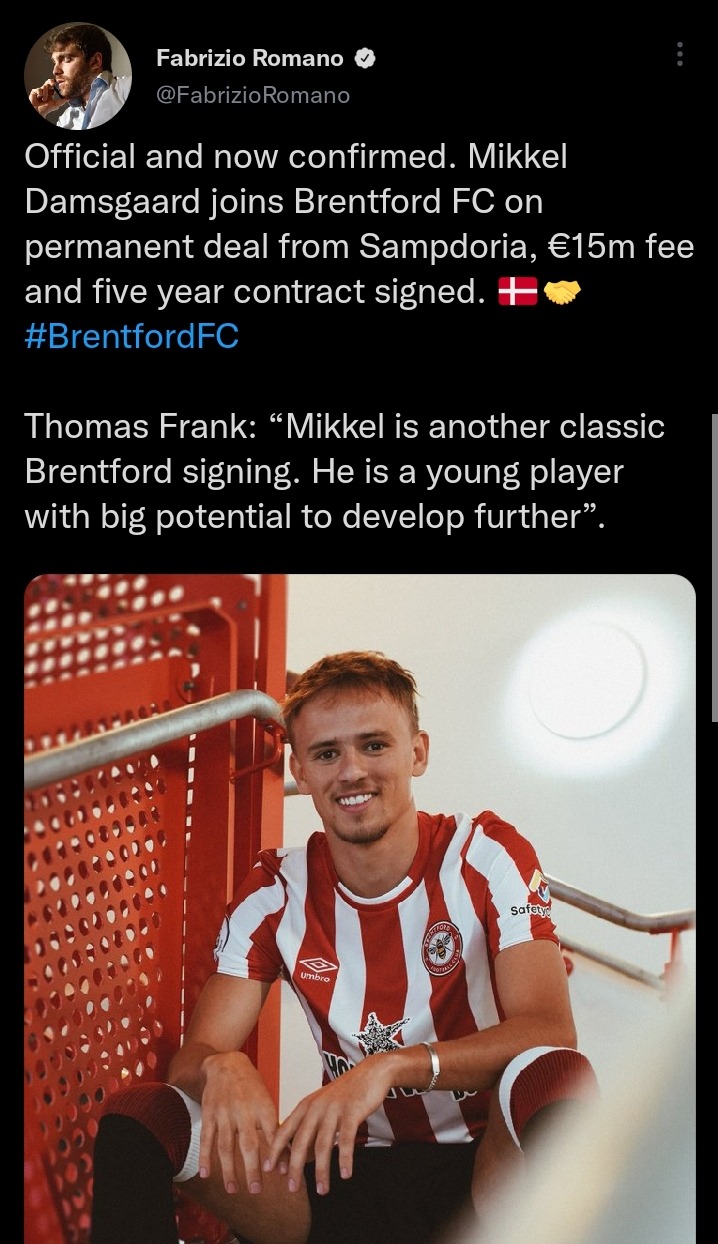 West Ham have sent a new improved offer to PSG for Thilo Kehrer after their initial bid was rejected. (Source: @skysports_sheth) 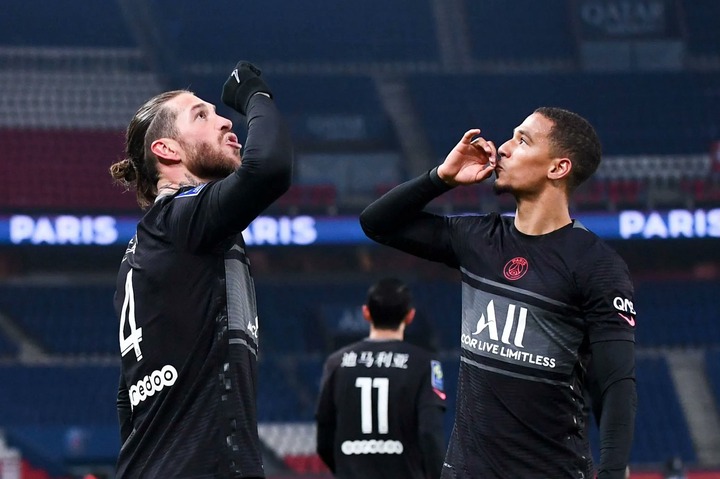 Leicester City and Nottingham Forest are both in for Lyon midfielder Houssem Aouar. (Source: @Santi_J_FM) 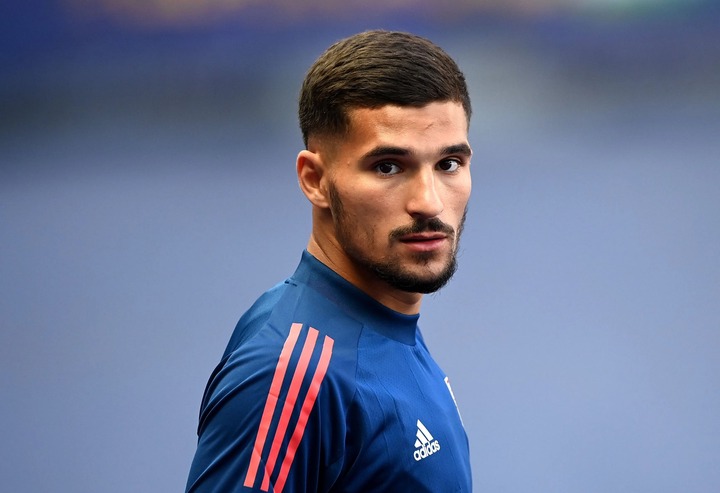 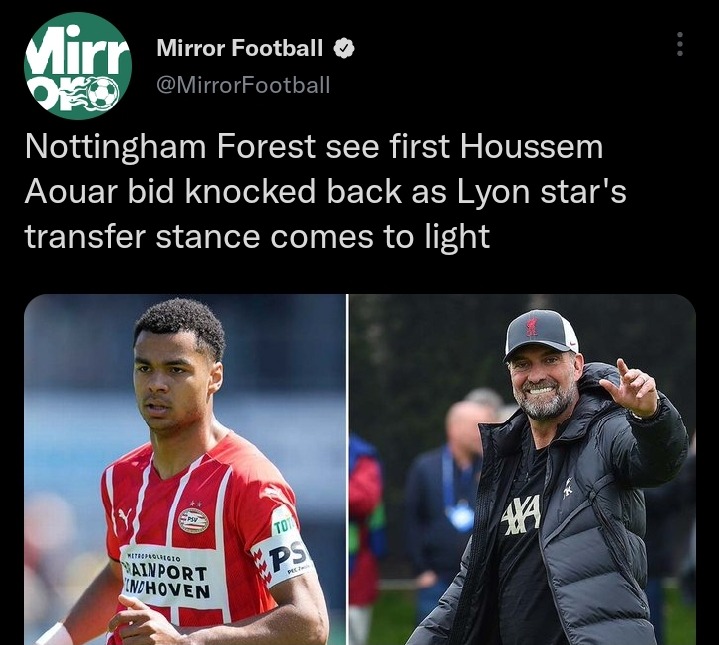 Barcelona have scheduled new round of talks on Thursday for both Pierre Aubameyang and Memphis Depay deals. Chelsea are discussing on Auba side waiting for bid; Depay in talks for contract termination and Juve pushing for 2 year deal. Barça want to keep one of them. 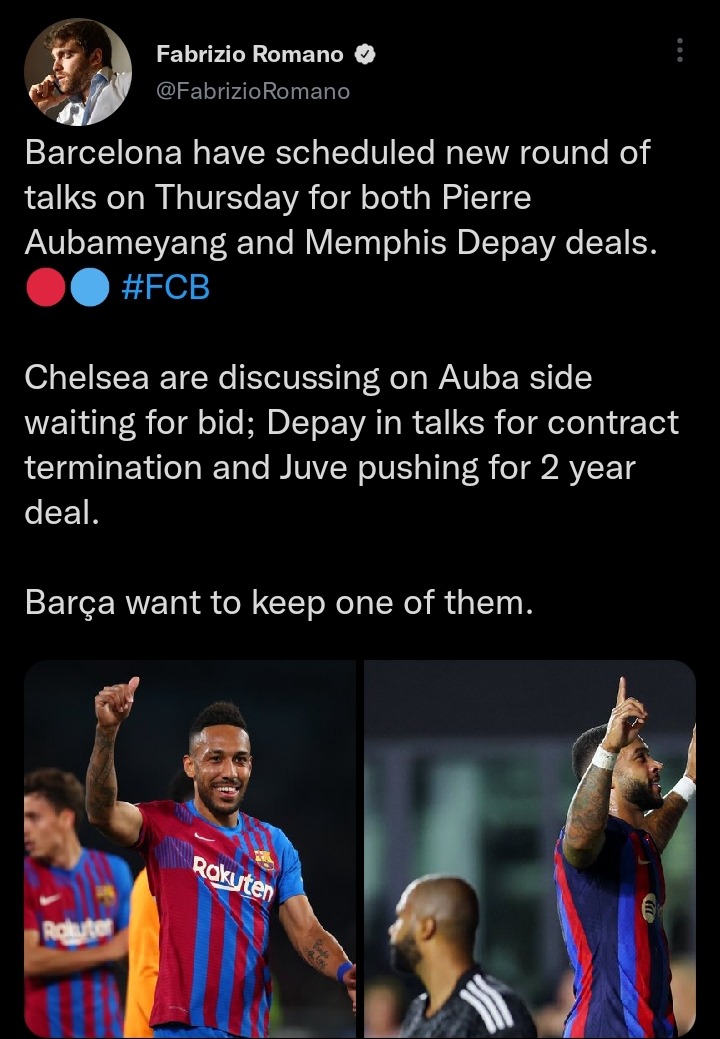 Chelsea are really close to finding an agreement over a fee with Barcelona for the transfer of Frenkie De Jong. (Source: @GerardRomero) 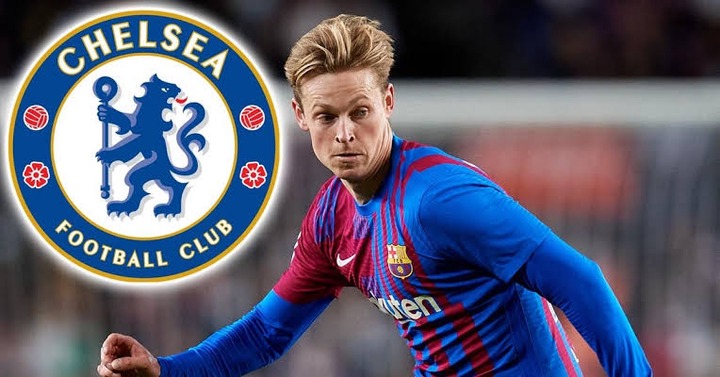