By Kraimditectiv (self media writer) | 25 days ago 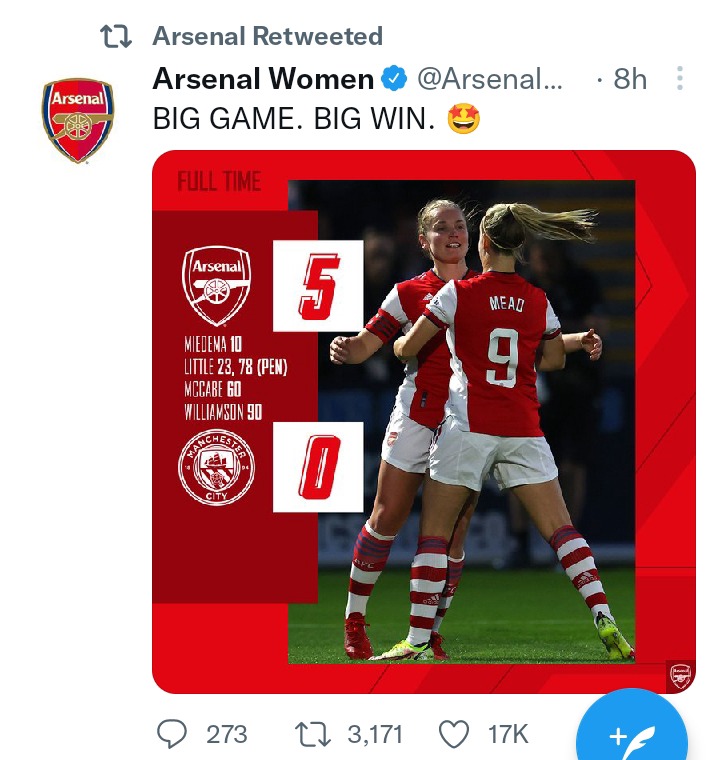 Arsenal Women FC registered a massive win against League rivals Manchester City. The game was pretty much one-sided because Arsenal dominated the majority of the aspects in the game. The game which ended in a 5-0 win to the Gunners has now propelled Arsenal to the top of the table with 12 points, with their closest competition (Chelsea) having 9 points.

Jonas Eidevall, Arsenal’s head coach, said that he was astounded by the massive scoreline and congratulated his team for their fruitful efforts. He went on to say that the ladies were putting in a lot of energy in training and therefore, the win is the least result they could get from yesterday’s match. Arsenal’s star striker Viviane Miedema continued her scoring streak stretching it to 5 consecutive games after she opened the scoring at 10 minutes.

Mikel Arteta was under immense pressure to get results when the season started about a month ago, and a shocking defeat to Brentford gave birth to the infamous #ArtetaOut on Twitter. Two successive defeats to fellow Big Six clubs Chelsea and Manchester City did not do good to his reputation and his job was rumored to be slowly slipping from his hands. Then two back-to-back wins against underdogs Norwich and Burnley restored Arsenal’s hopes again. 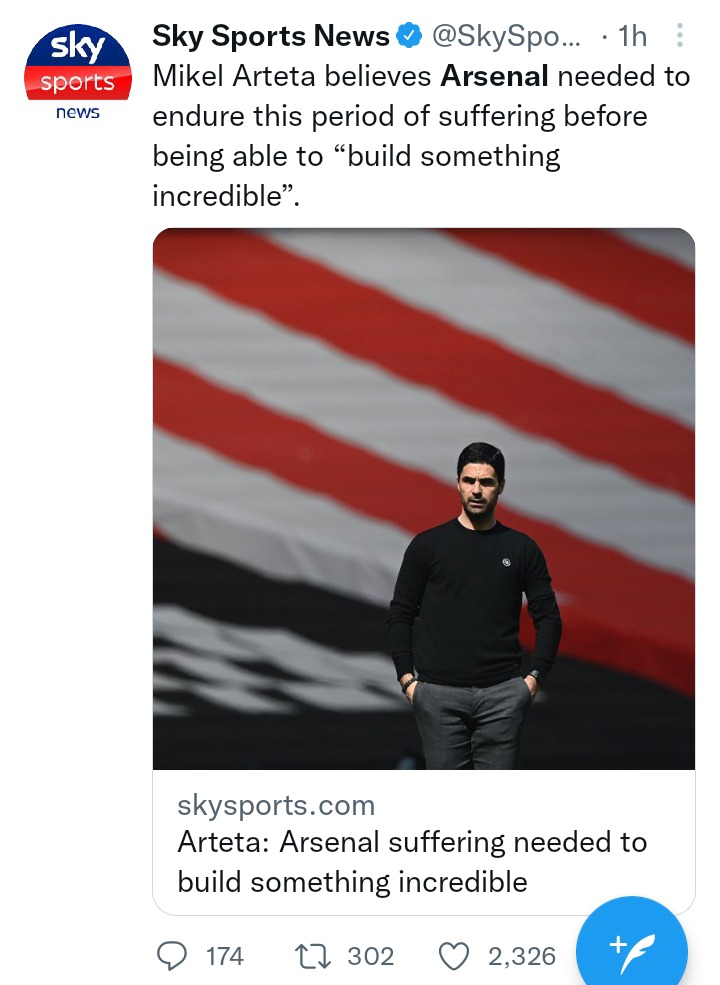 After yesterday’s match, Mikel Arteta said that Arsenal needed to endure the suffering at the start of the season so that they can harden and learn from their mistakes. He said that reflecting back to the first three defeats of the EPL was a learning experience for him and the players and after that, his team made new plans and preparations for the upcoming fixtures. And going by the latest results, things are only getting better by the day. 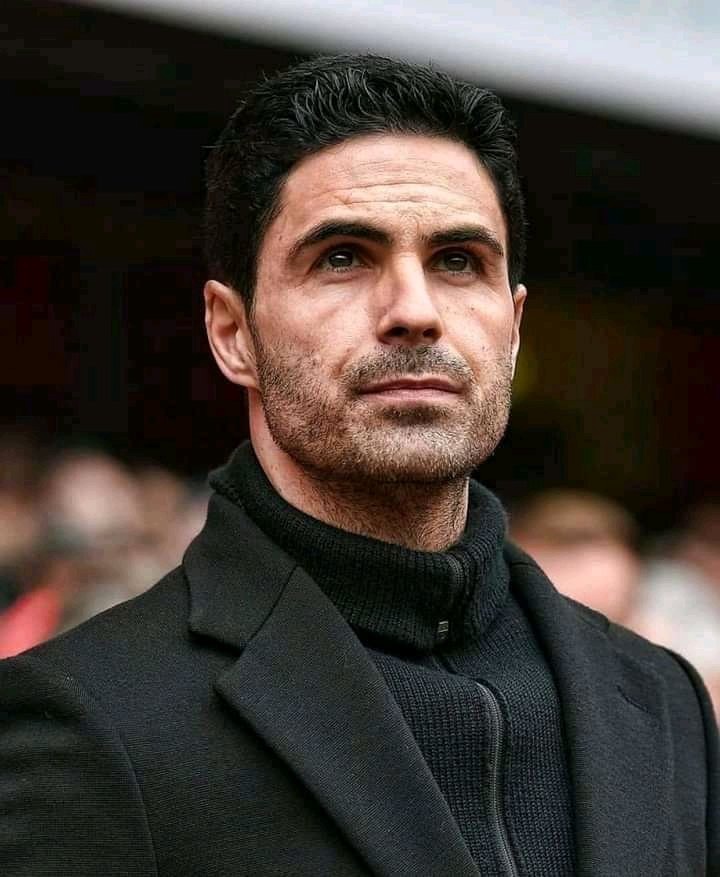 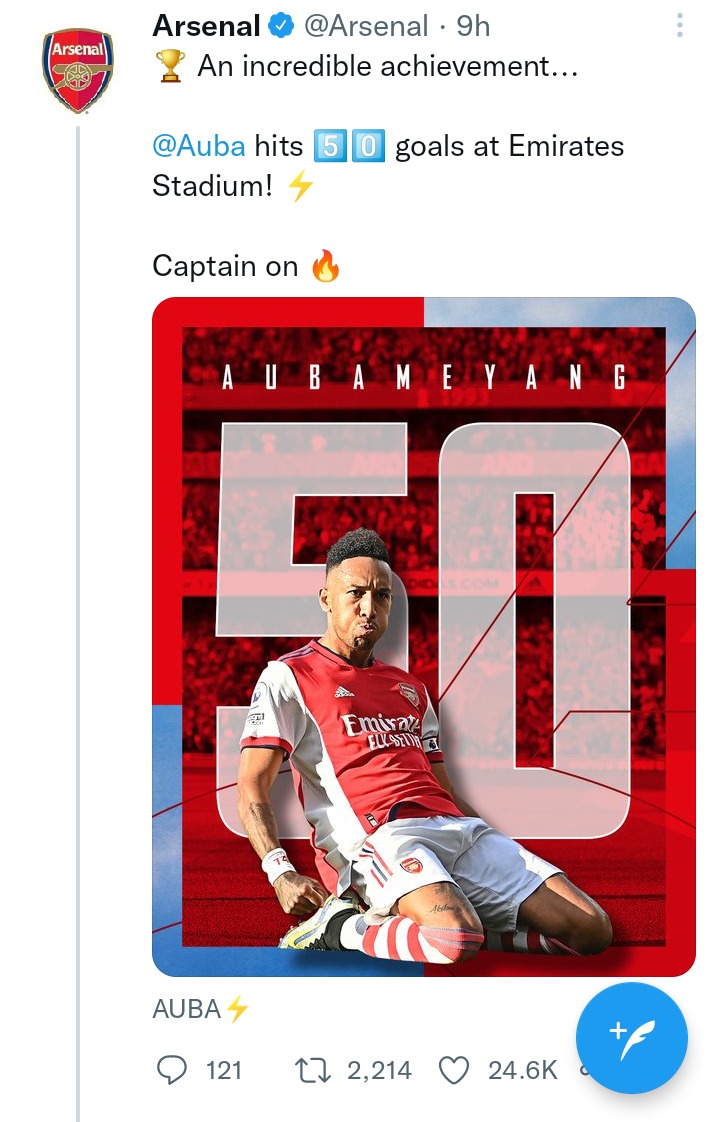 Arsenal’s skipper Pierre Emerick Aubameyang has now scored 50 goals at the Emirates and more are bound to be scored by the Gabonese international if he continues with his impressive performances. He has been Arsenal’s anchor in the attack ever since he signed from Borussia Dortmund, not to mention that he led Arsenal to its double a couple of years ago. This season, more expectations will be on his shoulders but there is no rush since the fans now believe in the “Trust the Process” slogan.