Jurgen Klopp Names The Best Club In The World

By @001SportsChronicles (self media writer) | 2 months ago

Despite loosing Champions league finals to Real Madrid ,Jurgen Klopp has named his side Liverpool to be the best team in the planet. 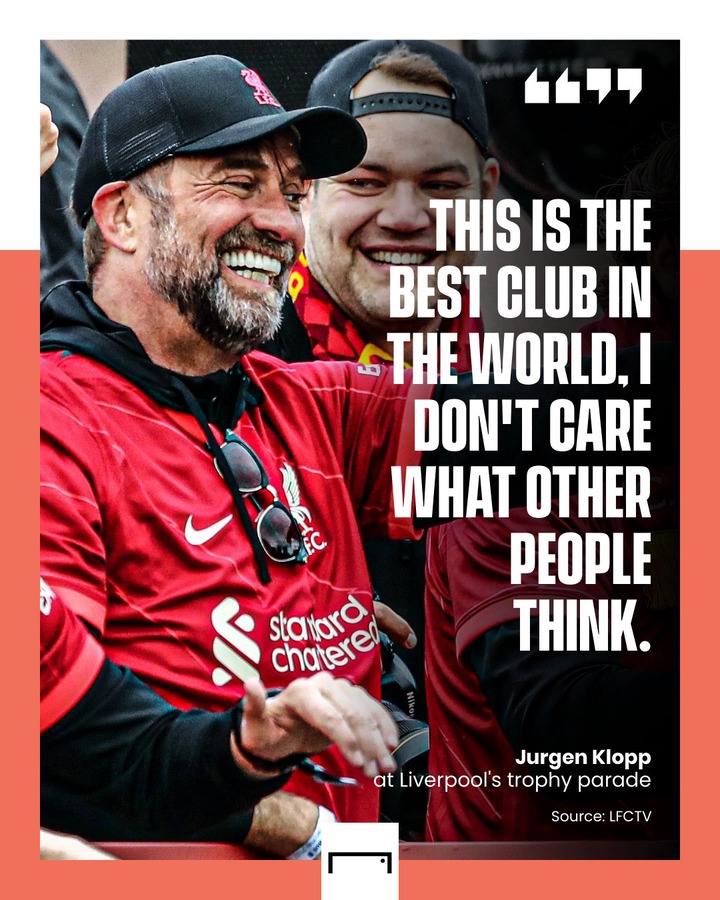 The boss has hailed his side for having tremendous season.Jurgen has builded a strong team that has actually proven worth by staying in all competition they participated this season.

The German couch does not see naming Liverpool the best team in the world as a selfish act.He believes that no team, not even Real Madrid who beat them in the Champions league is ahead of them when it comes to ranking of the teams.According to him therefore his team is best of all in the world. 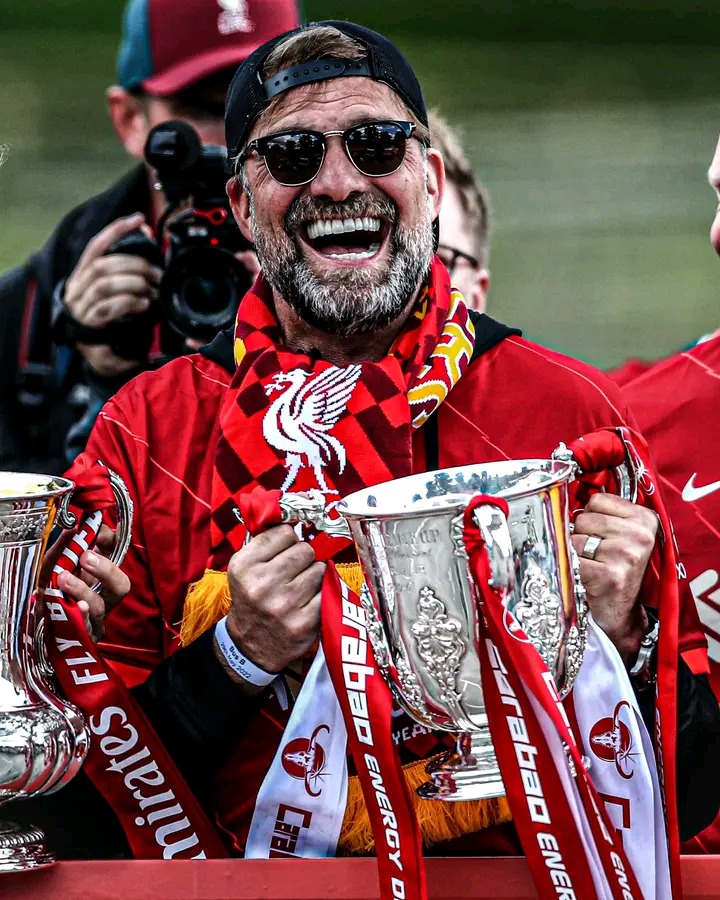