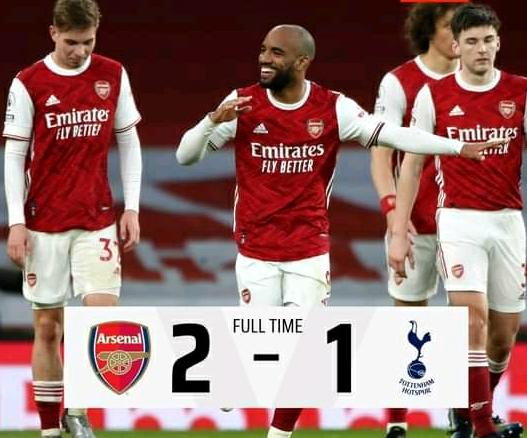 Arsenal will host Olympiacos on Thursday in UEFA Europa League needing just a draw to qualify to Quarter finals. Arsenal won the reverse fixture 3-1 away from home courtesy of Gabriel, Odegaard & El Neny goals while Olympiacos only goal was scored by El Arabi. The Gunners have now won 4 games & lost twice in their last 6 meetings hence favourite to clinch a victory given their current form of 4 wins in last 5 games in all competitions. Arsenal won their most recent match 2-1 against North London rivals Tottenham while Olympiacos edhed AE Larisa 3-1 away from home hence it will be a tough fixture as both teams will be targeting for a victory. Arsenal have won all theit 4 home UEFA Europa league matches at home against Benfica, Rapid Viena, Molde & Dundalk with 3+ goals scored by Arsenal in every fixture while Olympiacos have lost all their 4 most recent away European games. 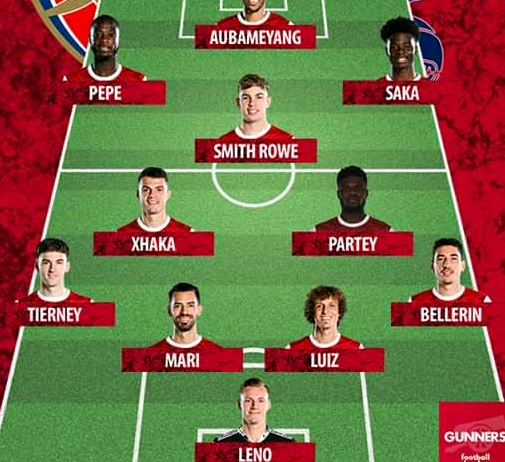