Another weekend, another chance for Kenyan footballers to feature in the different leagues out there and as always, Kenyans cannot stop sending waves throughout the footballing world. On the weekend watch, these are some of our Harambee Stars players who were on fire. 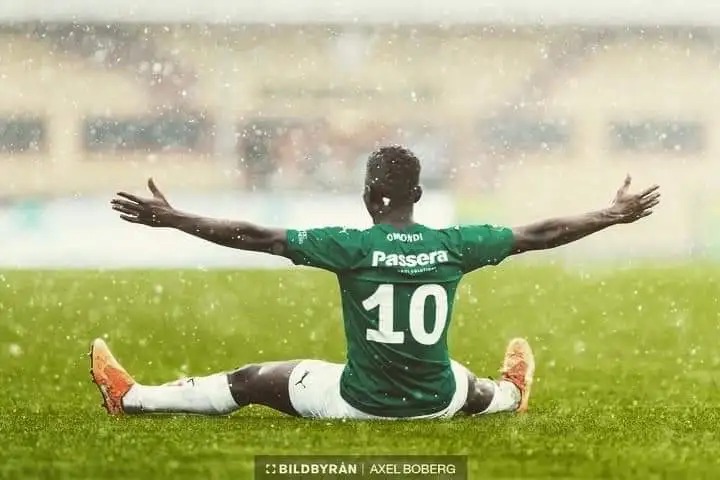 Erick Johanna Omondi who features for Jonkoping was in action today. Jonkoping play in the Swedish second division league and in this weekends match, they played against Landskrona, a match they won 3-1. Johanna was among the players in the score sheet with the first goal of the match, a penalty he scored in the 12th minute. Book R scored Jonkoping's other 2 goals while Asp J got a consolation goal through a penalty. 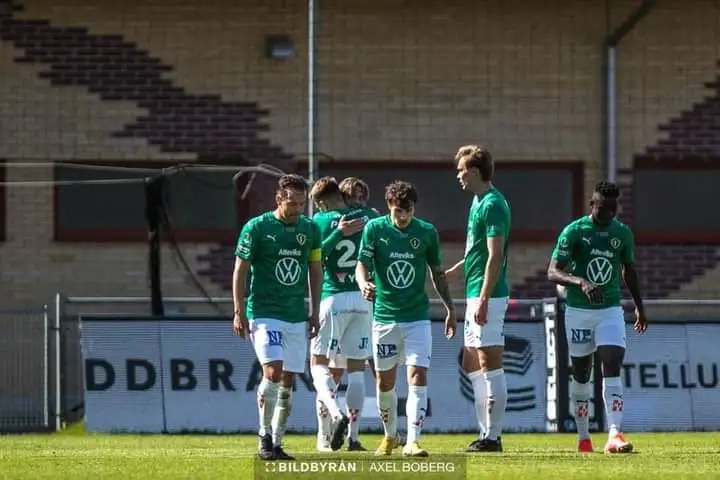 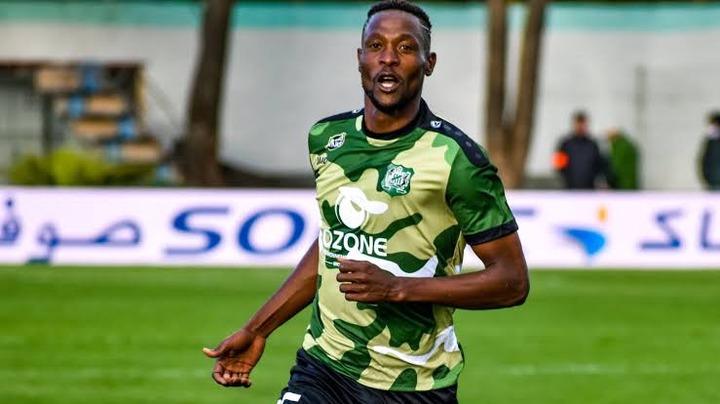 Erick Ouma was also in action for his club AIK in the Swedish top league. AIK were playing against Mjallby. The match ended in 2-2 draw, a match ouma played the full 90 minutes in his natural left back position. 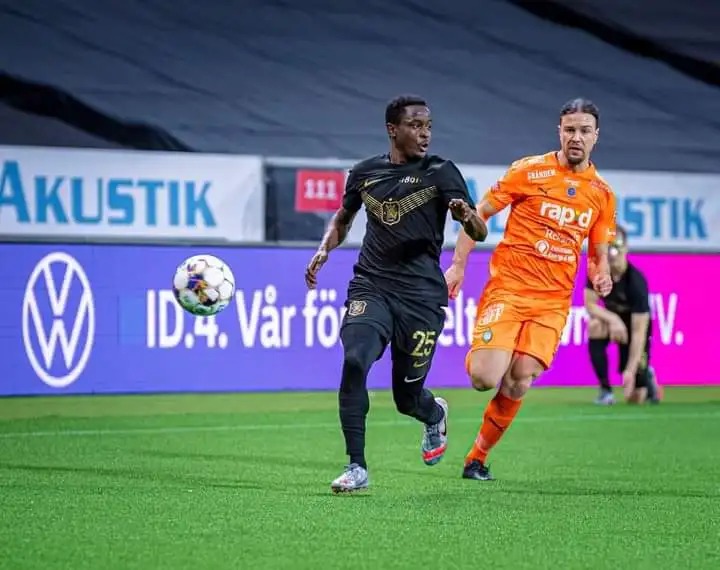 This are just some of the Kenyan players currently in top form abroad but there are also other Kenyan players in action this weekend, be on the lookout and let us support Kenya to build Kenya.

Jubilation For Kenyan Youths, Parents as Raila Moves With Speed to Demand The Following From Gov't