Manchester united possible line up to play against Newcastle United on Saturday.(opinion)

Manchester united will play their next english premier league match against Newcastle united on Saturday. Manchester united head coach oleguner solskjaer will be looking forward to continue with his good performance after signing new players such as verane and Ronaldo. 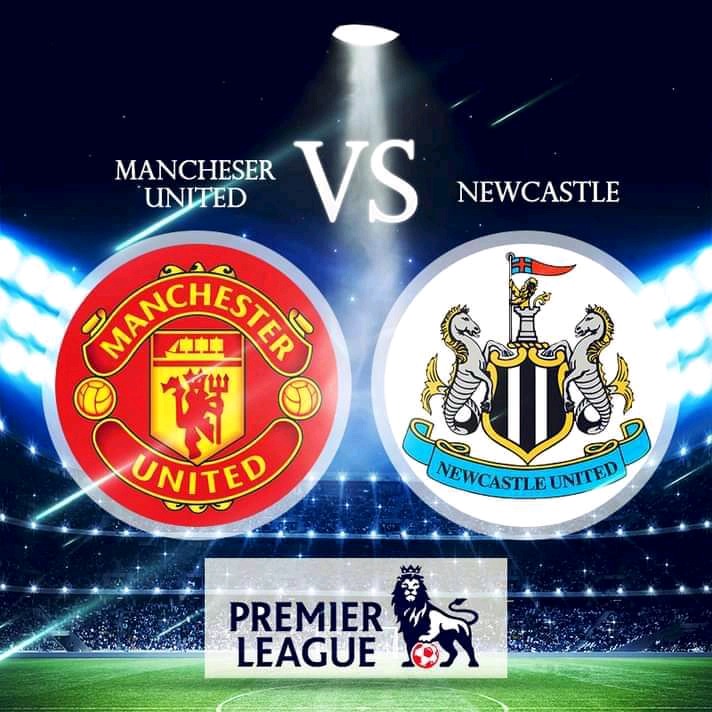 Manchester united possible line up to play against Newcastle united consists of the following players.

Oleguner solskjaer will use David de Gea as his number one goalkeeper against Newcastle because of his experience and leadership skills. De Gea will do everything to help the team to win the match on Saturday.

England international and manchester united captain harry Maguire will partner with Raphael verane in the central defense role while Luke shaw and wan bissaka will play as fullbacks.shaw will help the strikers in scoring goals and also he will create more scoring chances for other players.

France international Paul Pogba will partner with Fred in the defensive midfield role while Bruno Fernandes will play as an attacking midfielder. This players will help the team to dominate possession throughout the match on Saturday. Bruno will use his dribbling skills to unsettle Newcastle united defence line easly during match time.

Manchester united new signing christiano Ronaldo will play as a fake number nine to score goals for the team while Sancho and rushford will use their creativity to pressurize Newcastle united defence on the right and left wing respectively. rushford will do everything to make sure that manchester united wins the match on Saturday.