Manchester United played against Leicester on Saturday. The Red Devils last won the premier league way back in 2013 when Sir Alex Ferguson was the manager. 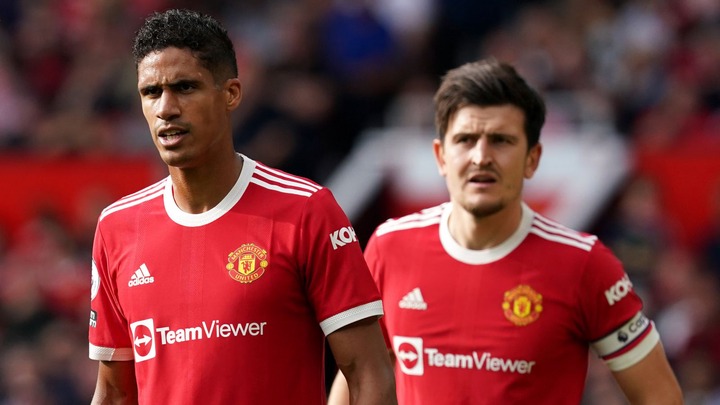 Ole Gunnar Solksjaer lined up with a different formation as Raphael Varane was missing due to an injury. Harry Maguire and Victor Lindelof played as the two centre backs. Jadon Sancho also started in the lineup. Fred was missing due to international duty. Nemanja Matic and Paul Pogba played just behind the three attacking midfielders; Fernandes, Greenwood and Sancho.

Manchester United started the game well. They had good possession and created some good chances. Greenwood scored a screamer for the Red Devils in tje first half. However, some few minutes later Leicester City equalized. Thanks to an error from Harry Maguire who is the captain. 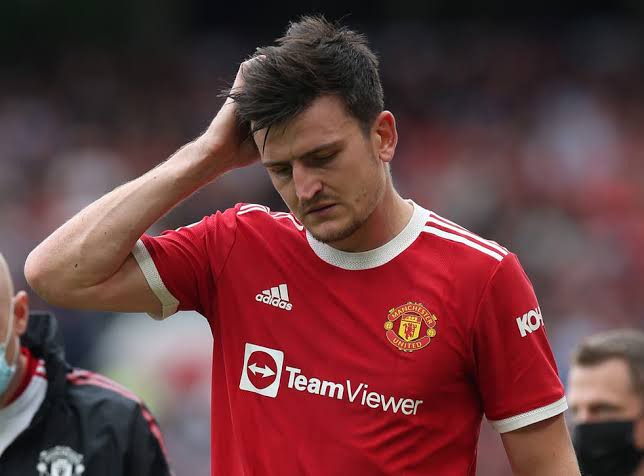 See the reactions down below. 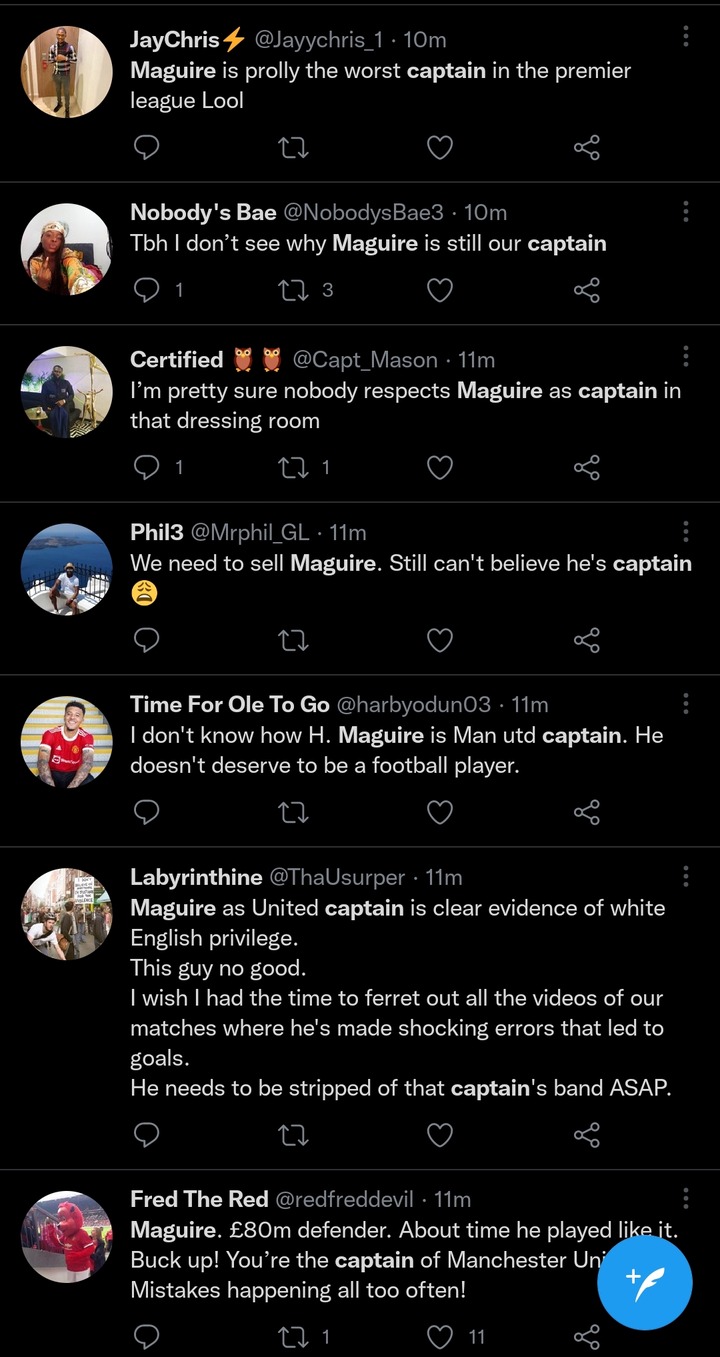