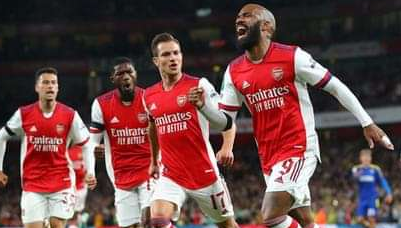 Arsenal will host Crystal Palace on Monday evening Premier League action as they target to seal all the 3 points. Arsenal Manager Arteta confirmed that the Gunners will be without Granit Xhaka, Gabriel Martinelli and El Neny while Thomas Partey is doubtful after picking up a knock according to Football London reports. 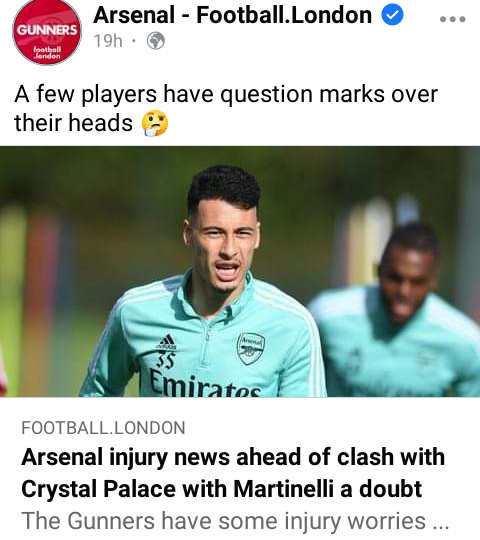 Former Westham United and current Marsaille midfielder Dimitri Payet is baffled by the way Arsenal treat loanee William Saliba who is currently shinning at Ligue 1. Saliba was bought for £27 Million from Lille but has not made a single Premier League appearance for Arsenal yet, which forced him to request for a loan move last summer transfer window. Saliba has shined in France for Marsaille hence receiving an international call up by the France U21 where he Captained the squad to two clean sheet victories. 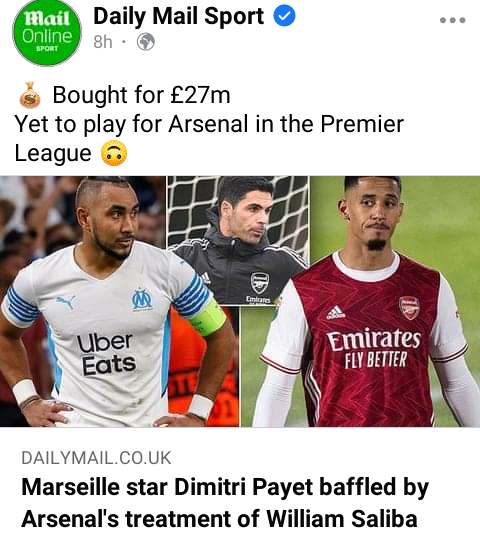 3: Sevilla Lead in the Race To Sign Lacazette on a Player Plus Cash Deal

Alexandre Lacazette could intiate a transfer move this January after falling out of favour at Emirates under Manager Mikael Arteta. Lacazette is struggling for playtime hence likely to force a transfer this winter transfer window with Inter Milan, Juventus, Atletico Madrid, Barcelona and Sevilla reportedly intrested to sign him. Sevilla lead the race to land Lacazette on a player plus cash deal as Arsenal want Yousseff En-Nesyri as Lacazette replacement. En-Nesyri has consistently won the topscorer award at Sevilla for the last 3 seasons and currently valued at £38 Million. 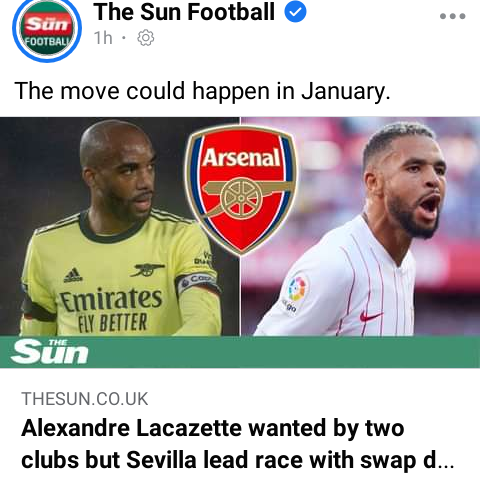 The Gunners have stepped up efforts to fix key positions this Winter transfer window by drawing up three-men wish list including Tariq Lamptey, James Justin and Max Aarons. Arsenal have drawn up a list of 3 forwards they will prioritize this January including Raheem Sterling, Noa Lang and Dominic Calvert Lewin in effort to strengthen their attack according to Football London Reports. 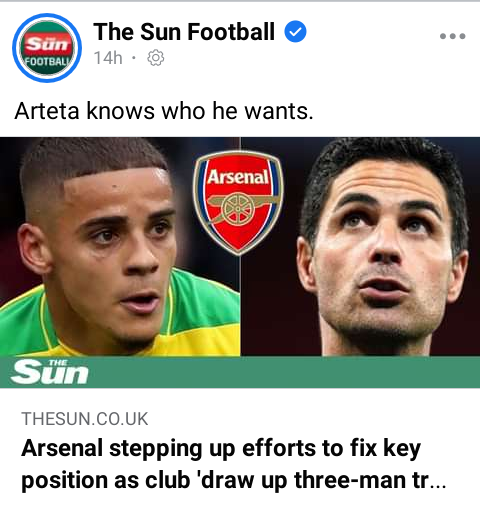 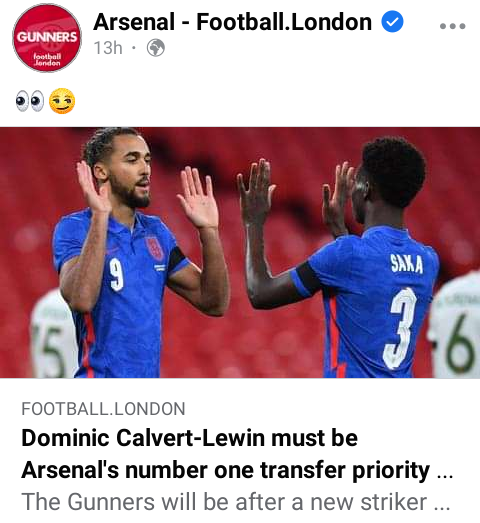