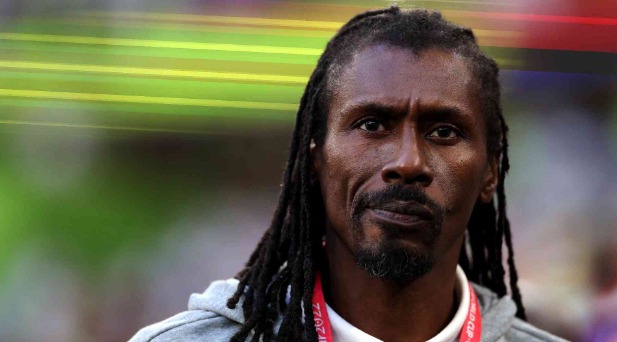 After yesterday's world cup matches,several WC games are set to continue today whereby Japan will be hosting Croatia before Brazil welcoming South Korea later in the evening.However after yesterday's matches,the three Lions ie England will be facing France in the quarter finals hence this comes after both teams won the matches.

Senegal did not make it to the next round after being squeezed 3-0 by England thus their head coach has broken silence and explained the reason why they were defeated.Below is what the Teranga Lions manager had to say. 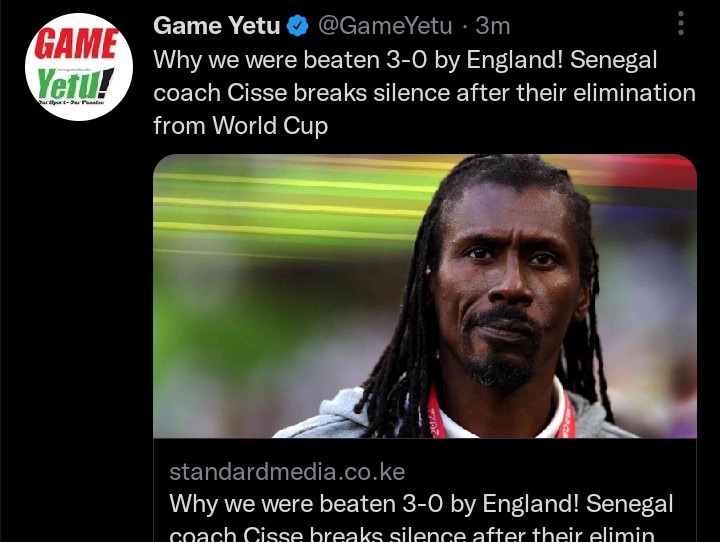 According to reports,Aliou Cisse is said to have told the media that Senegal were as not good as they should have been.

Moreover he also added by saying that they have worked for years to be the best African side but yesterday they were playing against a team that is in the top five in the world.Currently one African team ie Morocco has remained in the competition.