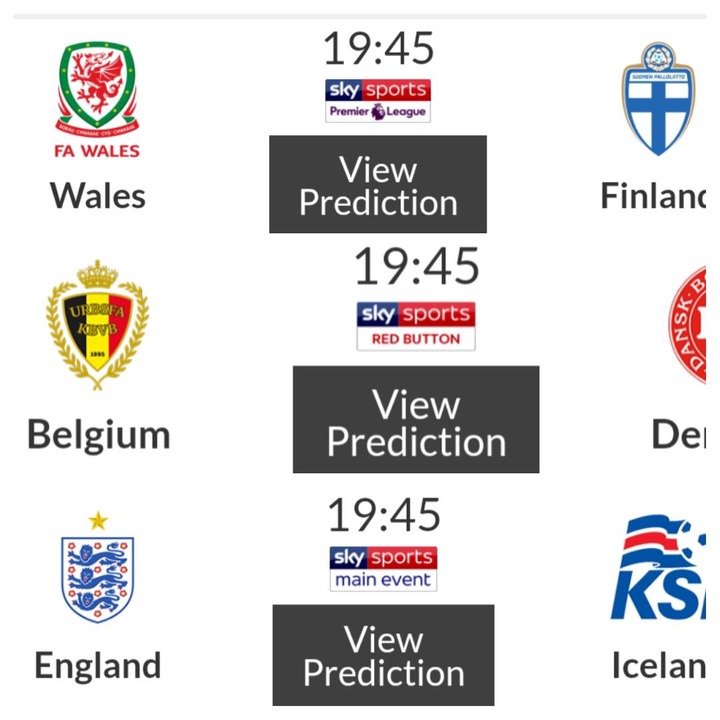 After beating England 2-0 with a brace inside the opening 25 minutes, Belgium only need a point to sail into the UEFA Nations League (UNL) finals.

Eight of those ten wins detailed above yielded a 2+ goal margin. They have also won six of their last eight competitive home meetings vs teams currently in FIFA's top-40.

Currently on a run of five successive wins, Denmark have lost just once in their last 13 games against a current UNL League A side (W6, D6, L 1)

Now winless in four games (D2, L2), this is a dead-rubber affair for Georgia (FIFA rank: #86), albeit their only victory during this UEFA Nations League (UNL) campaign came against already-relegated Estonia (#109).

Georgia won both prior H2Hs with Estonia 'to nil', and considering Georgia's positive record across their last ten games vs UEFA nations ranked within ten places of Estonia (W5, D2, L3), a third could be on the horizon. Georgia went unbeaten in four of the five home games during this sequence (W3, D1, L1)

Topically, Estonia have won just one of their last six games vs UEFA nations ranked within ten places of Georgia by FIFA (W1, D1, L4). Notably, both teams scored in just one of those games, whilst half were goalless at HT (HT: D3, L3). Estonia also failed to score in both of the away matches during this sequence.

What Ruto Will Be Doing As Mudavadi Makes Big Announcement