Football is one of the most loved sports in the world. Well, football has changed so many lives especially in Africa and South America where people are poor. We have seen footballers from poor families quickly become millionaires due to their talent. However, it is obvious that you can't make it to be a star football player if it's not your talent. Despite the fact that practice makes perfect, you also need to be talented so you can be ranked among top footballers.

In this article, we will find out about an African footballer who failed to impress in Europe despite doing everything to be a star footballer. Al Saadi Gaddafi is not a strange name to some football lovers. He is the third son to former Libyan leader, Muamar Gaddafi. The Libyan international is a retired professional footballer who played for Al Ahly Tripoli, Al Ittihad Tripoli, Perugia, Udinese and Sampdoria. He also represented Libya at international competitions between 2000 and 2006 where he made 18 appearances and scored two goals. 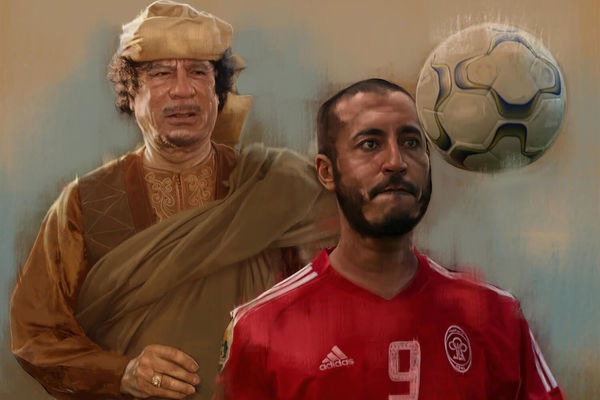 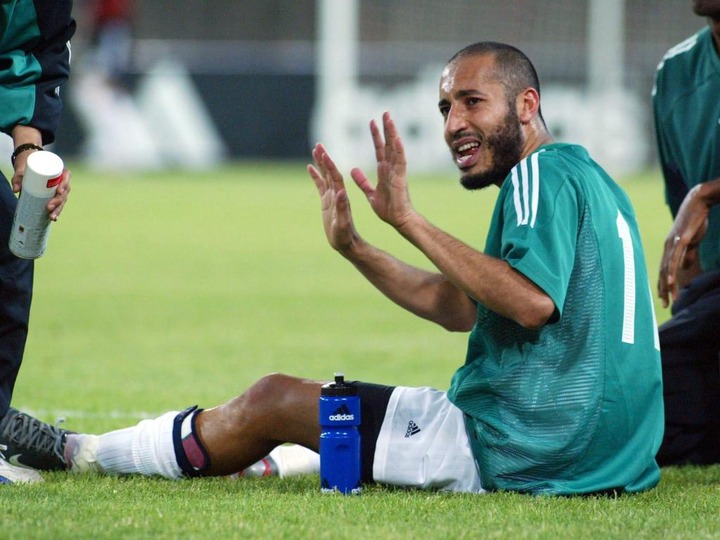 Well, Al Saadi began playing soccer in his home country where he played for several clubs. However, Al Saadi was not that talented as you might think. Managers included him in their first eleven squad because the Libyan football was arranged in his favor. Everyone feared his father and the law forbade mentioning the name of any player in the pitch except his name. The other players were identified using their jersey numbers. Referees favored his club and whenever fans protested, police were used to silence them. 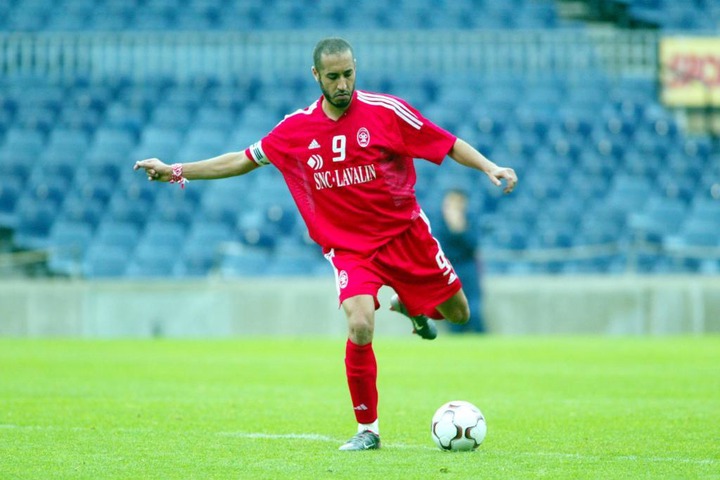 In 2003, Al Saadi signed for Italian Serie A club Perugia. However, it turned out to be a blow to him because Italy was not like Libya where everything was done in his favor. Well, it was at this point that he employed Diego Maradona as his technical consultant. He also employed Canadian sprinter Ben Johnson as his personal trainer. Despite all the efforts, he still couldn't impress and the fact remained that he was not a good footballer. He only made one appearances for the club in which he came on as a late substitute. 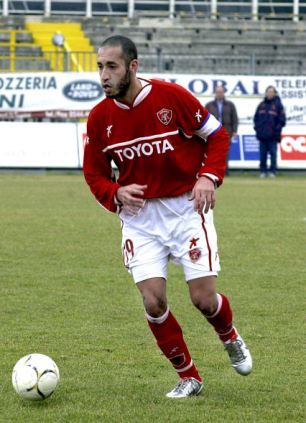 During the 2005/06 season, he joined Udinese. However, nothing changed. In his one season at the club, he only made one appearance in which he came as a late substitute on the late game of the league. The following season, he joined Sampdoria. Well, he never made any appearance for the club until the season ended. He then returned to his country and never played football again. 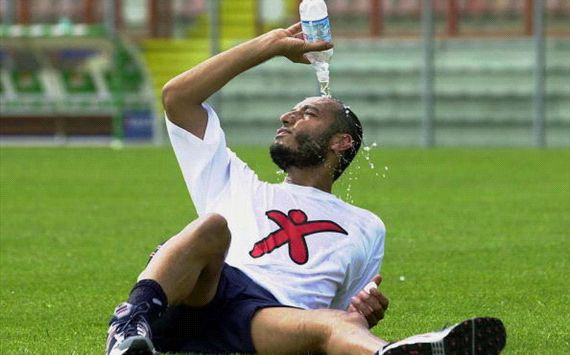 Well, it is actually sad that despite all his efforts of being a star football player, he failed to impress. It is quite clear that Al Saadi was not a talented footballer and that's why he failed despite even employing Diego Maradona as his technical consultant.