Manchester United are on a rebuilding period under a new manager who will do anything possible to have the team back to it's winning ways. During a rebuild, the team is expected to offload some players and replace them with those that the manager believes can help the team achieve their goals.

For Manchester United, the main problem of the squad has always been the midfield section and specially a holding midfielder. Many managers have fallen short because of this problem but the club has never solved it. However, under Erik Ten Hag, things might be different. 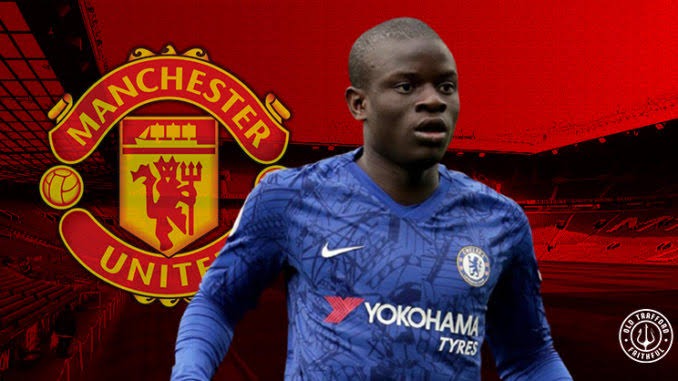 Among the top players who have emerged best to fill this position is Chelsea’s midfielder Ngolo Kante. The 31 year old has been a block for Chelsea and has helped the team achieve a lot of glory due to his workload he brings to the team. Manchester United board view him as a perfect man to come and boss the United midfield. 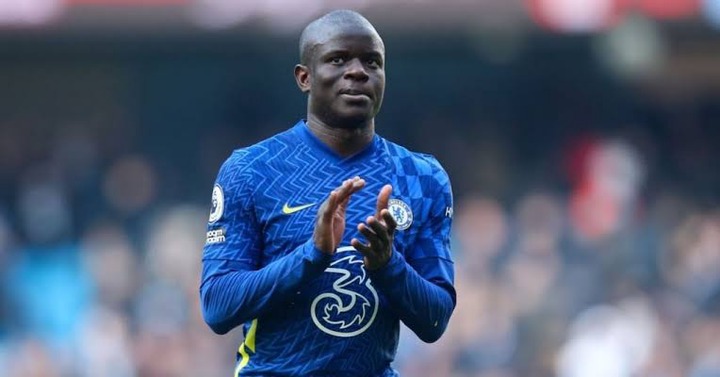 With 12 months remaining on his contract, Manchester United will try and lure him to their side. He did not have the best season in the just concluded campaign due to injury setbacks. However, it is understood Chelsea and Thomas Tuchel will be very reluctant to let Ngolo Kante leave, especially to a highly competitive team like Manchester United. This will not stop Manchester United from reaching out to him because in football, nothing is guaranteed.

If Manchester United were to sign Ngolo Kante, would the team finally solve the midfield problems they have been going through?