By RedDeer (self media writer) | 10 months ago 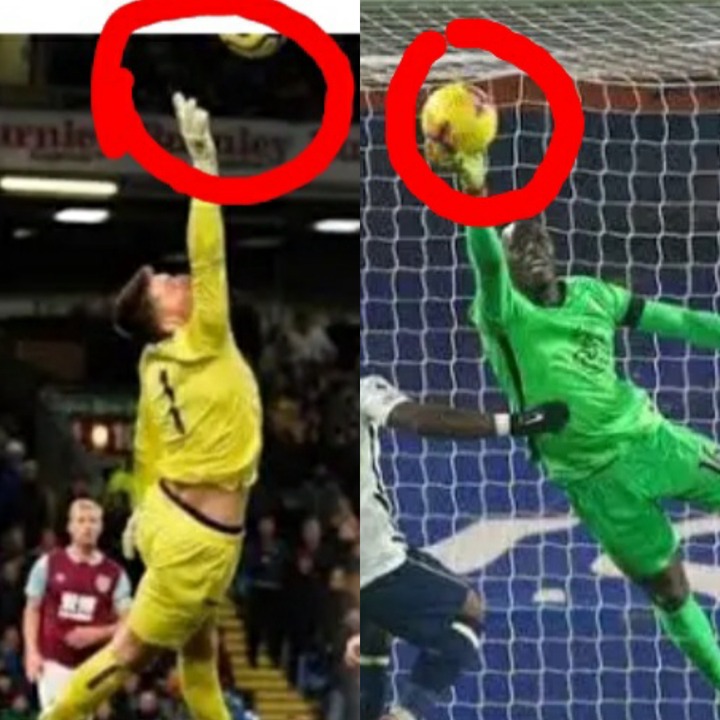 Eduord Mendy is a Chelsea first team goalkeeper for this season (2020-2021).Mendy was born in senegal where he grew and played football there for 12 years before moving to France to look for greener pastures.On 24 September 2020, Chelsea announced they had signed Mendy on a five-year contract for a fee reported to be £22 million. Chelsea head coach Lampard revealed that former Chelsea goalkeeper and current Technical Advisor, Cech(who coincidentally also joined Chelsea from Rennes), played a prominent role in the decision to sign Mendy.On 29 September 2020, Mendy made his debut for the spurs in the fourth round of the Efl which Chelsea lost 5–4 on penalties after a 1–1 draw.[Mendy made his premier league debut on 3 October, keeping a clean sheet in Chelsea's 4–0 victory over palace. His clean sheet against Burnley 31 October made him the first Chelsea goalkeeper to keep a clean sheet in their first three league matches since Petr cech in 2004.

Nick Pope is a English Goalkeeper who plays for Burnley as a First team goalkeeper. Nick Pope has been the lynch pin in Burnley's good defensive record for no of seasons now.Nick Pope is also eyeing representing his native nation England in World cup 2022. 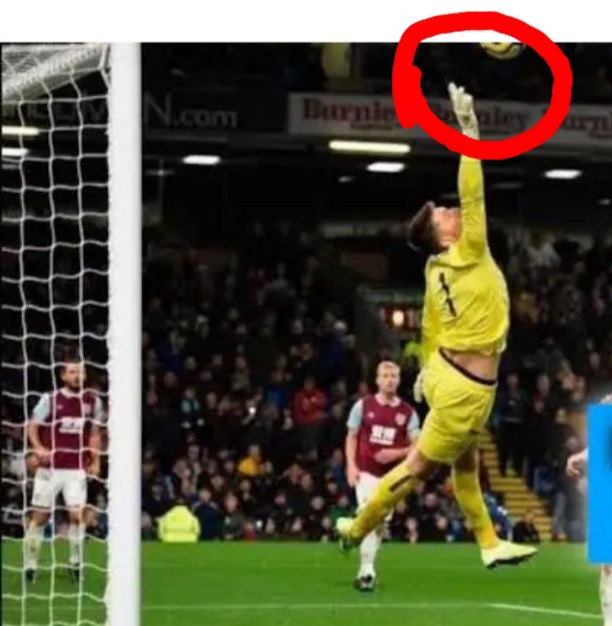