The Red devils are expected to continue their continuous winning. Winning in this derby will be to try and close the ten point gap between them and Manchester city who are currently topping the league. Manchester united will have a full squad to win, with only Antony Matial injury hence losing this match won't be an excuse. However, Leeds united has been a threat to Premier League teams and can change people expectations on this match. Leeds were able to defeat Manchester city at ETIHAD which was unexpected. This team has been unbeaten on its last five matches which is a very good record for them. However this Match may favour Manchester united because of the fact that it has won almost 90% of the games against Leeds. Manchester United will win Sevilla have had rather a challenging season. However,the team has been improving their game hence having five consecutive victories. Sevilla will be hoping to continue with the same energy to try and finish among the top five teams. For this to happen, they have to win against Granada. This won't be easy though, because Granada have been playing a very good football recently. This means Sevilla must be at their A game to win but definitely they will win.

Both teams have won matches against each other on their previous meetings. However, Atalanta have a higher chance of winning due to how it has been playing lately. Atalanta Managed to win against Juventus and draw against AS Roma. This show that Atalanta has what it takes to take out Bologna and grab those three points. On the other hand,Bologna have really been trying to survive the season with total of fourteen losses. 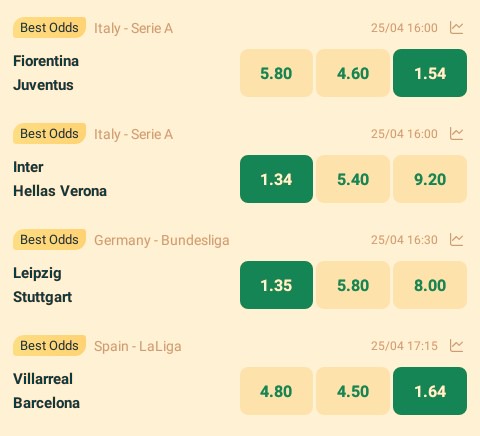 Young boys are currently lead the Switzerland super league twenty five points away from second place Basel. This means that young boy are definitely going to win the league. However, it doesn't mean that they don't need winning, they still have to set a record that's why they will definitely win against Sion. Sion is not an easy team but still can't match young boys toughness. For Sion to win this match they definitely have to give it all. However,Young boys will be using home advantage to surely win the Match.