Pogba Sends AC Milan Packing; Will it be Arsenal vs Manchester United in Europa Quarter-final? 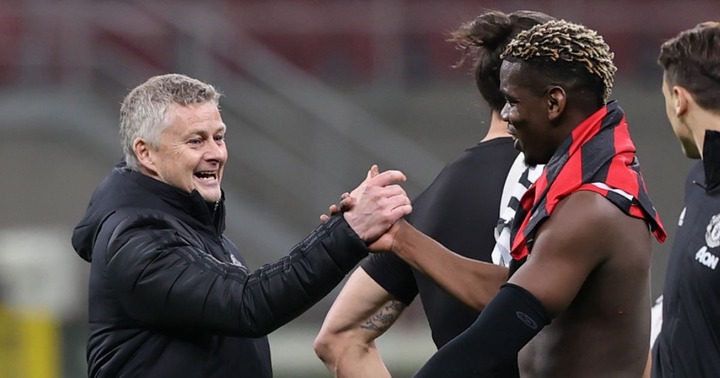 After being out for two months with knee injury the French midfielder hit the ground running with his lone goal at San Siro. Source/Courtesy.

Pogba came in for Marcus Rashford on resumption of second half and it took him two minutes to net as he pounced on a lose ball in what proved the lone and vital goal that saw the Red Devils through with 2-1 on aggregate after 1-1 tie in the first leg.

Meanwhile, Milan welcomed ex United attacker Zlatan Ibrahimović having missed the first leg with injury and he was luck to not have scored ad Dean Henderson saved his effort to keep 11 clean sheets in his 18 outing for Ole Gunnar Solskjaer side. 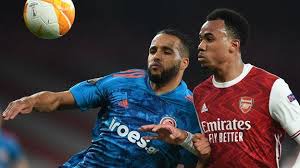 Following the victory at San Siro which had proved a losing ground for United in the past. Ole Gunnar was full of praise for Pogba while Zlatan rued for missed chances as his side crashed out.

“There’s so much disappointment, we played two matches well, today we just missed a goal," the Swede said.

United will wait to know their quarter-final rival today when the draw will be made in Nyon Switzerland. 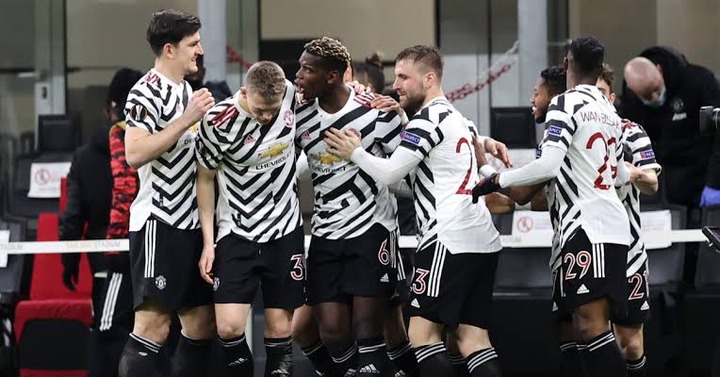 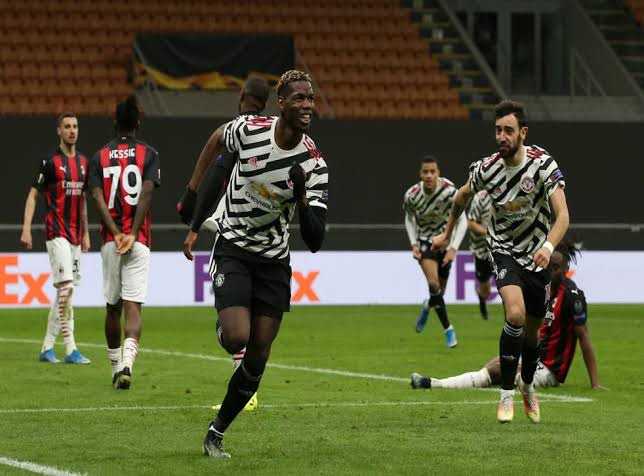 The see for the quarter-finals will be out today in the afternoon. Source/Courtesy.

Being an open draw. The Old Trafford outfit will be tied against any of the seven opponents that made to the last eight. Hence they will be no restrictions of meeting Arsenal or a team that they were with in the group stage.