By breakingnewsnow (self media writer) | 7 months ago

Portugal has not lost any or their last five matches against Hungary.There has only been one draw in the last five matches between the two teams.Portugal will be more likely to snatch the win today.There is a likelyhood that goals will be less than four during the match. 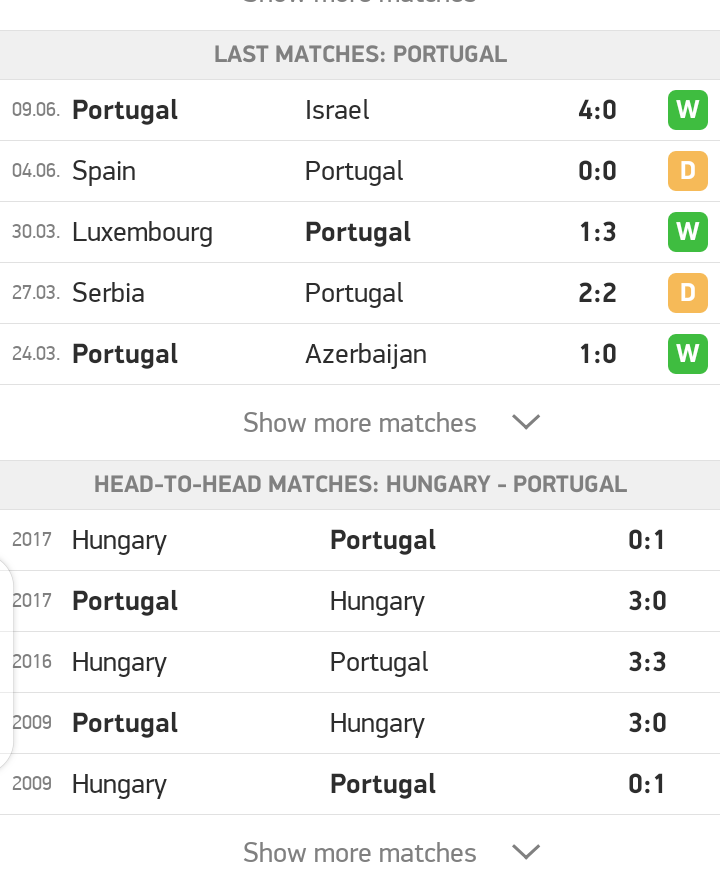 There will be a tough competition between Germany and France.France has not lost any of their last five matches to their today's opponents.However,this doesn't guarantee their win over the matches.Two of their most recent three matches ended in a draw.However,both teams may end up scoring today. 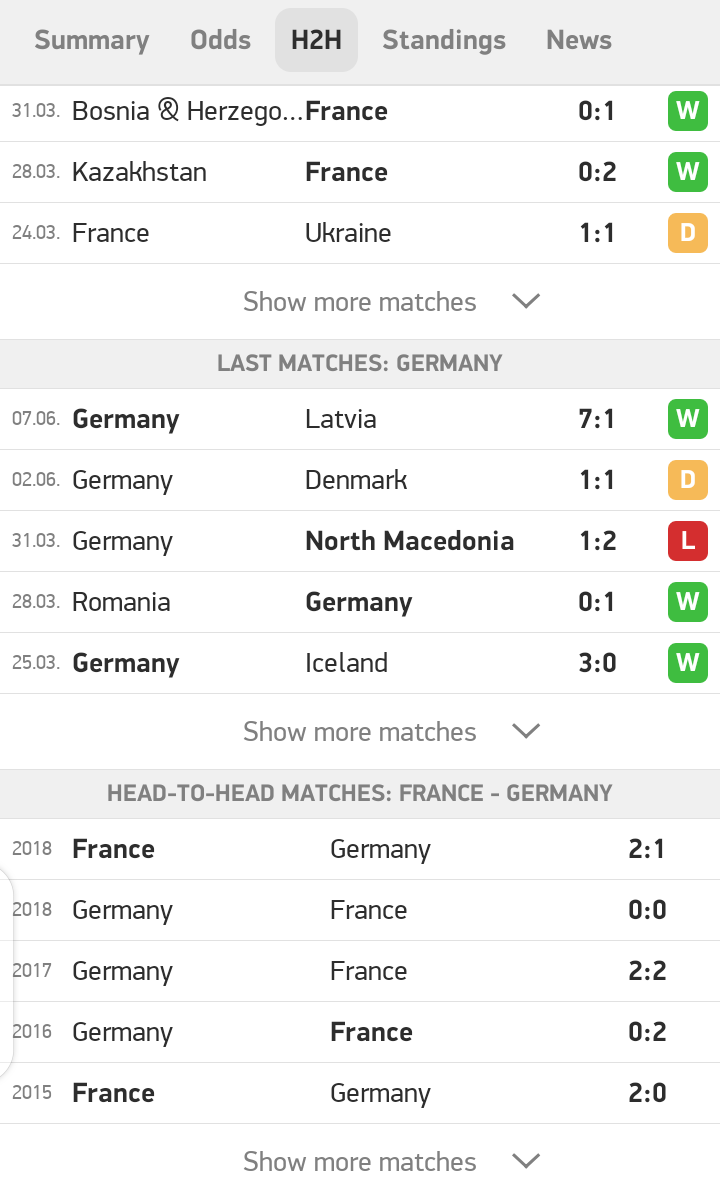 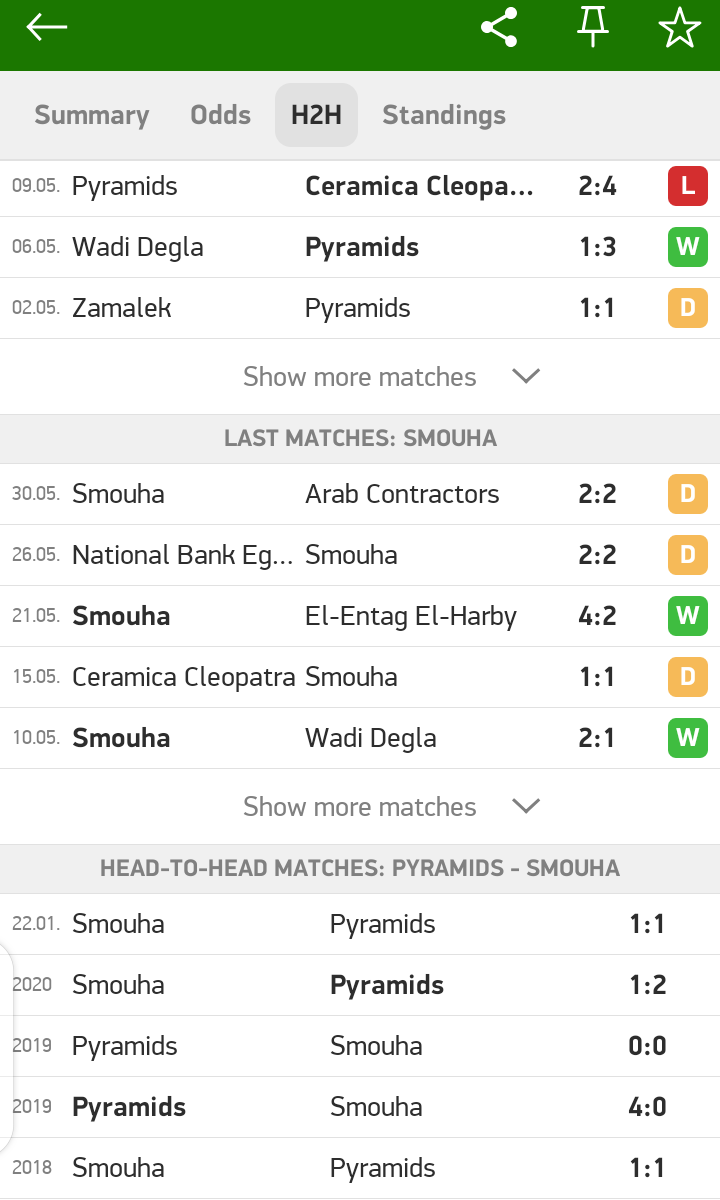 Kenyan premier league is quite interesting.Any team can easily win a match.Ulinzi will either win or lose to Bandari today.There is a less probability that a draw will be the outcome.Goals will be less than four during the match. 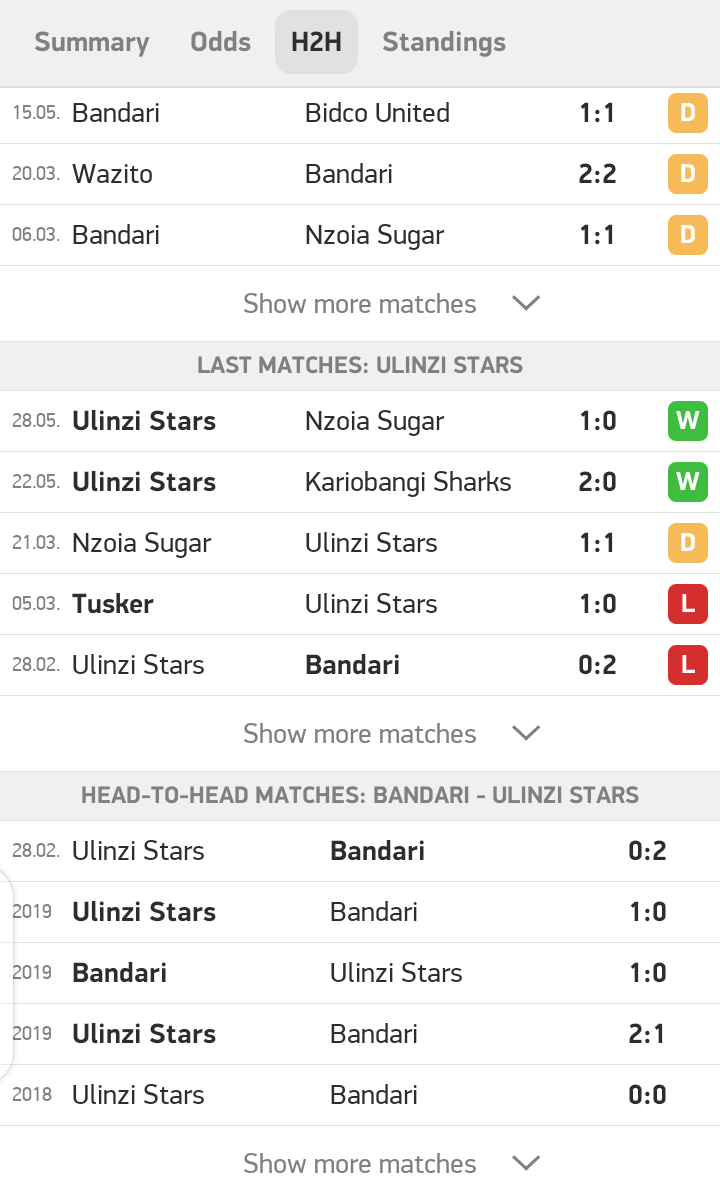 Either Sundsvall or GAIS will win today's match.There hasn't been a draw in the last five matches between the two teams.Goals are also likey to exceed two during the match. 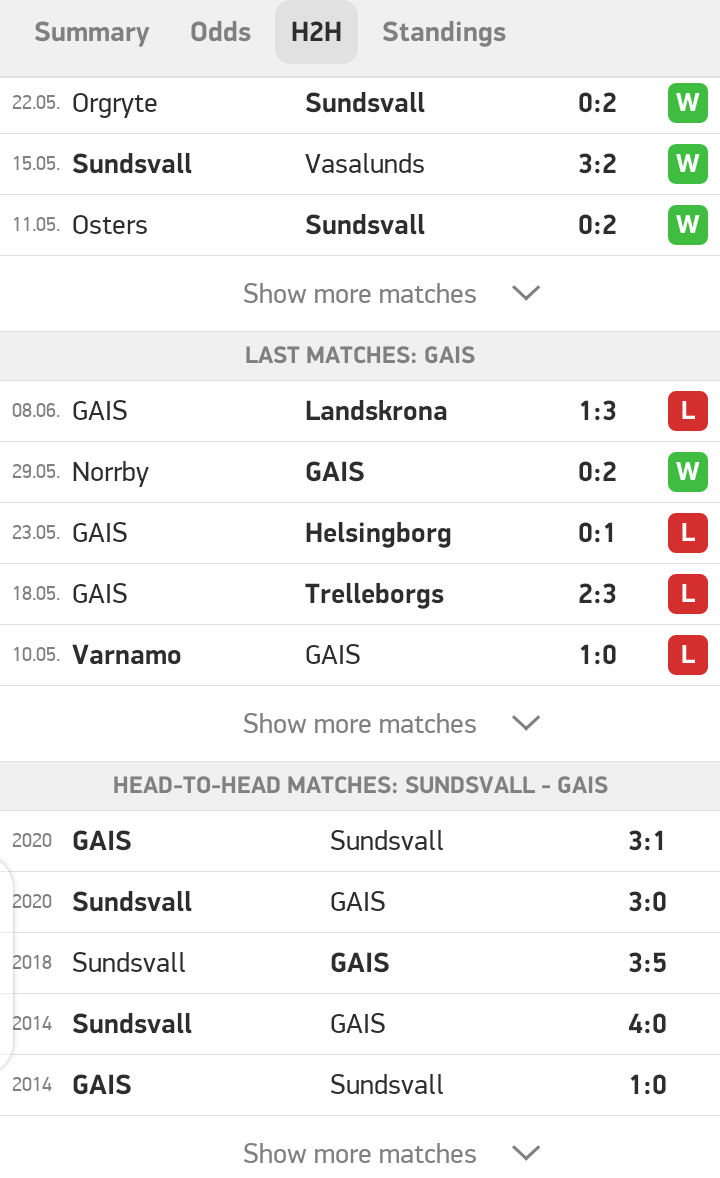