5 Managers Who Returned To The Clubs They Previously Managed

For a manager to return to the club that he had previously managed then he may have made great achievements for the club. Here are the 5 Managers who Returned to the clubs they had managed. 2. Zinedine Zidane - The French football manager was at Real Madrid from 2016 to 2018 during which he won 3 conservative UEFA Champions League tittles. He rejoined the club in 2019 until 2021. 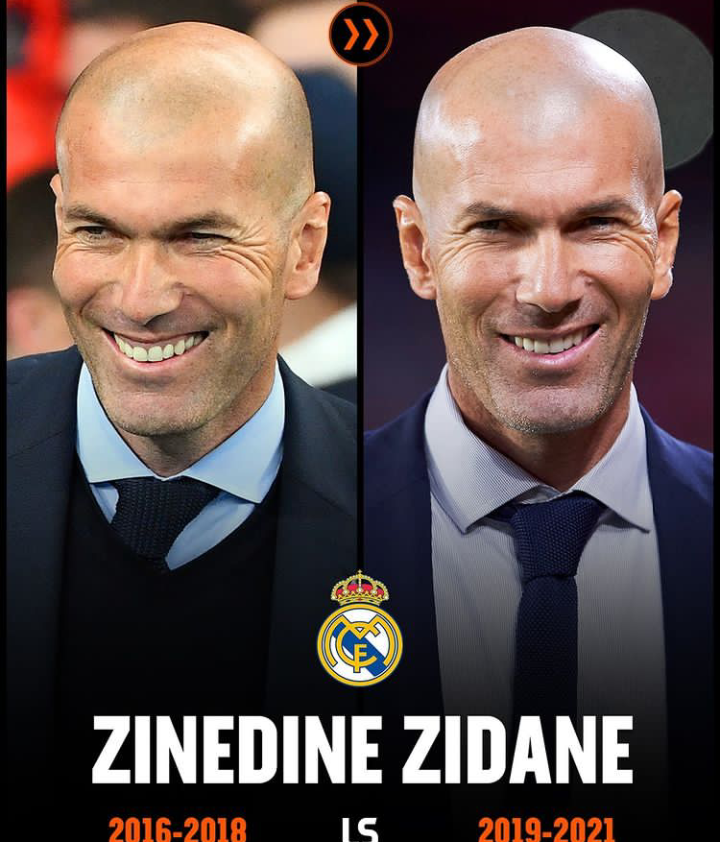 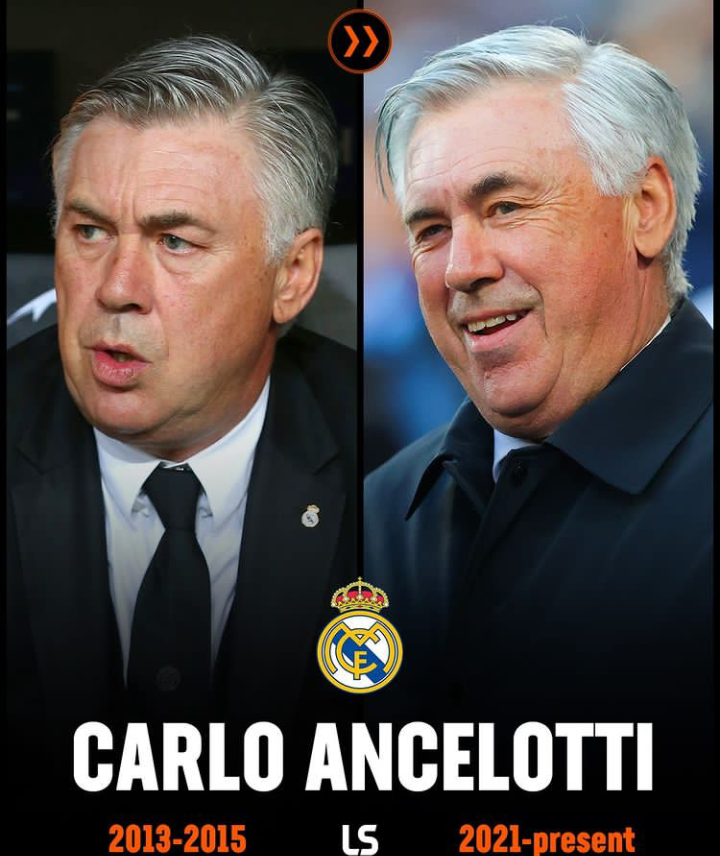 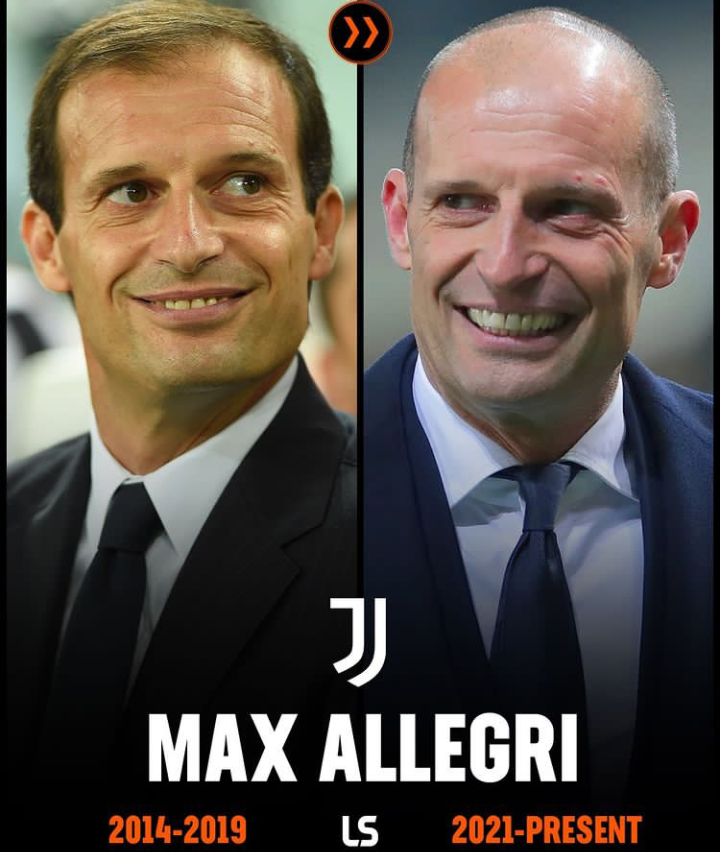