Tonight's Multibet To Place on and Make Good Cash Today

Fulham will be aiming to overtake Bournemouth in top position when they take on Bristol City in the Championship round 27. The Cottagers rolled over Reading 7-0 in midweek, with key attacker Aleksandar Mitrovic scoring a brace. The Serbia striker should continue to lead the line for the hosts, while Ivan Cavaleiro remains in the recovery room.

The Robins, on the other hand, defeated Millwall 3-2 at home in their last league match, but given their anything but good away record, we believe that there is a big value in betting on the promotion-chasing hosts. When the two teams met in the FA Cup round 3 at the weekend Fulham defeated Bristol City after extra-time, which is yet another reason why we are tempted to put our money on the capital club. Midfielder Andy King is back from suspension for the visiting side. 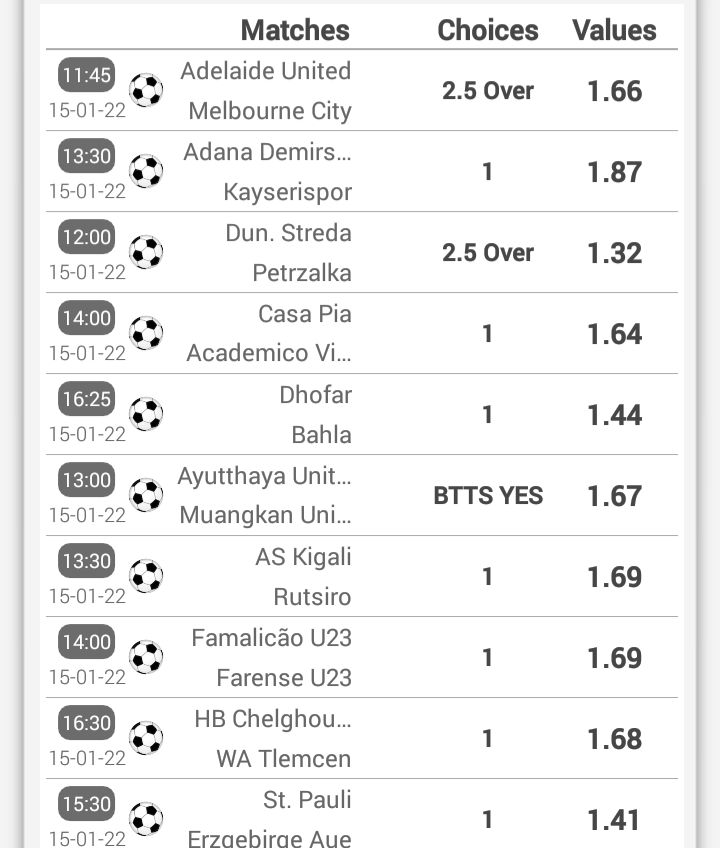 All eyes will be on Pride Park when Derby County and Sheffield United face each other in the Championship round 27. The Rams have yet to recover from the 21-point deduction, with the team sitting in the ultimate position, eleven points behind the safe zone. Wayne Rooney’s troops face yet another must-win game against Sheffield United, and they are likely to leave their hearts on the field.

Goalkeeper David Marshall is no longer part of the team as he signed for Queens Park Rangers. The Blades, on the other hand, are on a four-game winning run in the Championship. Sheffield United aim to move closer to the playoffs berth, but beating Derby on the road is easier said than done. Iliman Ndiaye is widely expected to return to the starting XI after he was rested in a 3-0 loss to Wolverhampton.

Huddersfield Town and Swansea City take on each other at Kirklees Stadium in what is expected to be a close Championship encounter. The Terriers aim to build on the FA Cup win over Burnley, and a triumph over Swansea will see them stay in the playoffs berth. Goalkeeper Ryan Schofield suffered an injury in the FA Cup triumph, with Lee Nicholls returning to the starting XI.

The Swans, on the other hand, suffered a loss to Southampton in the FA Cup round 3 at the weekend. The Welsh outfit are on a three-game losing run in the Championship, and given their shaky defence, we believe that punters from all around the globe can find value in betting on the Terriers. In the first half of the season Swansea defeated Huddersfield 1-0, meaning that the hosts are hungry for revenge.