By ALEXABUKO (self meida writer) | 25 days

Taking penalty requires special skills to convert them into goals. The top seven best penalty takers at the moment includes the following:

Sergio Ramos has been a preferred penalty taker for Real Madrid since the departure of Cristiano Ronaldo. He does great at the Real Madrid defence and is ranked amongst the best penalty taker in the world. In 29 penalties, he has converted 26 of them to goals. 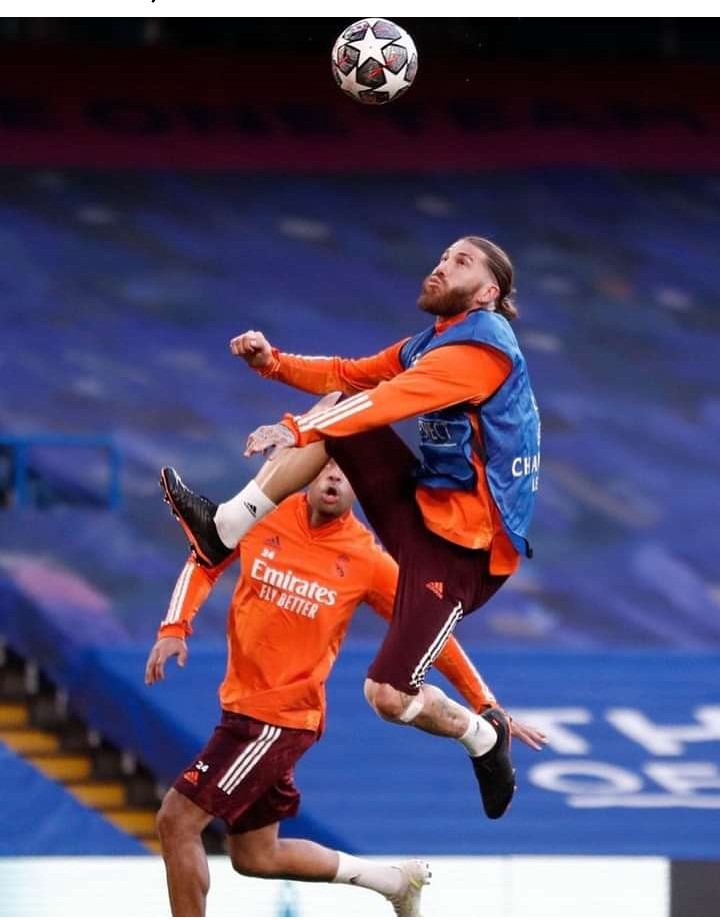 Milner is the most consistent Liverpool penalty taker at the moment. He has managed to score 30 penalties out of 35 and is ranked amongst the best penalty takers. 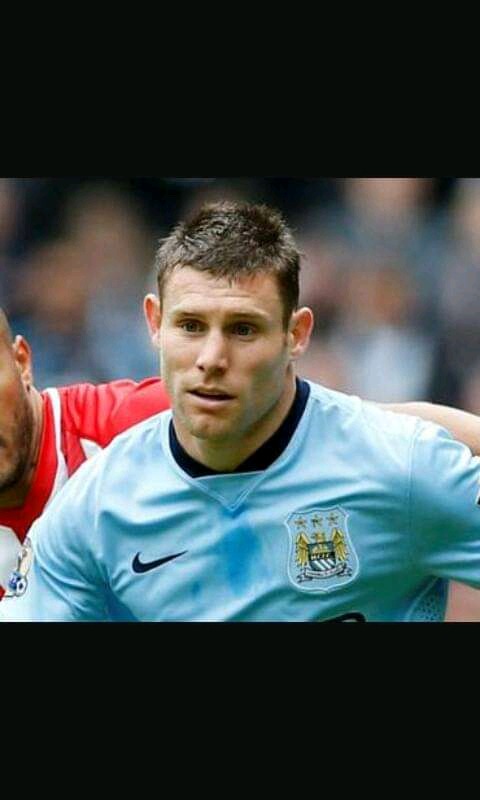 Bruno arrival at the red devils completely changed its form as he is currently playing a pivotal role at the club. He is also amongst the top midfielder scorers in the world and a key penalty taker in Manchester United. Out of 28 penalties, he has converted 26 of them into goals. 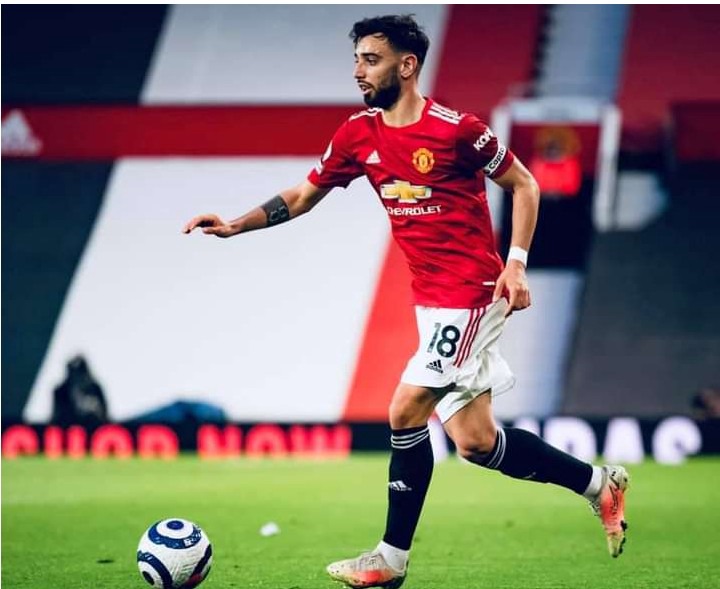 He is a defensive midfielder at Chelsea club and plays a big role in penalty taking. He is known for his entertaining moves before taking penalty and has managed score 22 penalties in 23 takes. 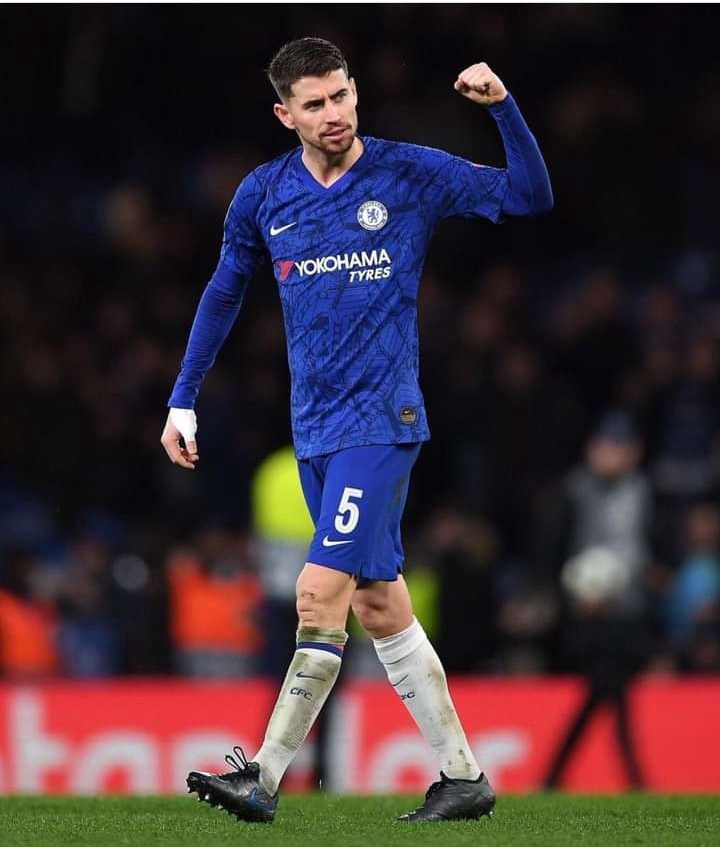 Lewandowski is ranked amongst the best central strikers in the world. Out of 56 penalties, he has only missed five. 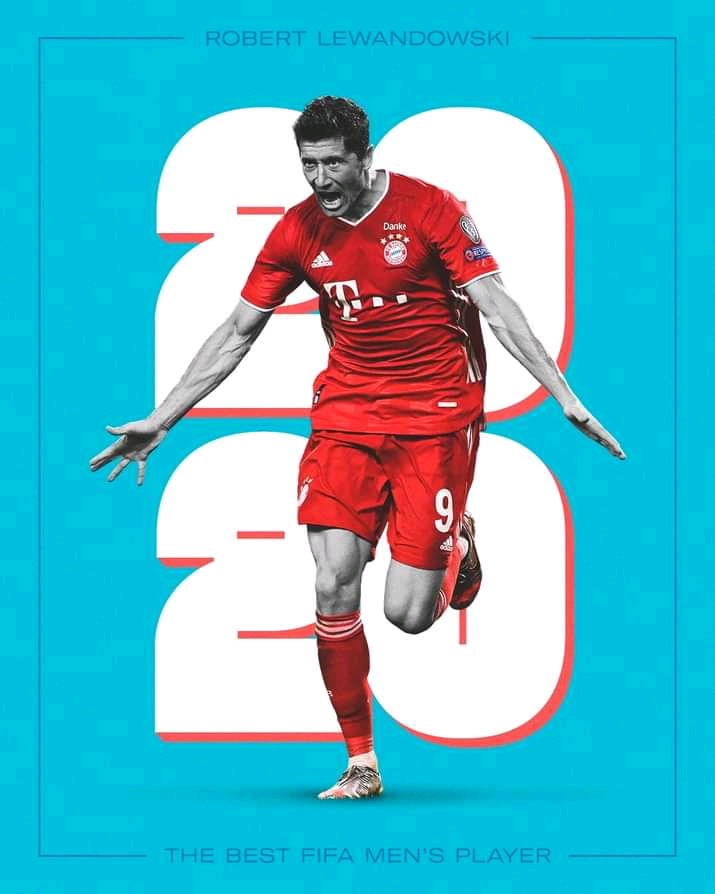 Boudeboiz plays at midfield in Saint Etienne and is the preferred penalty taker for the club. He is ranked second best penalty taker in the world. Out of 24 takes, he has converted 23 to goals. 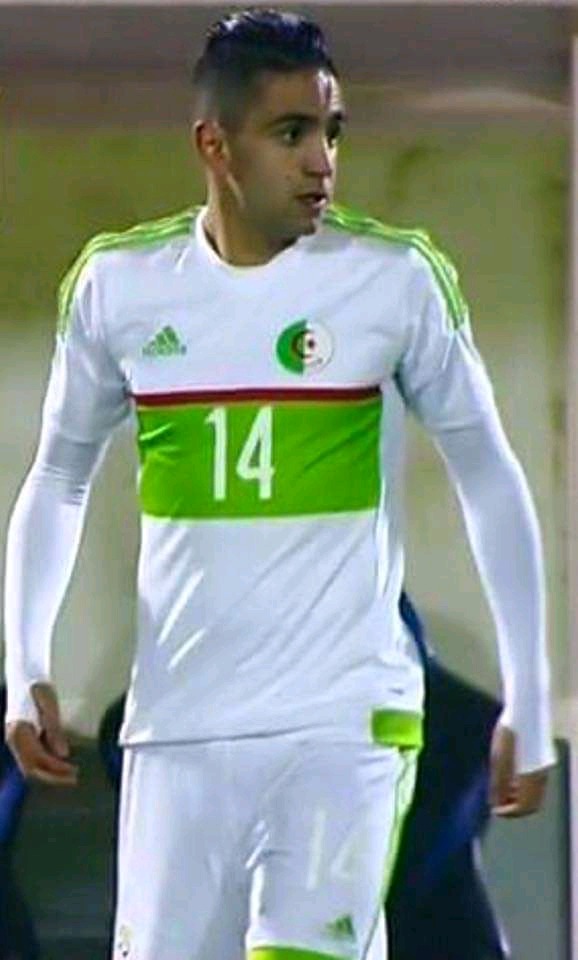 Cristiano Ronaldo is amongst the all time top scorers in history of football. He is currently the best penalty taker in the world. He has scored 126 goals and missed 24. 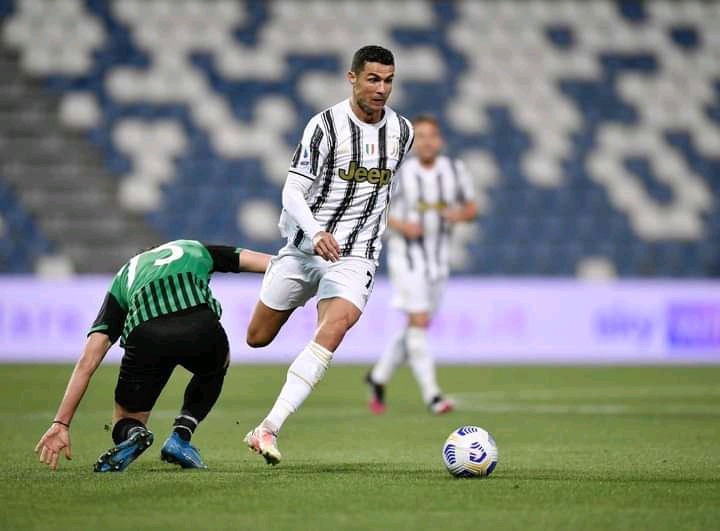 Tonight's Best Five Games to Stake on and Reap Big

England Predicted Line Up to Play Against Croatia Today

Tonight's Matches That Will Win Massively for You

EURO 2021: These Are Fixtures THAT Will Be Aired Live On KTN