Thursday's Well Analyzed Matches To Earn You A Win

By Hittingnews (self meida writer) | 23 days 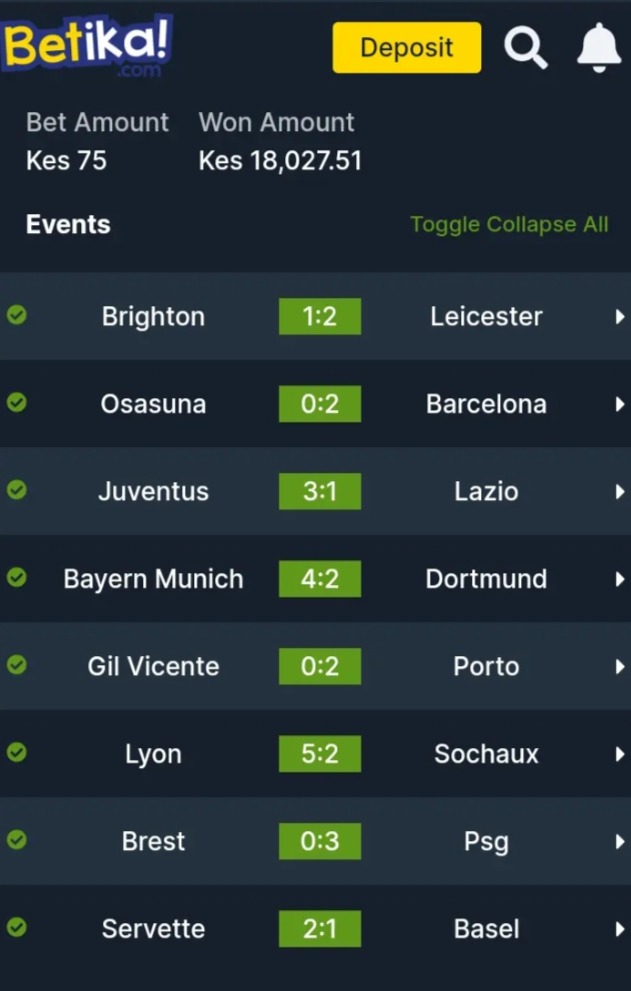 Napoli became the first team of Serie A to take points from Inter Milan in almost three months last time out 1-1. And such it kept their dream of a fifth top four finish in six seasons alive. Prior to the draw against Inter, they had won six home league matches in row, opening the scoring before the 35th minutes in each. Therefore the host remain unbeaten in the last nine SA outings in which they have opened the scoring.

Sitting just two points behind Napoli, five top flight victories in a row has helped Lazio remain on course for another top six SA finish. Despite recording back to back 1-0 away wins, defensive weakness could prove a problem her for Lazio. In each of their four Series A away matches against sides currently above them. Both teams have scored and they have managed to score more than three goals.

Therefore for today's match there is a likelihood of both teams scoring goals.

After a potentially seismic few days for European football, Atletico Madrid started this league well. Despite taking just two wins across their previous five LL fixtures. That means two wins, two draws and a loss. A of kick off, they still posses the lowest goals against average in the league. The side from the Spanish capital has been particularly imposing in the 15 minutes either side of half time in this season. In this period they have managed to score 24 goals.

Huesca are still fighting to avoid relegation back to the Segunda Division. With only one defeat across their previous four LL matches. That means it has two wins, a draw and a loss.

Roma versus Atalanta place away win.