Chelsea, Liverpool and Manchester Risk being Relegated From Premier League and UEFA

By DAVIESOUMA (self meida writer) | 18 days 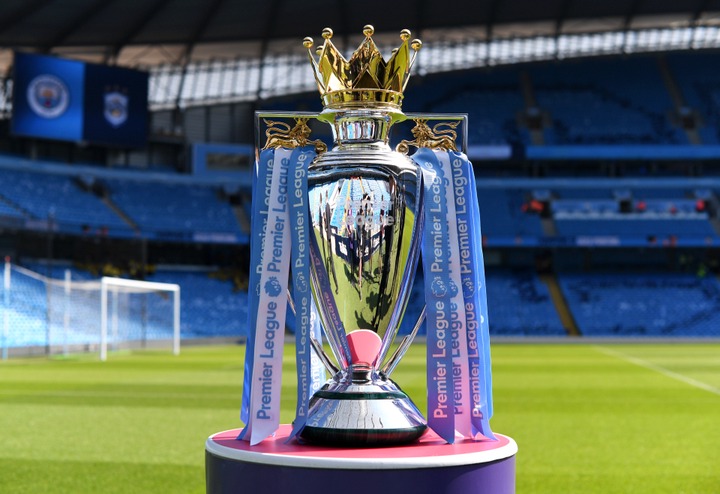 There has been news about formation of another european football competion to replace champions league. English clubs Liverpool, Manchester United and chelsea are among the big teams which were at the center of new planned supper league. But things are not going well with the plan, as it emerges that all clubs which will participate in super league will be banned from participating in domestic leagues and UEFA. 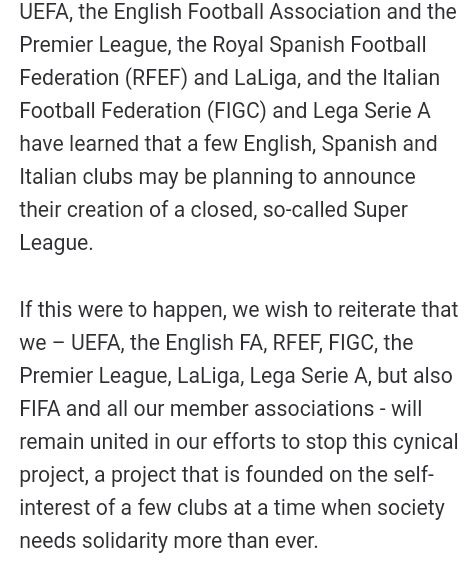 According to report released by UEFA, FA, premier league the royal spanish football federation and Laliga, the Italian football federation and serie A, they condemn the formation of so-called super league. And if it happens all clubs involved will be bared from engaging from domestic leagues and their players will not represent their countries during international competitions.

The idea will mean Chelsea, Liverpool and Manchester United will miss their spot in UEFA and further their fans forget about premier league entertainment. It is therefore a solidarity decision that has been made to uphold football status overseas.