Predictions: Toronto FC to win this match and 2-3 correct Score 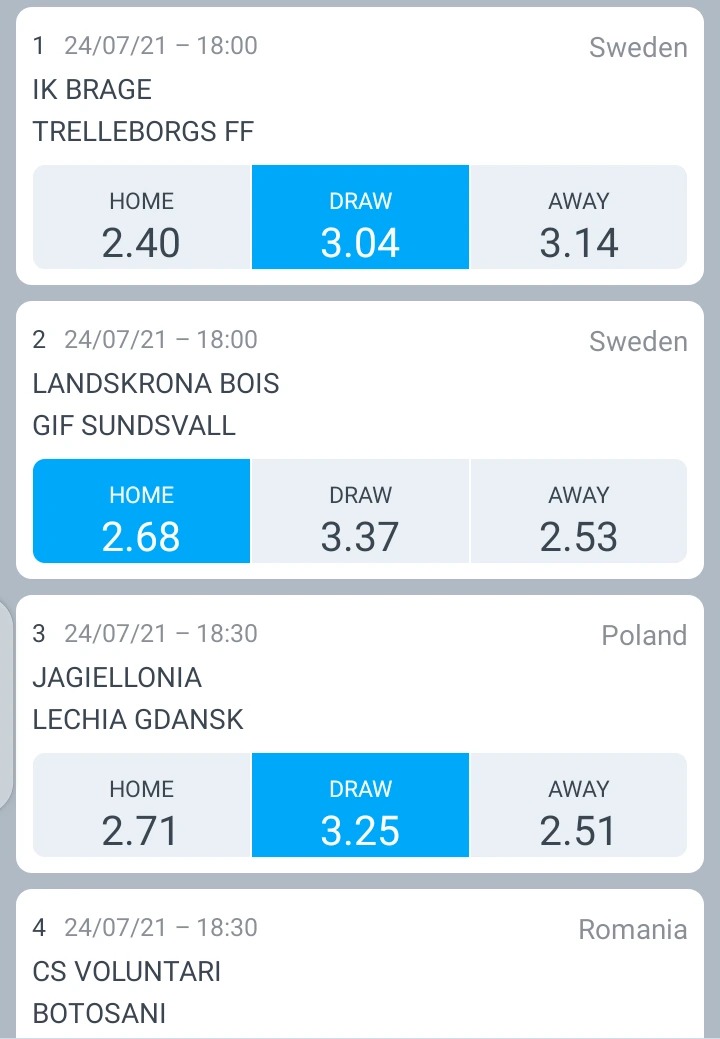 Predictions: Minnesota United to win this match and 1-0 correct Score 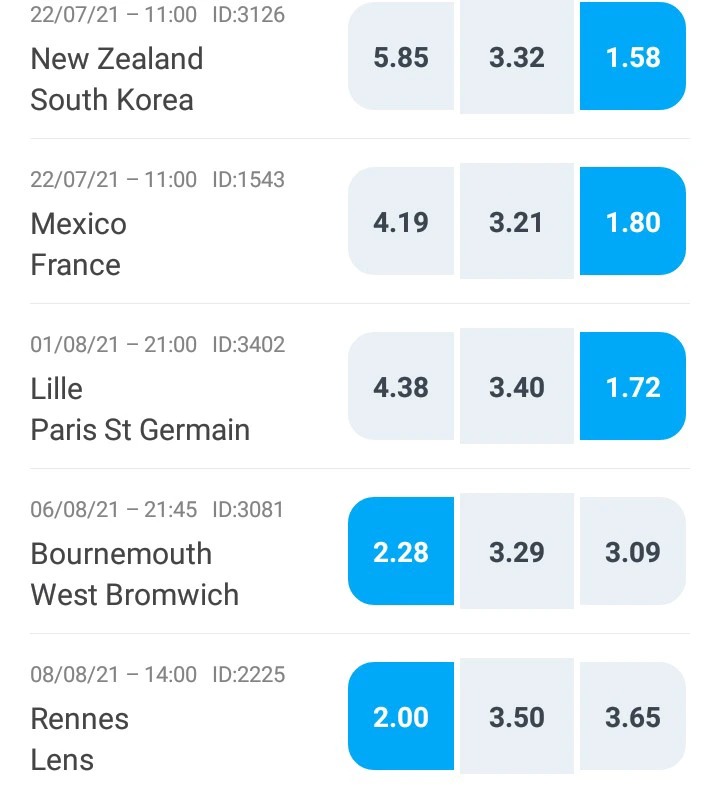 Colo Colo have managed to keep a clean sheets in their last three league games. In their last twenty away games in Primera Division, Audax Italiano have a poor record of just three wins 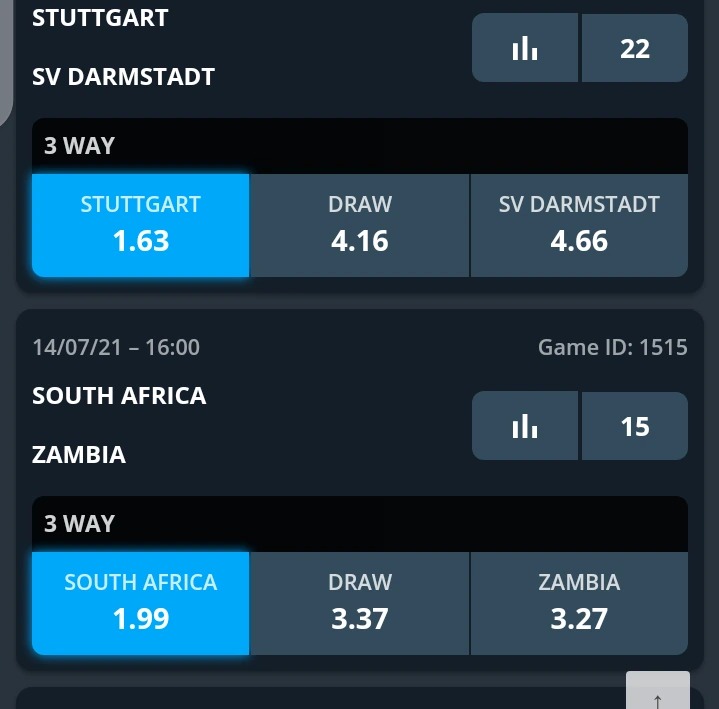 8 Foods That Can Help Your Skin Look Better