Trelleborgs FF will be looking for an improved result here following a 2-0 Superettan losing effort in their last game against GIF Sundsvall.

Following on from tasting defeat last time out to Falkenbergs FF in Superettan action, Landskrona BoIS and their travelling fans will hope for a better result here.

It has become apparent that Landskrona BoIS have been starved of goals over their last 6 clashes, netting the disappointing return of just 4. In those matches, Di randige have also seen the collective goal aggregate against them equal 6. It will be interesting to find out whether or not that trend will be sustained into this next match.

Coming into this fixture, Landskrona BoIS haven’t won away from home in the past 6 matches in the league. 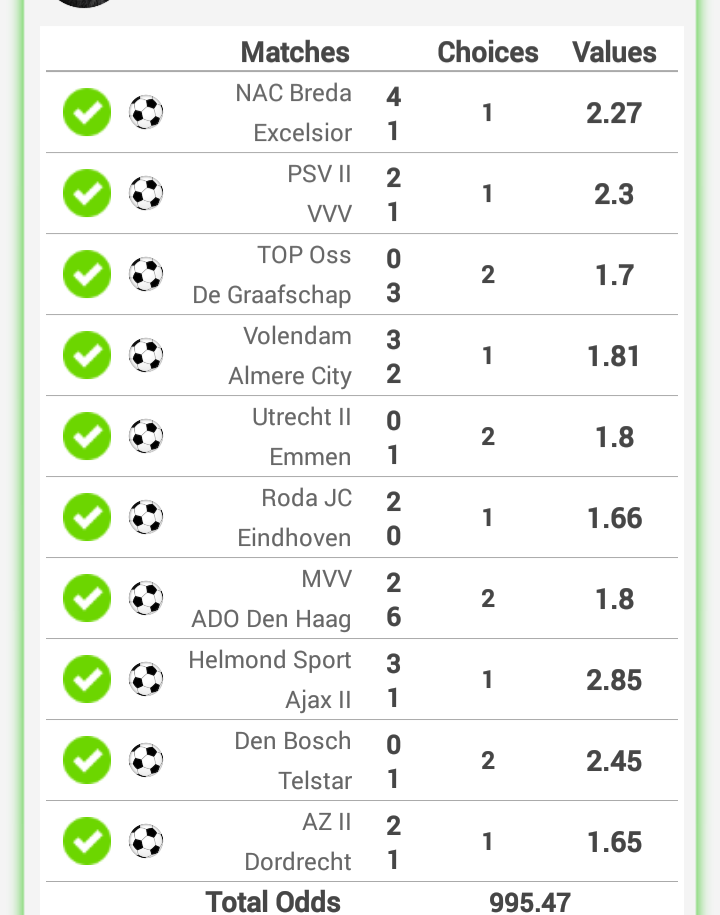 Västerås SK will be looking for an improved result here after a 3-2 Superettan defeat last time out to IFK Värnamo.

Västerås SK have not been the best at stopping their opponents lately, although they’ve also managed to convert their own chances into goals. Over their last 6 matches, Västerås SK have conceded in 5 of them in addition to scoring in 6 of those matches.

GAIS come into this meeting after a 2-1 Superettan win to beat Orgryte in their previous outing.

The stats tell the story, and GAIS have been scored against in 5 of their last 6 games, with opponents netting 8 goals overall. Defensively, GAIS have some weaknesses to address. That being said, we’ll just have to find out whether the trend will be maintained in this match or not.

"My Love, My Everything" Willis Raburu Proposes To His Girlfriend

Diana Marua's daughter surprises her with this.