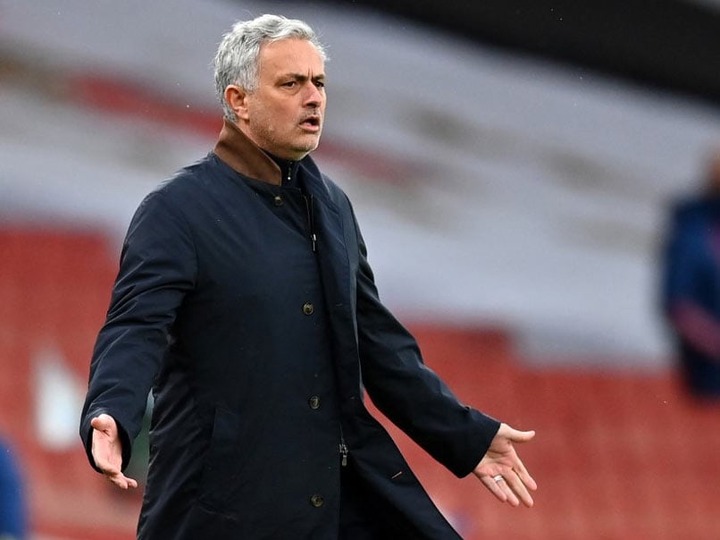 Jose Mourinho is arguably one of the greatest managers the football world has ever seen. The Portuguese international has managed some of the top European clubs including FC Porto, Chelsea, Real Madrid, Inter Milan, Manchester United, Tottenham Hotspurs and currently AS Roma. During his career as a manager, Jose Mourinho has managed some of the most talented players in the world like Cristiano Ronaldo, Samuel Eto'o, Karim Benzema, Paul Pogba, Didier Drogba and Harry Kane among others.

"If we are talking about talent and skill, nobody is above Ronaldo El Fenomeno. When he was at FC Barcelona with Bobby Robson, I realized that he was the best player I'd ever seen take to the field.

Injuries killed a career that could have been more incredible, but the talent that the 19 years old boy had was something that I have never seen up to date." 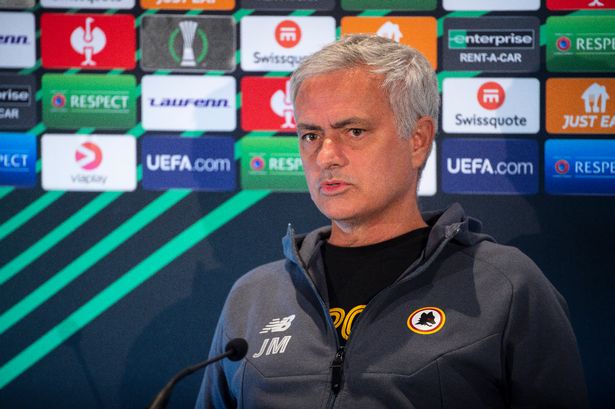 Well, Ronaldo Nazario who was nicknamed El Fenomeno was with no doubt the best during his days. He played for some of the top European clubs such as FC Barcelona, Real Madrid, Inter Milan and AC Milan. He won numerous trophies while playing for the different clubs as well as the Brazilian national team. Ronaldo Nazario won so many individual awards including the prestigious Ballon Dior award two times. 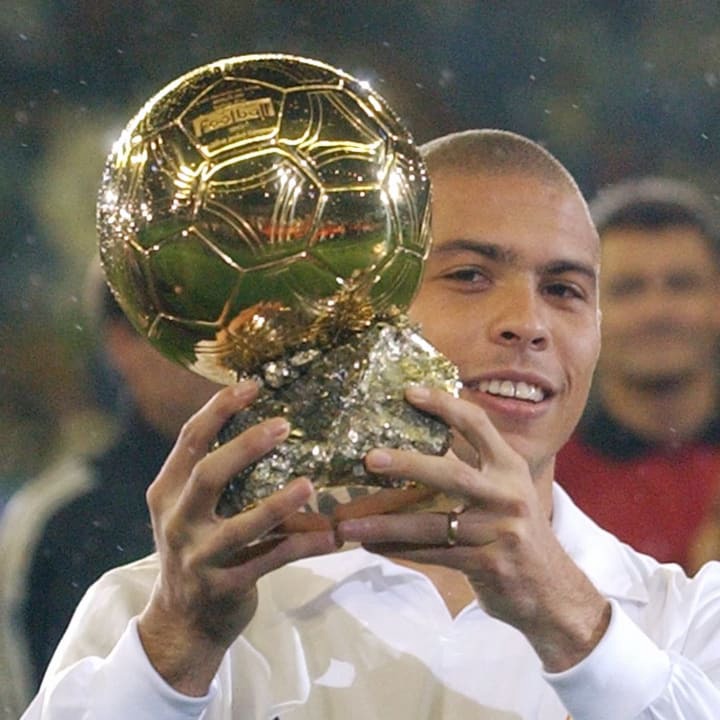 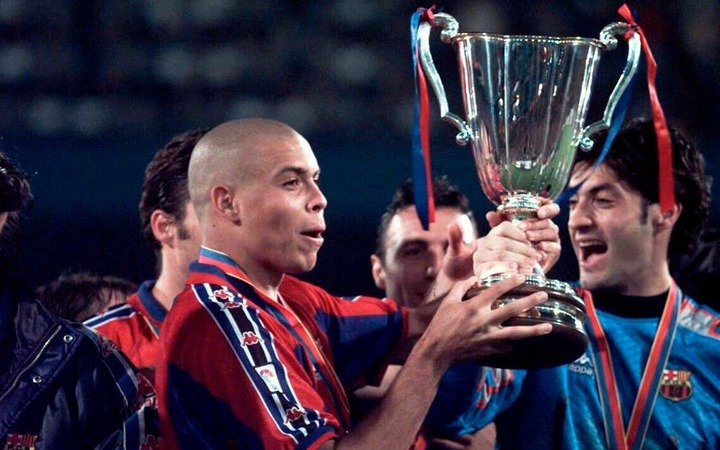 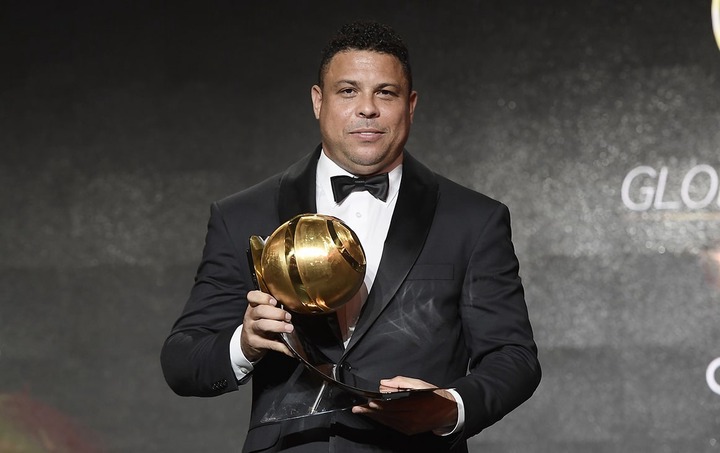 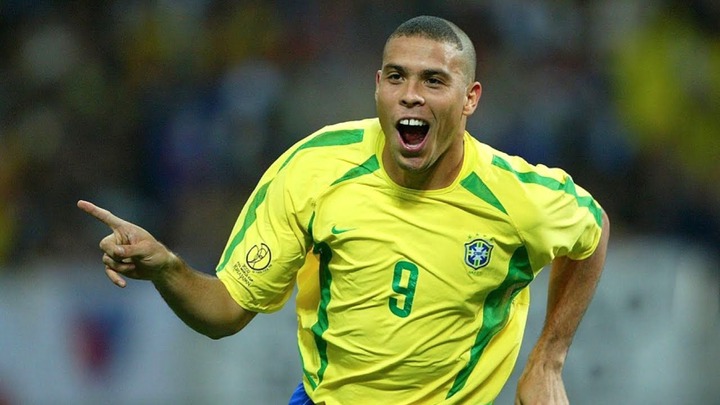