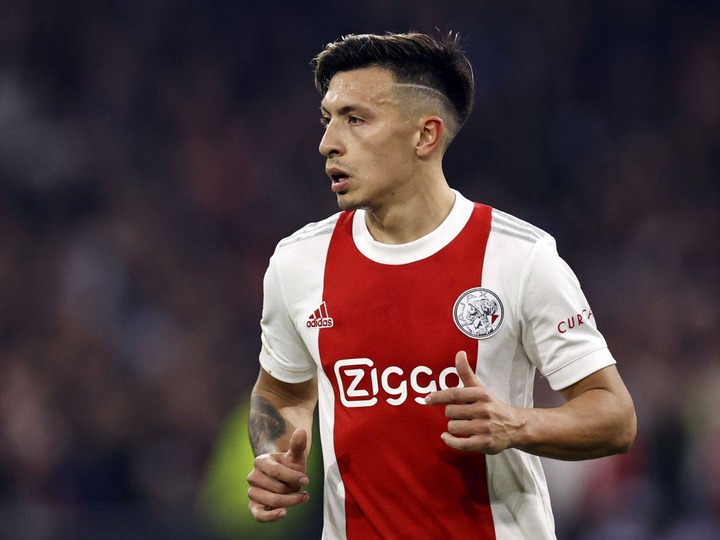 Arsenal target Lisandro Martinez prefers a move to Manchester United. The Old Trafford club are in talks to complete the deal, as reported by the Athletic.

Barcelona consider that paying €60m for Lewandowski would be ridiculous especially considering his age and fact that his contract expires next year, reports Mundo Deportivo. 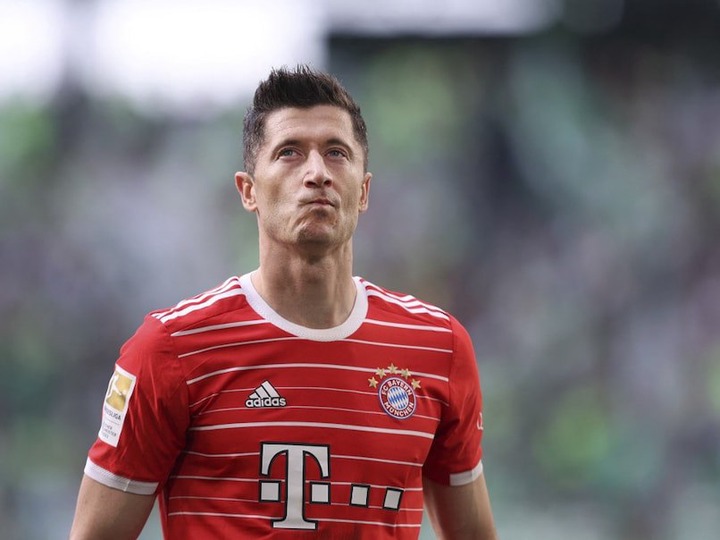 Everton have completed the signing of James Tarkowski on a free transfer from Burnley. The defender has signed a four-year deal.

Tyrell Malacia will fly to Manchester tomorrow to undergo his Manchester United medical and sign the contract, as reported by Fabrizio Romano. 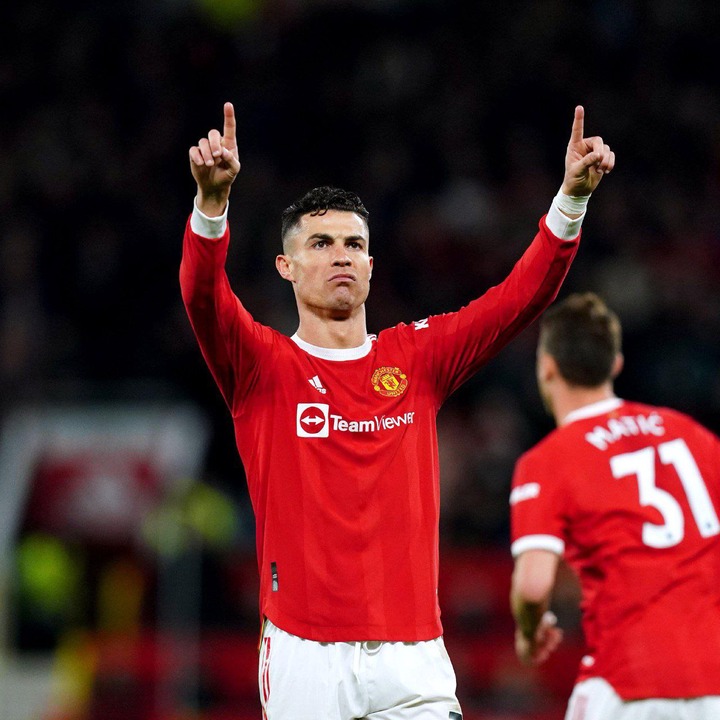 Cristiano Ronaldo has told Manchester United that he wants to leave this summer as he wants to see more ambition. Man United are still hopeful of keeping the Portuguese, but aware of his decision. [Source: Fabrizio Romano, David Ornstein]

I‍t's alleged Jorge Mendes, Cristiano Ronaldo’s agent, has already met the owner of Chelsea about the Portuguese forward. Bayern Munich and Napoli were also made aware of Cristiano’s desire to leave. However, the Athletic reports PSG are not interested.