Michy Batshuayi has been officialy loaned to Besiktas for the season after extending his contract at Chelsea until 2024.The Player has Completed his Medicals today and Officially Announced by the club. 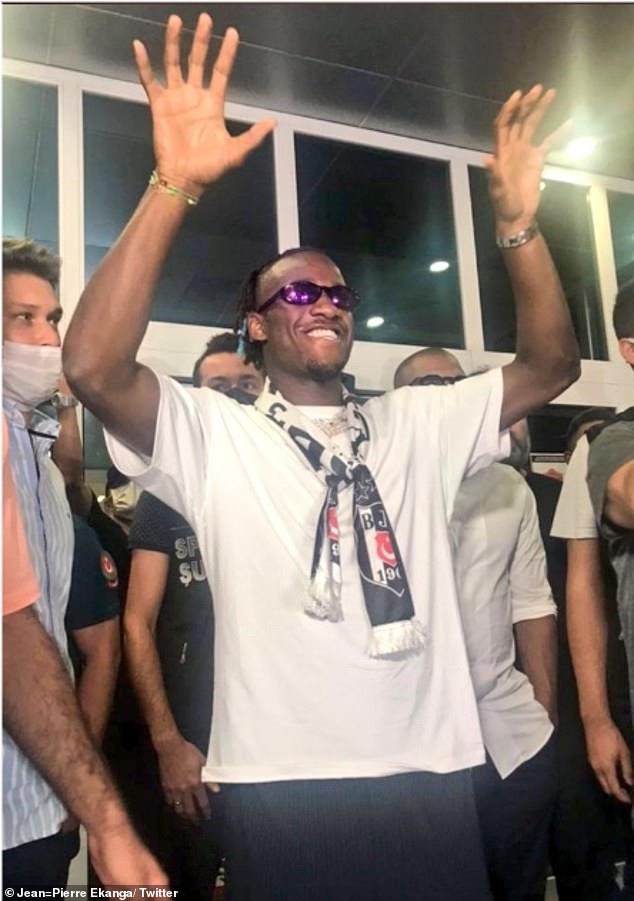 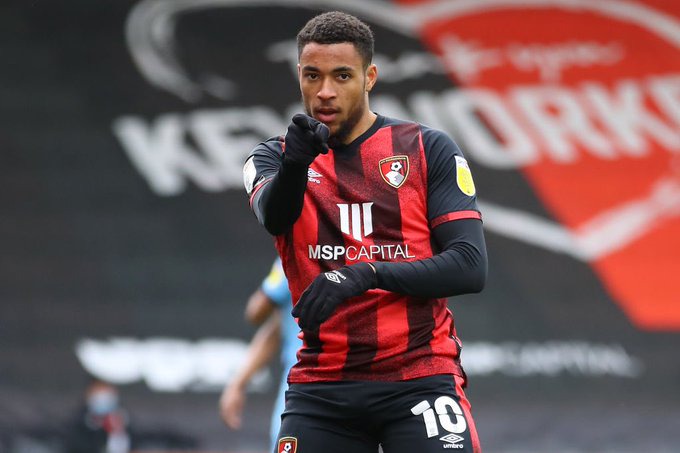 Manuel Locatelli has passed his medicals at Juventus ahead of completing his move from Sassuolo.The deal is an initial two-year long season loan move with an obligation to buy for €35m.The star player has penned down a contract until June 2023. 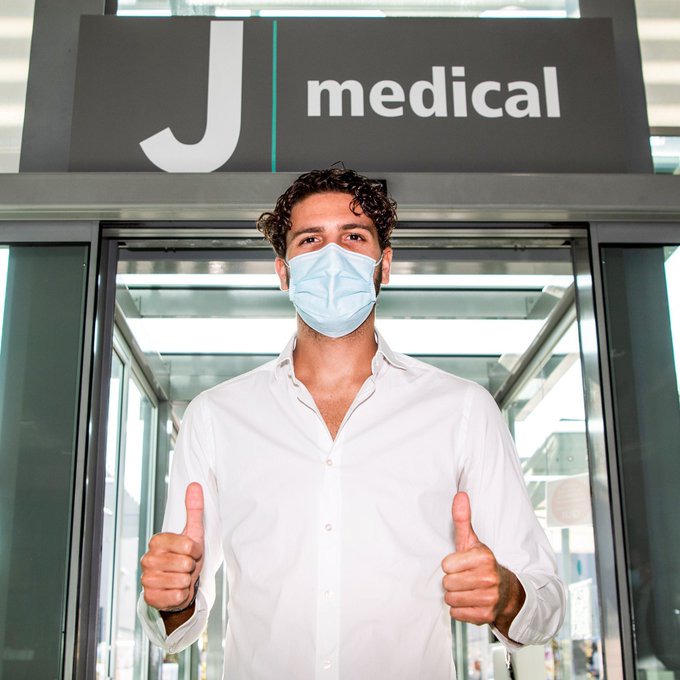 Inter Milan are seriously considering Marcus Thuram as a replacement for their forward Romelu Lukaku.The Nerazzurri have started talks directly with his agent Mino Raiola to sign the Borusia Monglebach and French Striker.A deal is expected to be completed soon after an agreement is Reached between the two clubs.(Fabrizio Romano) 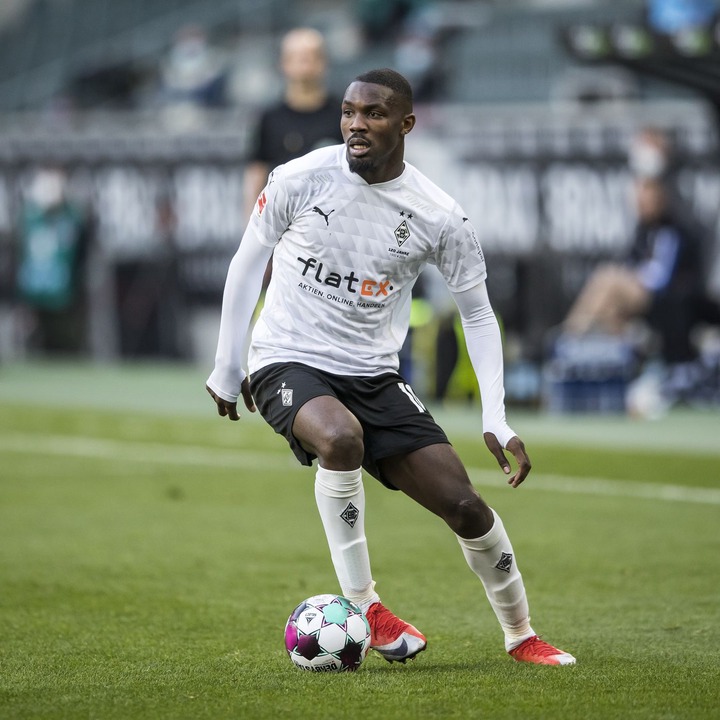 Arsenal are close to agreeing a deal with Real Madrid for the permanent transfer of Martin Odegaard.Real Madrid have accepted an offer of $40 million from the club and the Player is expected to fly in London for his Medicals. 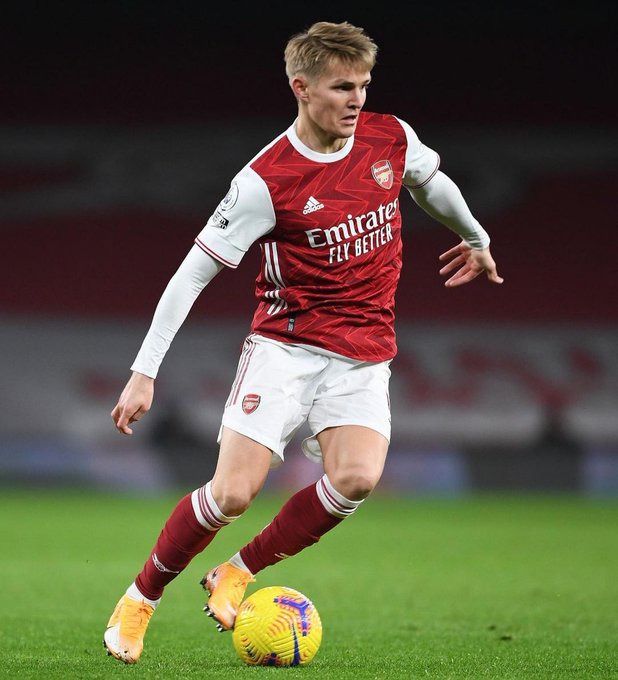 Harry Kane is furious with Tottenham Owner Daniel Levy over what he feels are now broken promises.Kane believes it was agreed that he would be allowed to leave if they didn't win a trophy or qualify for the Champions League but Levy is still refusing to allow him to leave.(Daily Mail) 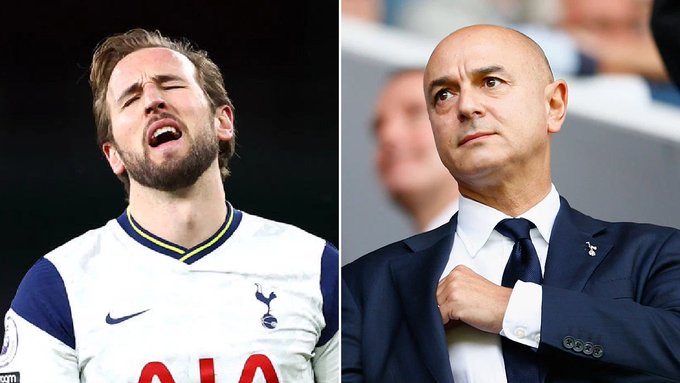 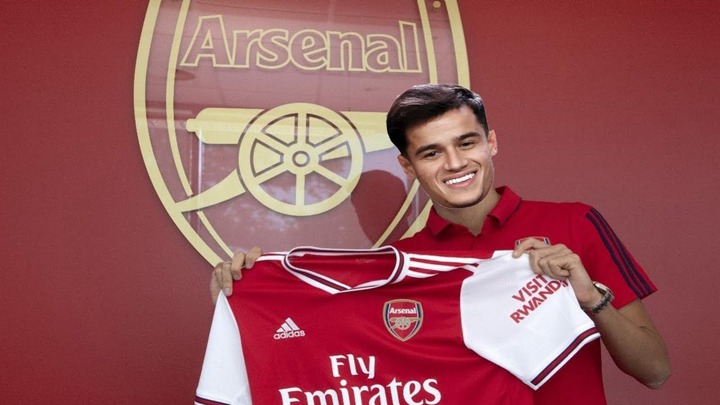